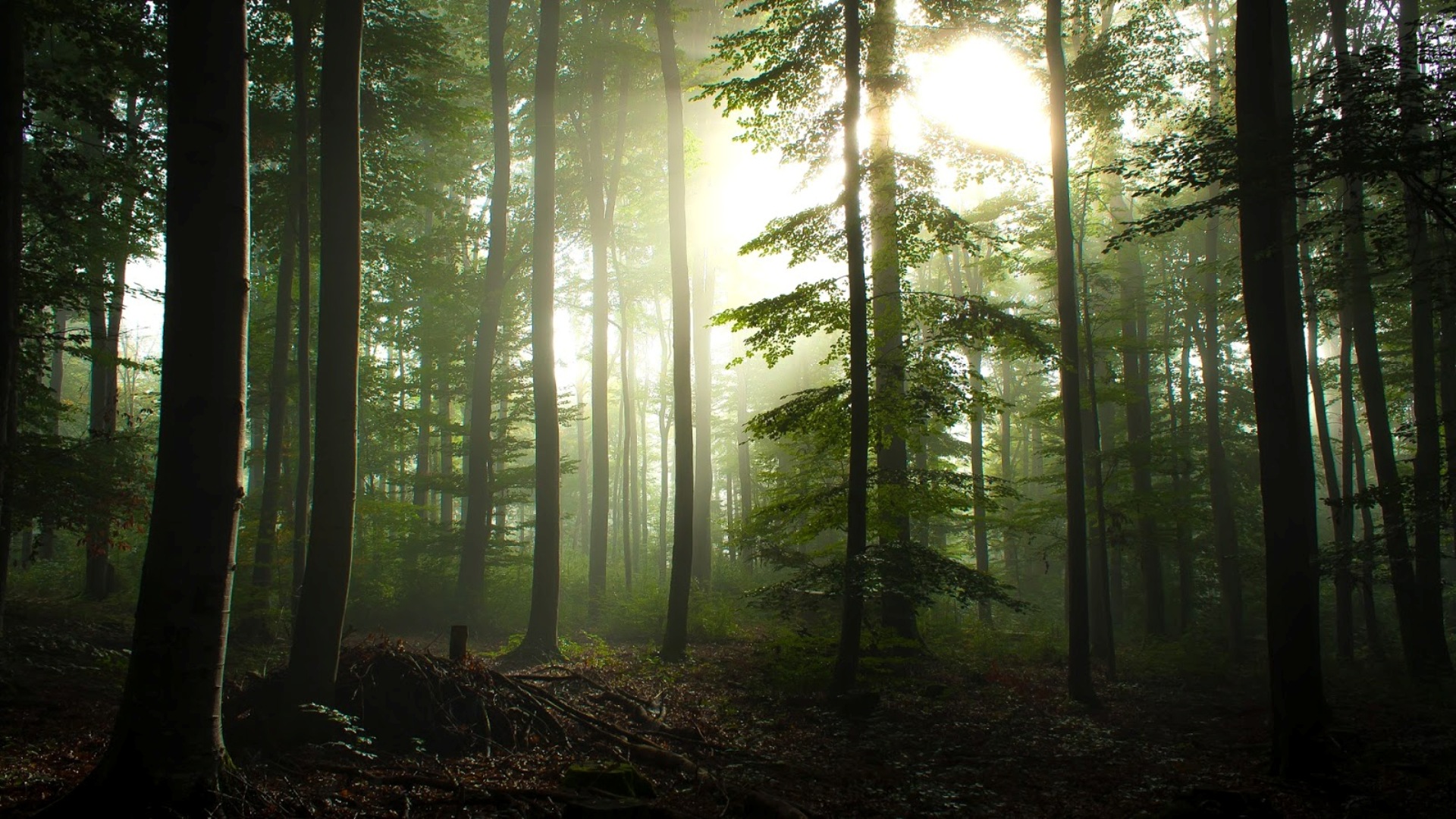 Here is an analysis of the situation of forests in the world with some data and, above all, charts of their distribution in the single continents.
The importance of forests in the conservation of ecological and environmental equilibrium (biodiversity, air quality, water regulation, etc.) is one of the issues that receive great attention in the policies which regard the world. The last data (2015) from the FAO reveal that we have reached by now a worrying negative record: the pace of the disappearance of the tropical forests, according to this data, is incredible: 26 hectares lost every minute of every day. As if to say the equivalent of 37 football pitches.
Let’s see what the causes of the destruction are:
1. Two thirds the green belt disappears to give space to the raising of livestock and intensive agriculture.
2. A third disappears as a result of logging for commercial use. Every year, according to the FAO, forests as large as Portugal and Switzerland put together are destroyed.
We now know that the less forests there are, the less oxygen is produced and the more Carbon Dioxide increases, producing the greenhouse effect.
For this reason, a movement of the opinion that the green mantle of the Planet should be protected is becoming more and more active.
It is a movement that involves more and more scientists, biologists and environmentalists, some national governments, world organizations, and even some industries active in the extraction and the transformation of lumber.
There are problems to be resolved, such as the emission quotas for carbon dioxide for every single state and the ratification of the Kyoto Protocol for the reduction of greenhouse gases in the world.

This was discussed in Marrakech, in Morocco, at the last conference of states involved in deciding how much to reduce the carbon dioxide emissions. It was proposed to replant forests, avoid cutting them down to the ground, extracting lumber (a renewable resource) in such a way as to be compatible with ecology and the protection of nature. The attitude expressed at this first conference would seem to suggest that forests will be subject to different policies in the near future. The population of the earth needs more and more oxygen to live.
The FAO, in its last report, says that 60 million native people are directly affected by forest activity and a further one million 200 thousand people depend on them economically.
To reverse the path of destruction of the forests, an important organism called the FSC (Forest Stewardship Council) was founded in 1993. Its headquarters is in Oaxaca, in Mexico.
To this day, 24 and a half million forests have been certified by 20 official bodies in the world.
The certification wants to say that no plant must be cut needlessly; that a policy of protection of the world’s wooded patrimony be enacted and that therefore woodland surfaces increase instead of decreasing.
Such action has been implemented especially in Europe (countries such as Scandinavia) and in eastern countries: a good 16 and a half million hectares.
In the rest of the world, such as in America, in Asia and in Africa, logging and burning continues at a heavy rate. In Africa there unfortunately still exists a massive exploitation of tropical virgin forests, such as in Cameroon, in Sierra Leone and in Liberia.
A committee of experts of the UN Security Council has put in evidence, in a report of December 2000, how the Liberian timber industry “is involved in illicit activity, and a great deal of income is employed to finance activity not included in the budget, among which is the clandestine purchase of weapons.”
Luckily there also exist cases in which, as in the Amazon region in Brazil, some intervention programs are providing extensive environmental education programs to make people understand how counterproductive it is, for the existence and survival of the local populations, to continue burning forests in favour of agriculture which in the long term will be unsustainable.
In recent times, in the areas where this program has been activated, there has been a decrease in the burning of forests. It is worth, however, to look at the forest coverage in every region of the planet to better understand what the situation in the world today is.