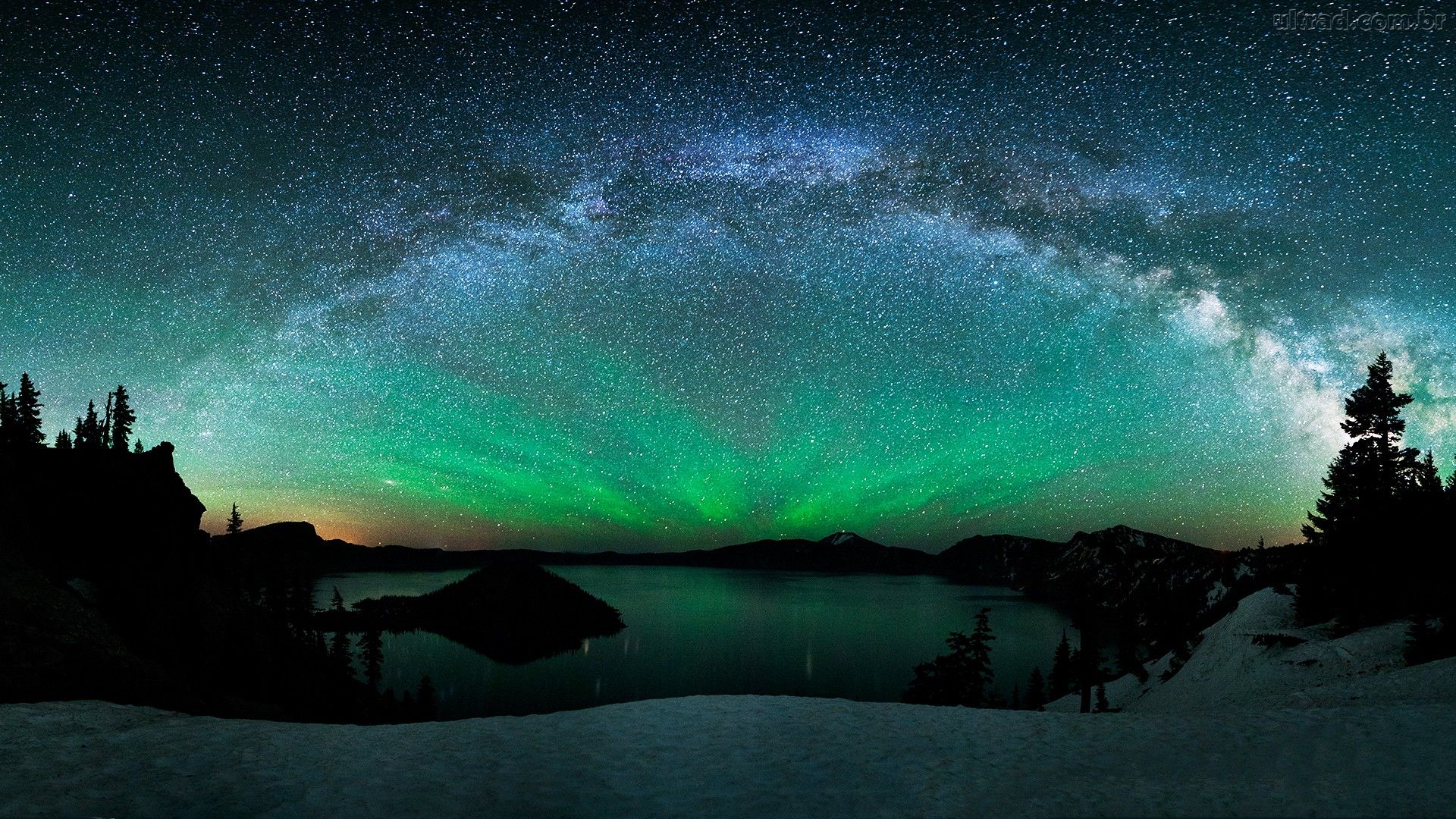 The Terrestrial Climate and its classification

The system of classification of climates normally adopted, based on the differences in temperature and precipitations, is that formulated by the German climatologist Wladimir Köppen at the beginning of the XX century. Its base consists of the observation that the most evident and direct effect of the climate is the type of vegetation associated with it. As a result of this, the Earth is subdivided into five great climatic areas, each corresponding to the area of distribution of a particular category of plants. 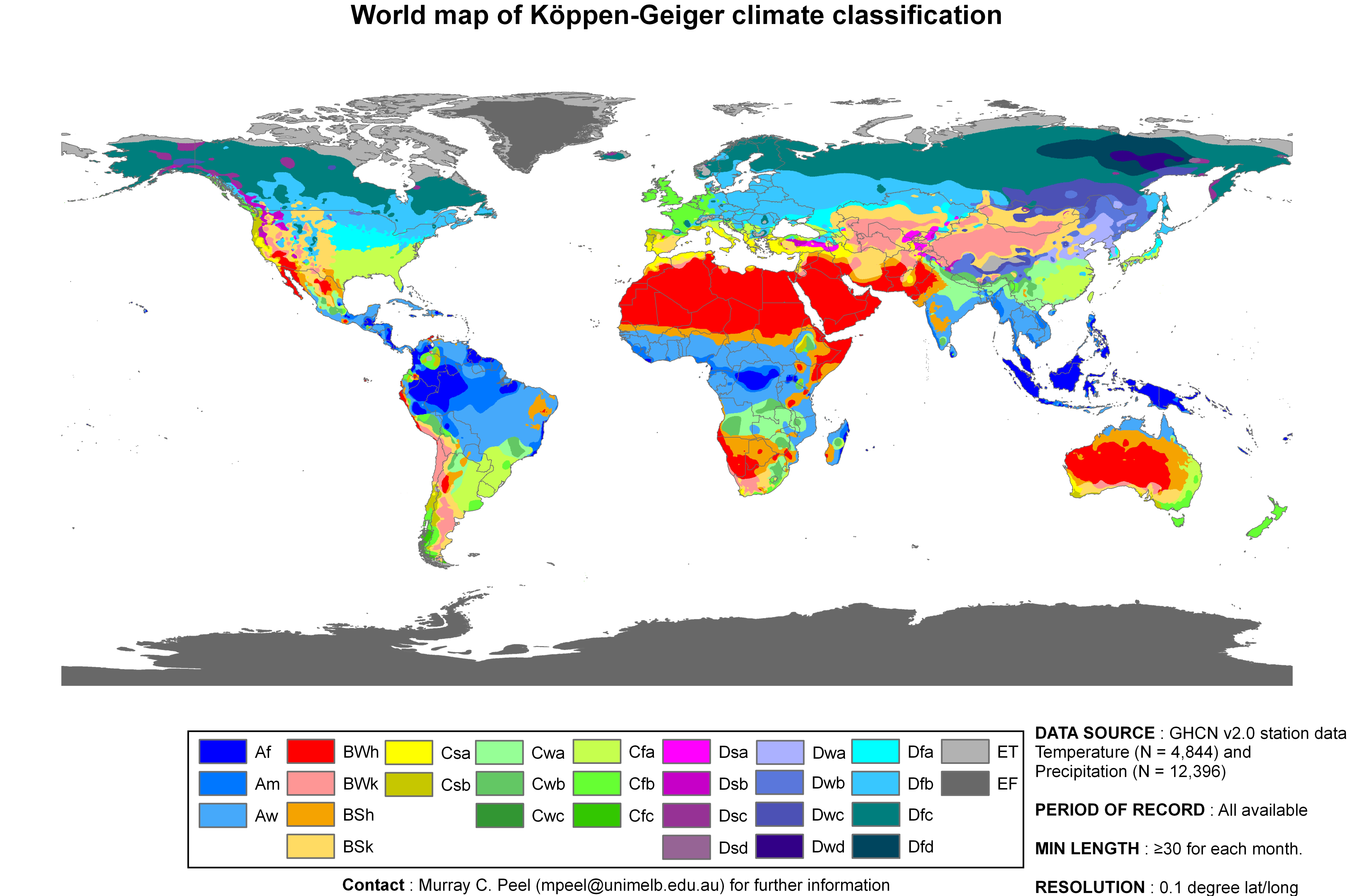 These plants are in fact divided into five classes, according to the environmental conditions which they need: the megathermic grow in presence of medium temperatures above 20 °C; the mesothermic are typical of the temperatures between 15 and 20 °C; the microthermic are characteristic of the temperatures between 0 and 15 °C; the echistothermic grow in the presence of very low temperatures, beyond the limit of the arboreal vegetation; finally the xerophytes are the plants which have adapted to arid environments, characterized by long periods of drought.