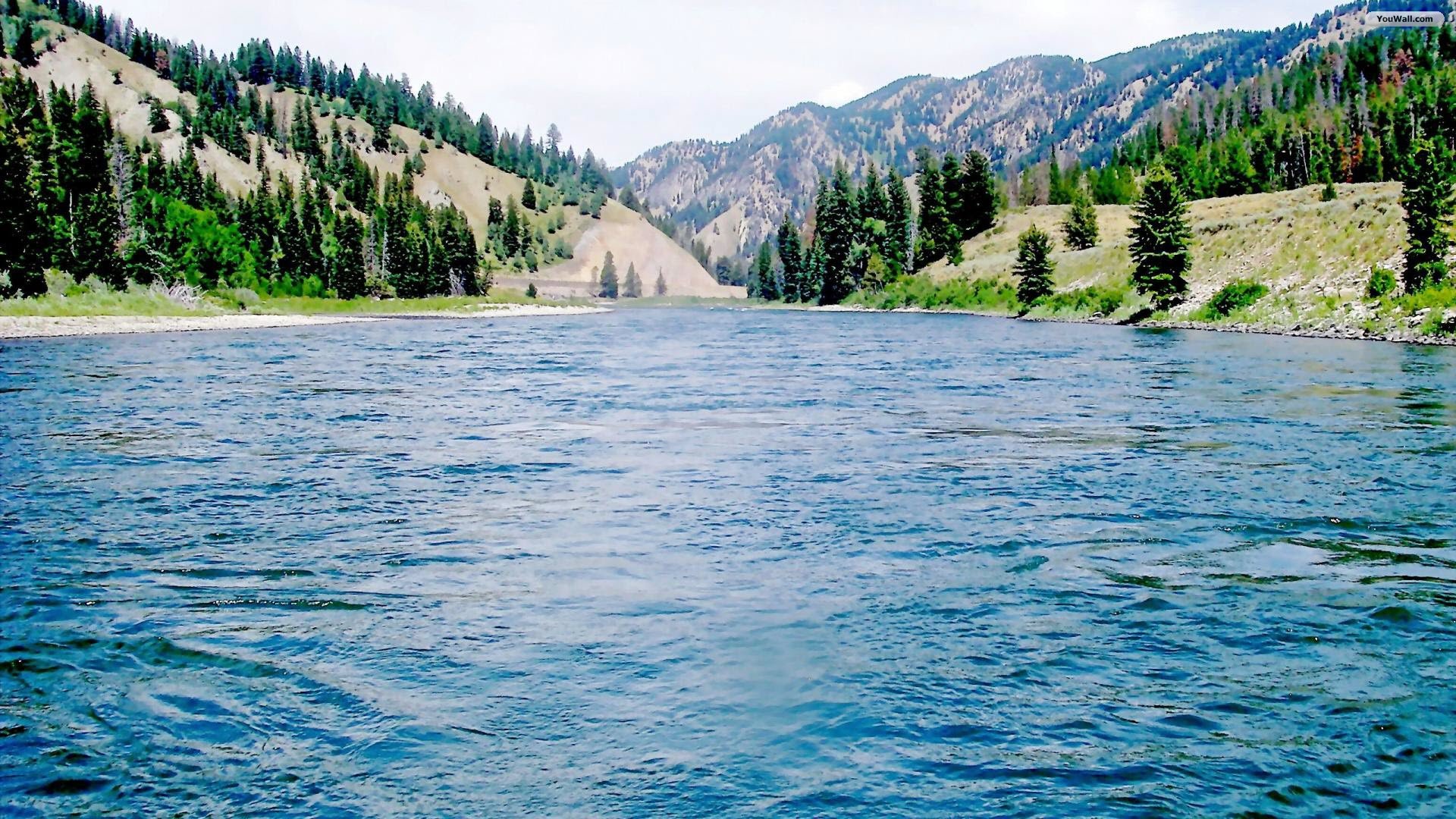 The word comes from the Latin continent “continere,” that hold it together.
The continents are large expanses of land mass of the earth’s crust, are in fact the largest of the divisions in which they divided the land.
The surface of our planet was divided into continents and oceans, which in turn are the largest division in which it is customary to divide the hydrosphere. The concept of a continent so opposed to that of ocean and geologists like to divide the earth’s crust in oceanic and continental.
Continent contribute to the definition of criteria which are mainly geographical and historical, but also philosophical and political, is also used to geomorphological and ecological analysis.

Since different criteria do not lead to one conclusion, the division of the land mass in continents is somewhat arbitrary. For the same reason, there is no single model of division of the land, but many models used in the different states of the world or in the various fields of knowledge as needed. Each model has its justifications and provides a number of different continents, variously grouped.The islands are usually perceive belonging to the nearest continent: for example, Madagascar and the Seychelles are considered part of Africa. Can help in this distinction the existence of continental shelves. For this variable, there are also cases of ambiguity: for example, Iceland, commonly considered part of Europe, is actually divided by the Mid-Atlantic Ridge, and therefore belongs half to the Americas. A second meaning of “continent” is used when opposed an island to the mainland. In this case the word continent is synonymous with the mainland. Classic examples in this sense are when the British call “the mainland” or the rest of Europe when Sardinian and Sicilian called “the continent” the rest of Italy.