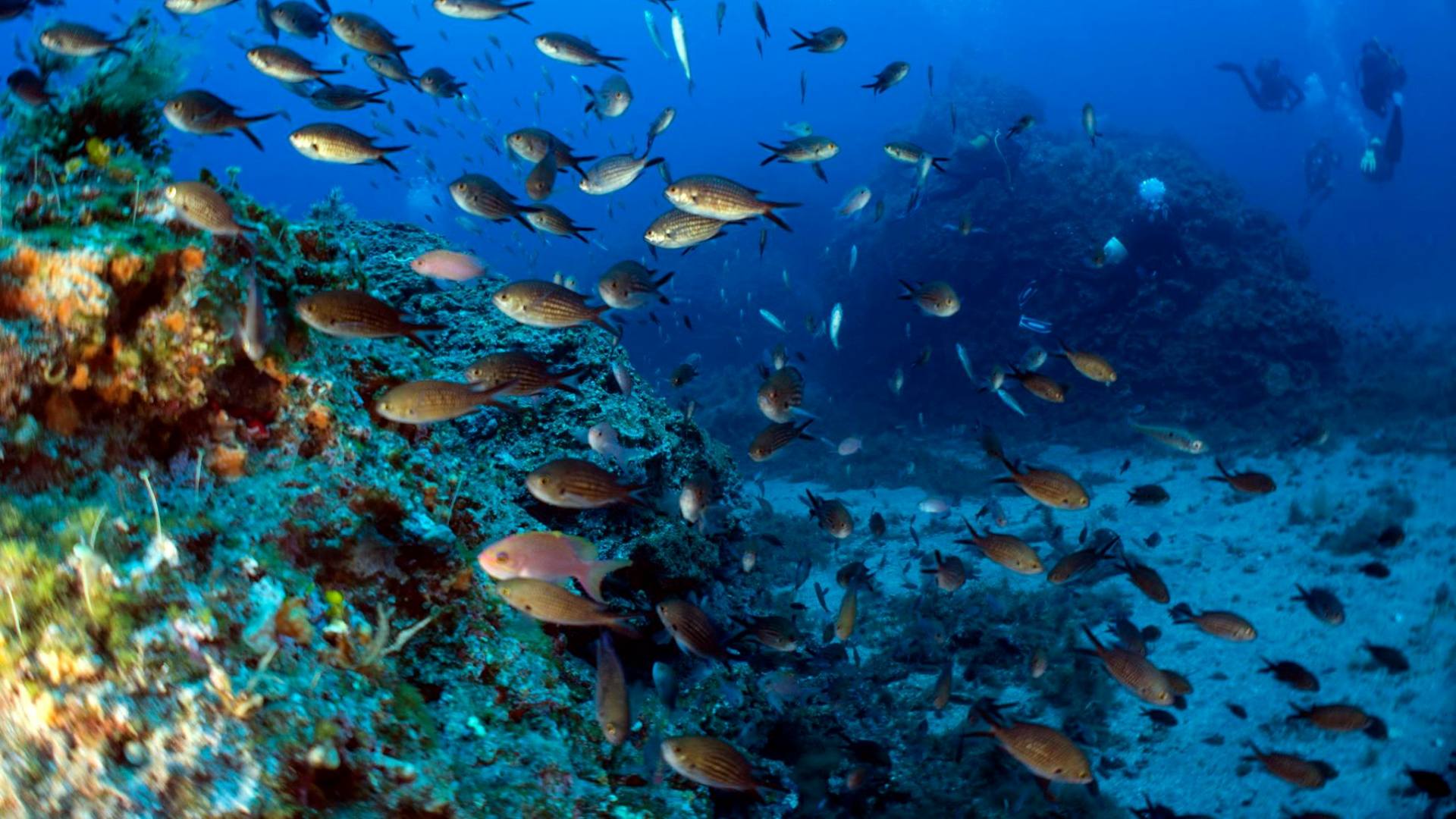 In these you can find Mediterranean seas and marginal seas. According to the International Organization hydrographic ocean also be considered as the Arctic Ocean (with the name of “Arctic”), some authors (especially Anglo-Saxon) will also include the set of the seas bordering the Antarctica (with the name of Southern Ocean).
The ocean covers 71% of the earth’s surface, which is 360,700,000 km ². Of these, 154,800,000 km ² is 205,900,000 km ² in the northern hemisphere and southern hemisphere. The volume of the oceans and seas exceeds the capacity of these basins, so that excess water covers the lower parts of the continents creating continental shelves.
Both longitudinal and latitudinal sizes ranging from 1,500 km of minimum width measured in the Atlantic to the Pacific Basin 13,000, while the average depth is about 3-4 km.
This means that the speed of the vertical currents are irrelevant in the study of oceanic flows. In addition, leads to distortions in scale representations of the profile of the ocean basins.
The oceans are also huge reservoirs that absorb heat energy radiated from the sun and release it slowly. For this reason they are the most important factor controlling the Earth’s climate: their presence reduces the diurnal and seasonal temperature changes, keeping the air temperature within acceptable levels for living organisms. We can consider our planetary thermostat. 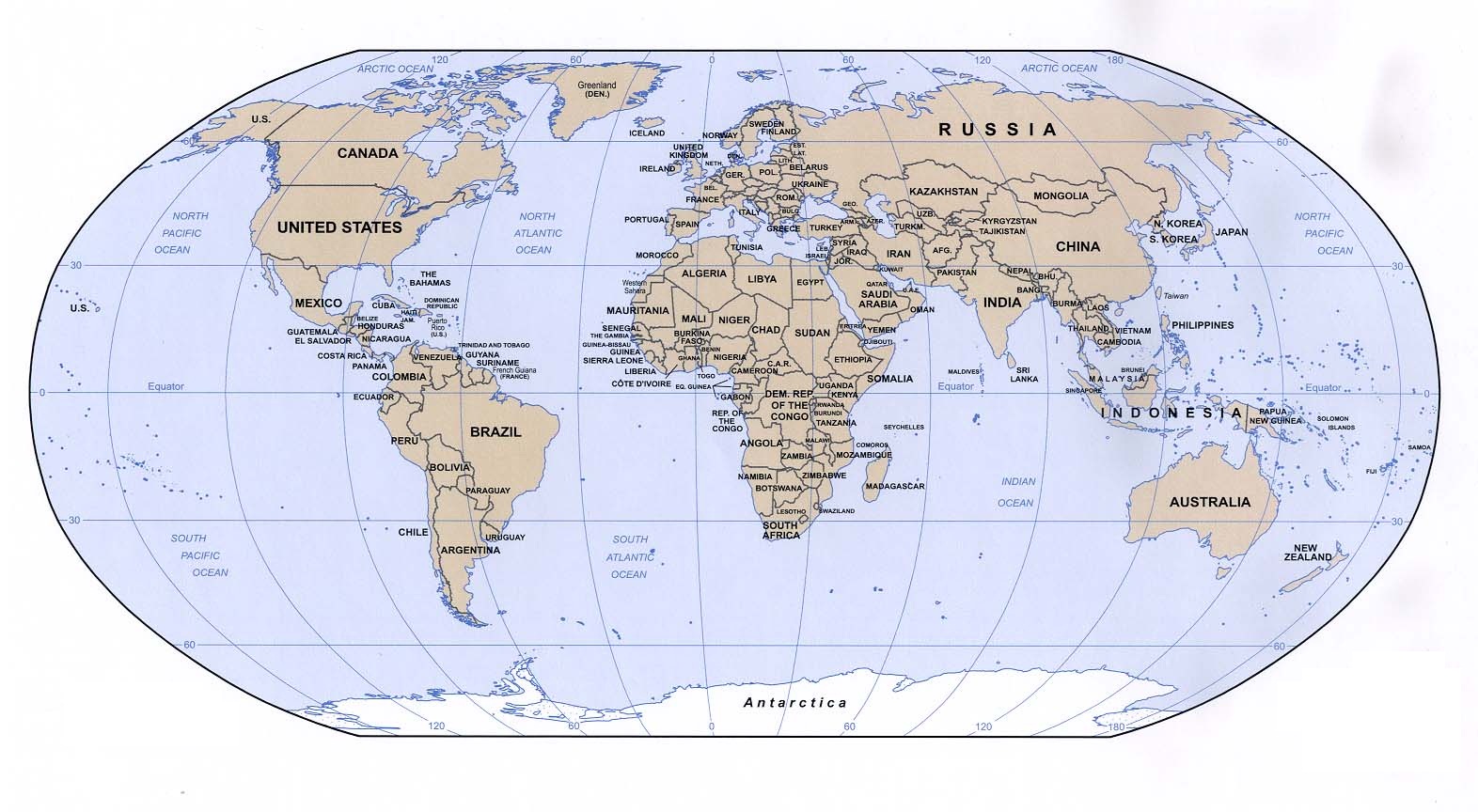 The oceans are of major importance for human life. Ocean waters are derived from it large quantities of food (fish, molluscs, crustaceans, algae). Huge quantities of oil and natural gas are contained in underwater fields.In the ocean waters have dissolved various salts and gases, whose presence is essential for life in these environments. From one liter of sea water can be extracted 35 grams of salts, of which the most abundant is sodium chloride (kitchen salt). The main gases dissolved in water are carbon dioxide, oxygen, nitrogen, methane and hydrogen sulfide, it arises from the atmosphere and activity of marine organisms. Among the most important of these gases is oxygen, since its concentration depends on the survival of aquatic life. The amount of oxygen present in the water depends on the temperature: the more the water is cold, the greater the concentration of oxygen.The ocean waters are in constant motion due to waves, tides and currents. Among these the most important movement is determined by the currents: travel long distances to large bodies of water. They are mainly caused by the prevailing winds that blow on the ocean waters (trade winds and monsoons), but also by differences in water density due to the higher or lower salinity or temperature.In the ocean there appeared the first forms of life over 3.6 billion years ago. Although for us, “land animals”, it’s hard to believe, the water is much more hospitable and air it live and breed organizations that are part of a large number of different ecosystems. The most important bodies of ocean ecosystems are tiny algae and bacteria which together make up the phytoplankton. These plants are living organisms suspended in water and therefore move brought by current and wave action (plankton, from the greek go astray). Phytoplankton is the main producer of oxygen in marine environments and is the basis of all food chains of the sea. Its role is similar to that of the plants in terrestrial environments: through photosynthesis provides the organic material of which they feed the animals and produces oxygen, necessary to respiration.Many communities of animal feed on phytoplankton organisms are larger that together constitute the zooplankton; also do not have the ability to move and are transported by the movements of the water.It is estimated that these two types of plankton are so abundant as to produce in one year, respectively 16 billion and 1.5 billion tons of carbon, which is the chemical element essential for living tissues. Zooplankton, in turn, represents a source of food for larger marine animals, like small fish, squid, cuttlefish. These, then, are preyed upon by large fish that make up the final link in marine food chains of the sea.