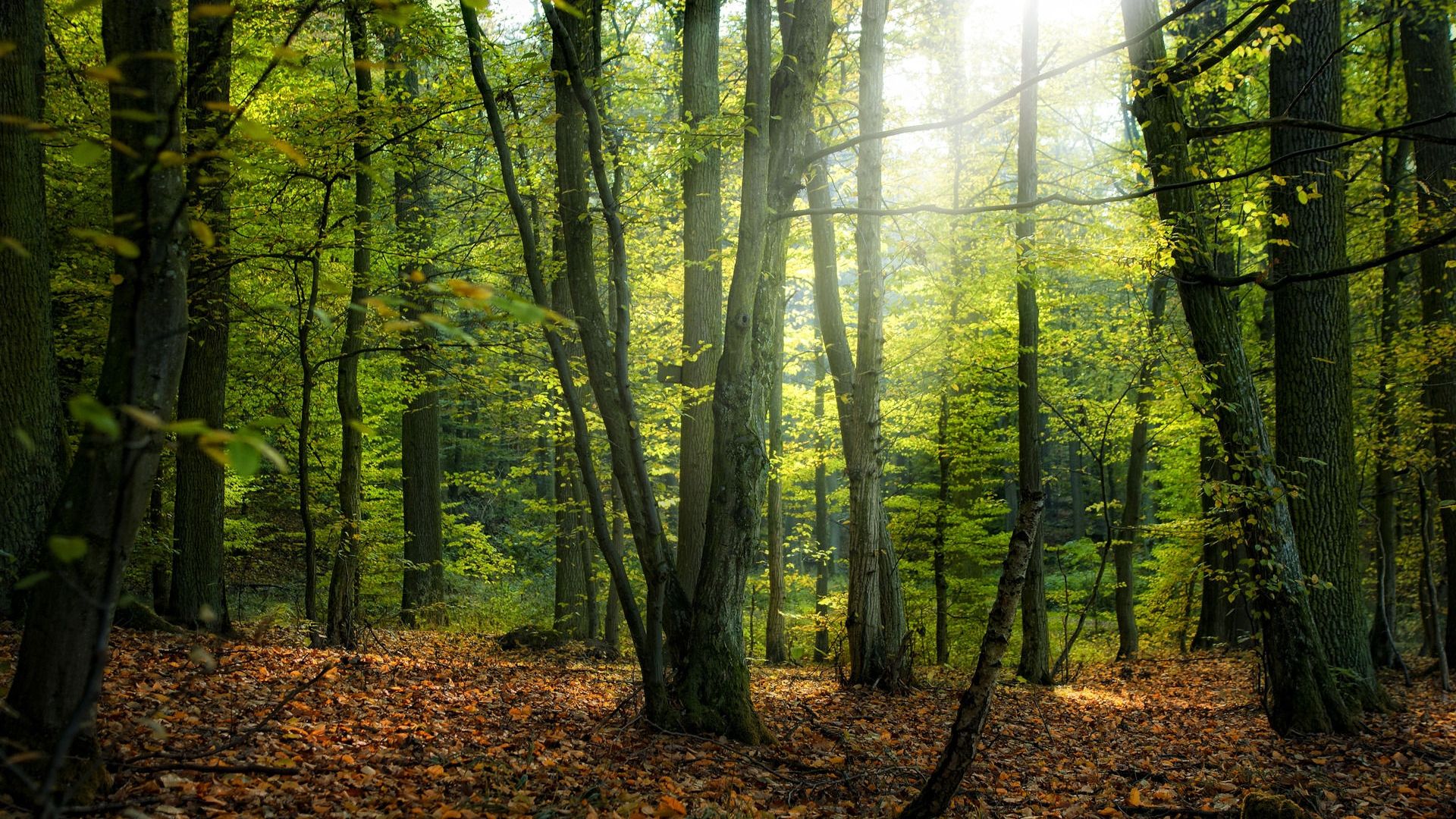 In New Zealand the western coast of the southern island includes some of the vastest extensions of native mixed forest and furnishes the largest part of exported lumber such as the kauri, the rimu, the kahikatea and the totara. In Russia a mixed forest, composed by conifers and broadleaf trees, occupies the central area of the eastern Russian plain, from St. Petersburg in the north, up to the border with the Ukraine to the south. Here the dominant species are oaks, birch trees, maples and the white hornbeams.