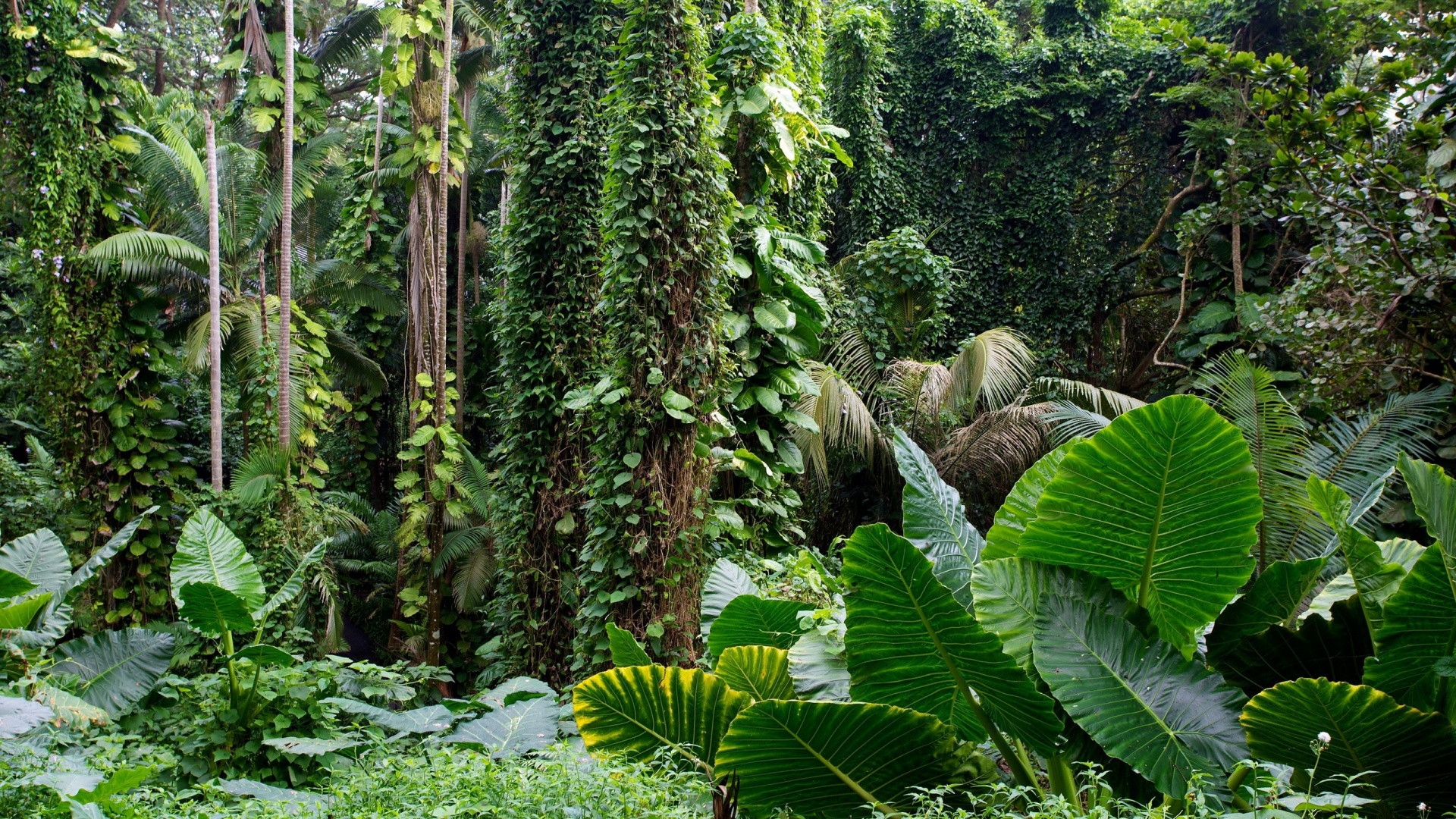 An ecosystem is a portion of the biosphere bounded course. Each ecosystem is made up of a community (also known as biocoenoses component) (biotic) and from the surrounding physical, geotopo (which is part of a ecoregione), (abiotična component), with whom we are to create reciprocal interactions steady.
An ecosystem is defined as an open system, structure and function characteristic determined by:
– Flow of energy;
– Movement of matter between biotic and abiotična component.
In almost all ecosystems flow of energy derived from solar radiation that, unlike the subject, but is not recyclable, however, is continually bestowed by the sun. Once reaching the earth, a small part of it is captured and used by autotrophyc photosyntetics bodies for the transformation of inorganic molecules in organic matte.
By biome we intend the whole ecosystems of a particular geographical area of the planet, defined according to the type of dominant vegetation found there. 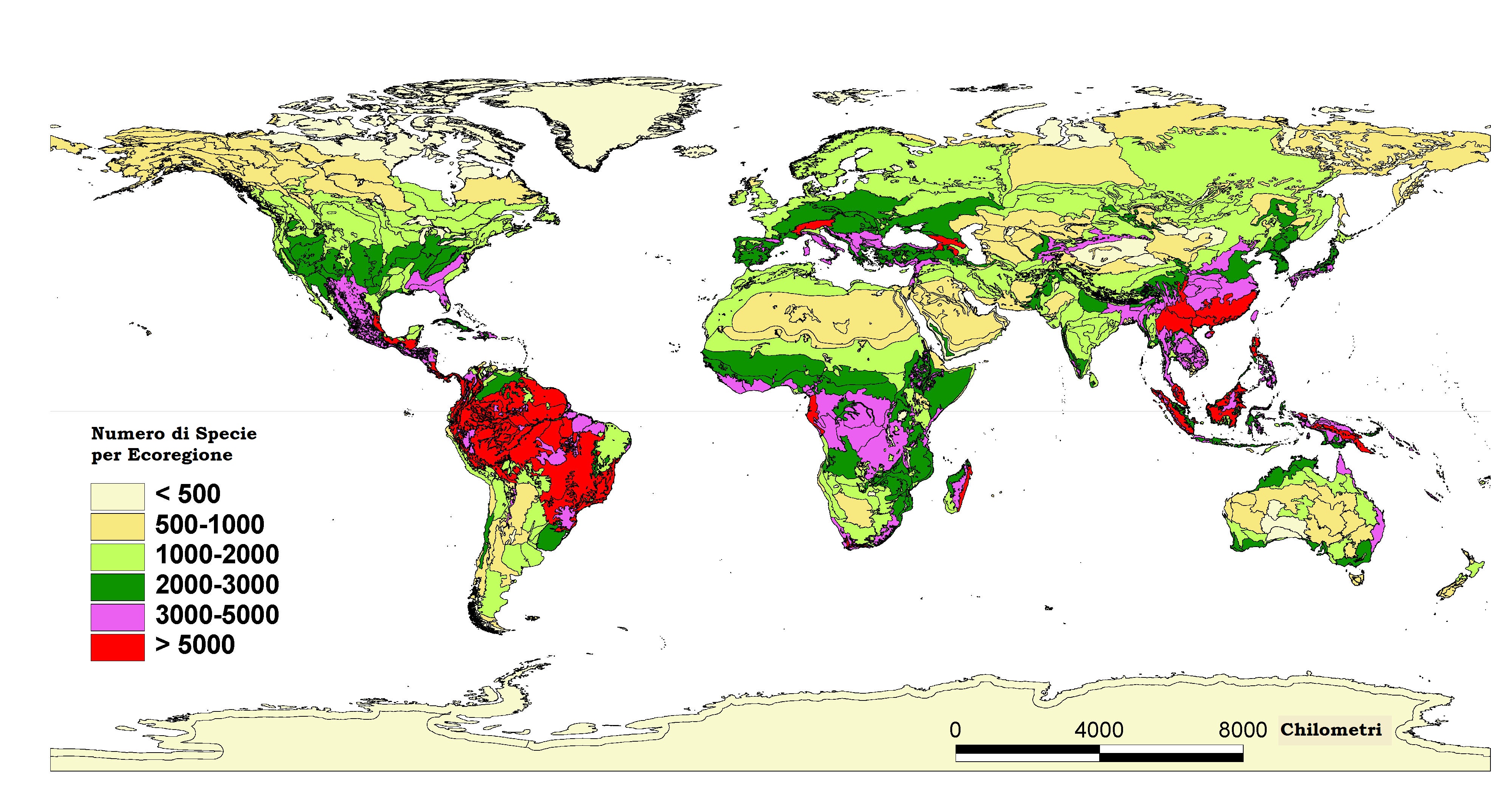 The conformation of the terrestrial biomes depends on the climate, the latitude, the altitude, the seasonal cycles, the abundance of the precipitations and the temperature. They vary from the poles to the equator according to the climatic bands: from the tundra of the high latitudes, characterized by low vegetation consisting of moss and lichens, passing to the taiga, represented by vast forests of conifers; then there are the areas of moderate deciduous forest, dominated by broadleaf trees such as birch trees, oaks, beech trees and maples, the grasslands, the deserts and, finally, the tropical rain forest.