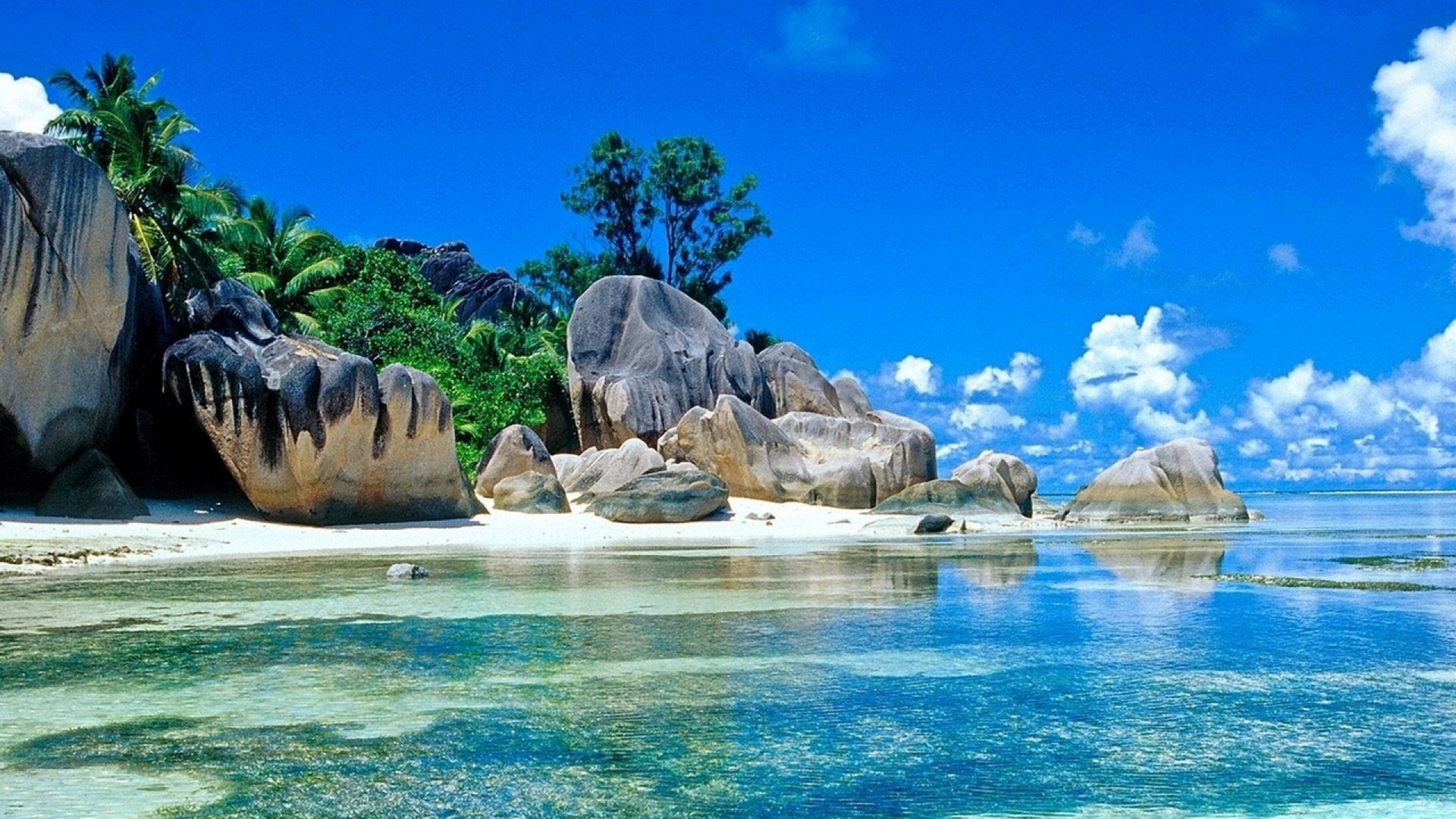 Maps of the Oceanic Continent

Oceania comprises the continent of Australia, including Tasmania, New Guinea, New Zealand and of any desired high islands and archipelagos minor, located in the Pacific Ocean, and grouped in the conventional manner in Melanesia, Micronesia and Polynesia.
The main aspects are represented insularity, bearing in mind that 86% of its area consists emerged from Australia, and the contrasts geological and morphological territories that constitute it. From the vast and ancient surfaces tabular Australia, we move on to the rugged forms of New Guinea and New Zealand, the volcanic structures and atolls that make up the many islands.

Oceania is the least populated part of the world. However, the density of population is unevenly distributed, in Australia, for example, there are large depopulated areas inside, and large accumulations along the coasts. The population is made up of elements that are very heterogeneous and consists mostly of white, a result of high immigration, while the natives are in number prevailing in the islands.
From an ethnographic Oceania is a true mosaic of races, among the most primitive endangered, the Australian stand, the Tasmanian and the Melanesian. In the interior of New Guinea also live pigmoidi and communities belonging to the breed papuasica. In the various archipelagos of Micronesia and Polynesia is the race polineside while in Melanesia the inhabitants are of diverse races.