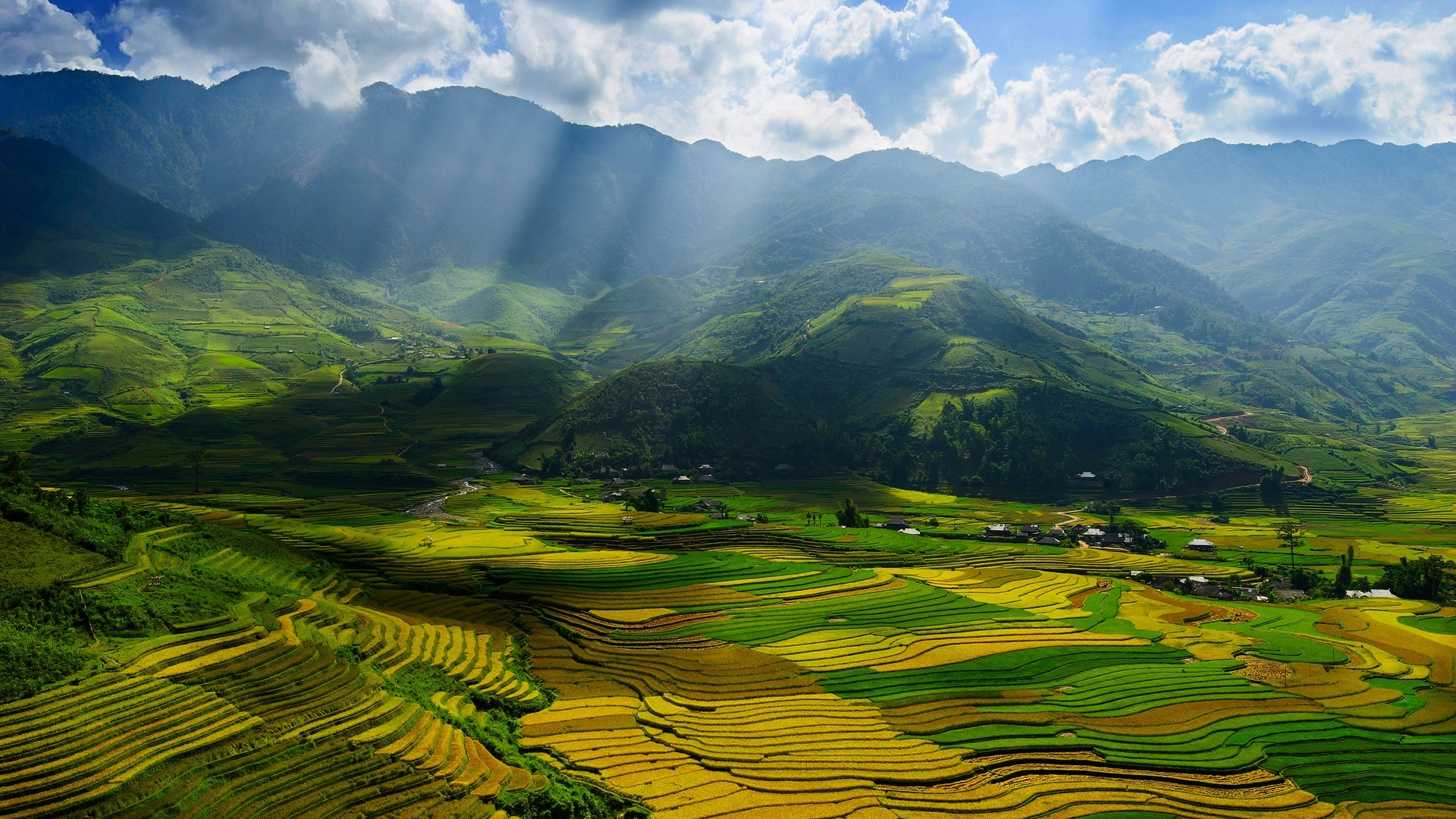 Maps of the Asian Continen

Asia is a geographic region of the Earth, commonly considered a subcontinent. According to other ways of seeing is a collection of various continents with its own culture-history depending on the area concerned, in other ways the continent of Europe together form the Eurasian continent, or as one of three sub-continent’s Afro-Eurasia. Asia, as it is geographically united to europe, is part of a larger continent called Eurasia.
Asia is the largest of the continents of the Earth, with an area more than four times that of Europe and approximately one third of all land.
The ‘Asia is (almost) in the northern hemisphere, and is presented as a whole as a compact large landmass, and is the only continent to be washed by three oceans: the Atlantic (with the Arctic Ocean Arctic and the Mediterranean Sea), the Indian Ocean and the Pacific.

The landmass goes south with the three major peninsulas of Arabia, the Indian subcontinent and Indochina. The latter follow as a natural extension, the islands of Indonesia, while further east, the Pacific Ocean, there are great festoons of islands, the Kuriles to Japan and the Philippines, bordering coastal seas.
It should be noted that Asia is not separated physically and geologically from Europe, with which it forms a single landmass, Eurasia. Its identification as a separate continent is widely accepted but only conventionally, due to historical reasons. Asia also joined also Africa from the isthmus of Suez; It is separated from North America by the Bering Strait (92 km wide); the complex connects the Indonesian island to Australia.
The extreme points of the Asian mainland are:
North Cape Chelyuskin on the Siberian coast (77 ° 40 ‘north latitude);
Head south Buru, at the end of the Malay Peninsula (1 ° 16 ‘north latitude);
west Cape Baba in Asia Minor (26 ° 5 ‘east longitude);
east Eastern Cape, the Bering Strait (170º west longitude).
The north-south axis is 8,600 km, the west-east for about 9,000 kilometers. It covers an area of ​​44 million square kilometers.