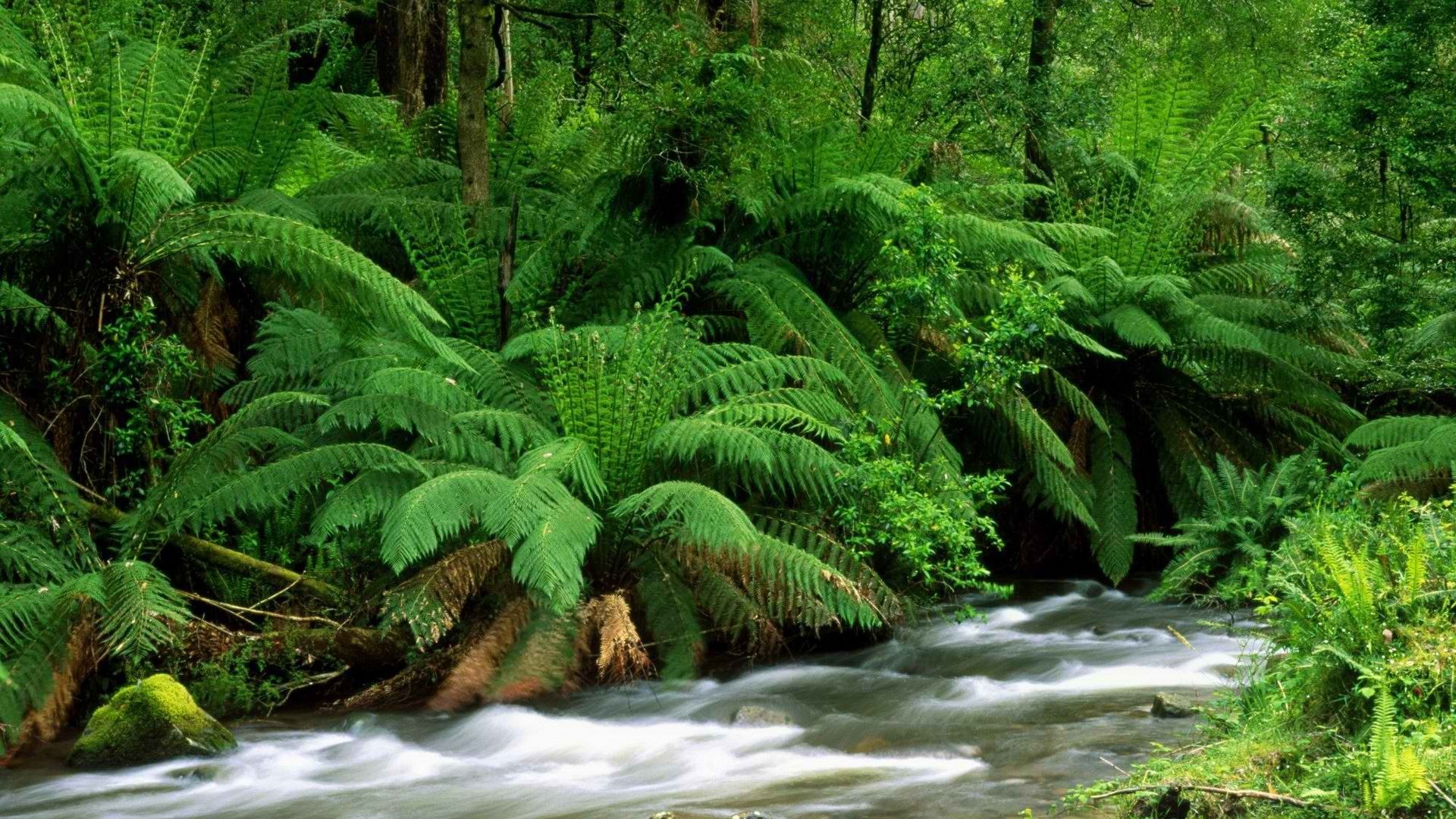 Oceania means the continent including Polynesia, Melanesia, Micronesia, Australia and New Zealand; A synonym for Oceania is the New Continent, a name derived from the fact that, except for Antarctica, it was the last to be discovered by Europeans. 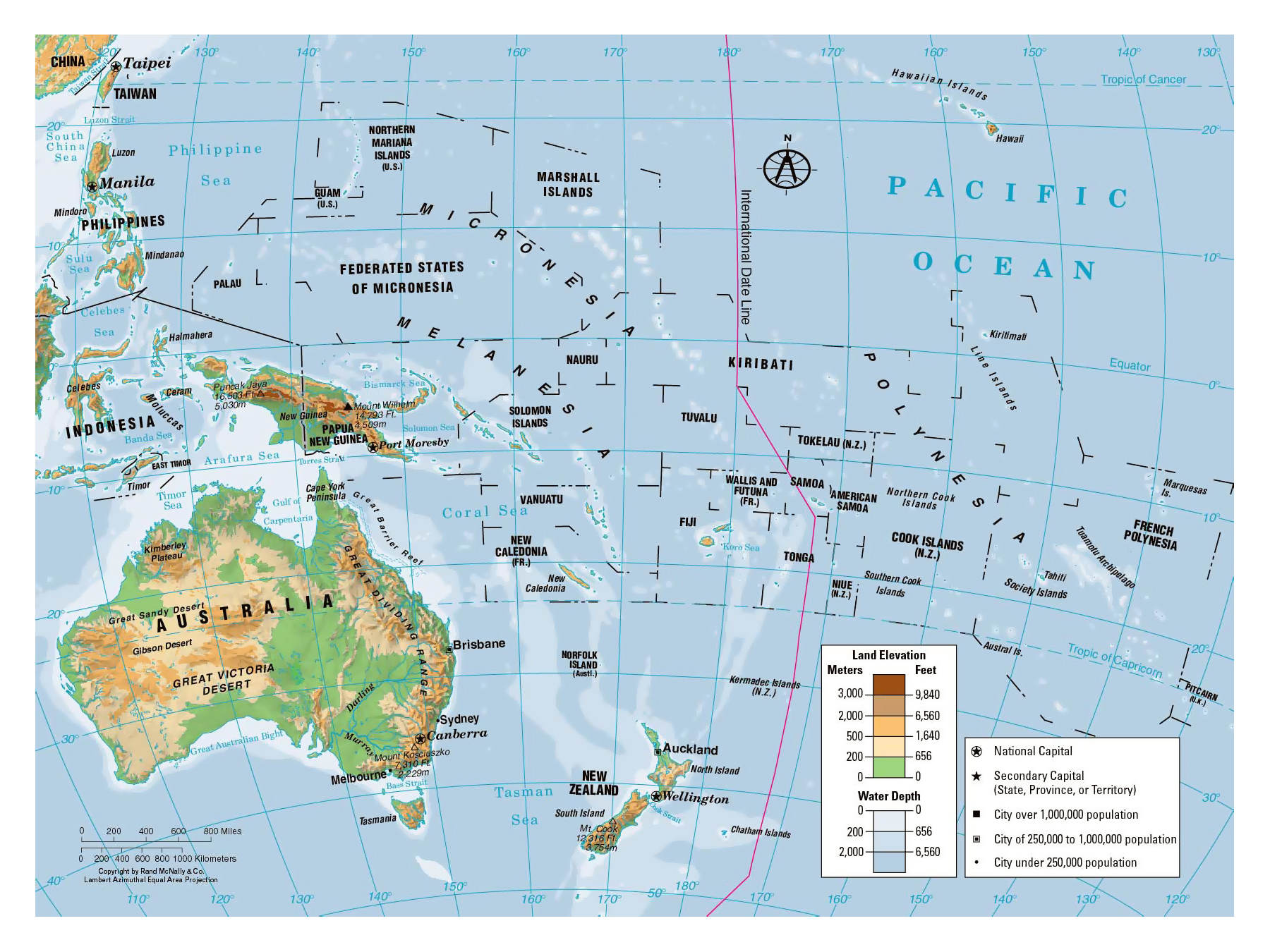 In the narrow sense, Oceania is a term used to denote the set of Polynesia, Melanesia and Micronesia, a unpublished subdivision adopted by Jules Dumont d’Urville in 1831. It has its name from the Greek word okeanòs, ωκεανός, ocean.
The traditional division of Oceania, also used by the United Nations to divide the world into macroregions, divides the continent into:

Australia and New Zealand
Micronesia
melanesia
Polynesia
Geographers and linguists prefer instead to use a division into only two regions identified by geographical, botanical, zoological, cultural and linguistic criteria.

These two areas are:

* Nearby Oceania, including Australia, New Guinea Island and neighboring archipelagos, and the Solomon Islands.

Far East Oceania, which includes Polynesia, Micronesia and Melanesia with the exception of Solomon [and New Zealand]?
Oceania is the smallest of continents for emerged lands, and the penultimate by population, after Antarctica, with about 30,000,000 inhabitants.
The largest mountain chains in Oceania are located in the three largest islands, archipelagos, on the continent.
The chain that reaches the highest altitudes is that of New Guinea. It is part of the highest peaks of the continent: Puncak Jaya or Carsztens (4 884 m). And Mount Wilhelm (4,509 m).
Then the New Zealand Alps cross the two islands of the homonymous archipelago. The highest peak in this chain is Mount Cook or Aoraki (3 764 m) in the South Island.
Finally there are the Australian Alps, which border the eastern coast of Australia. They reach only 2 228 m (Kosciuszko Mount in New South Wales). It should be noted that even isolated and massive mountains in smaller islands can reach high heights. For example, the volcano Mauna Kea in Hawaii reaches 4,220 feet.