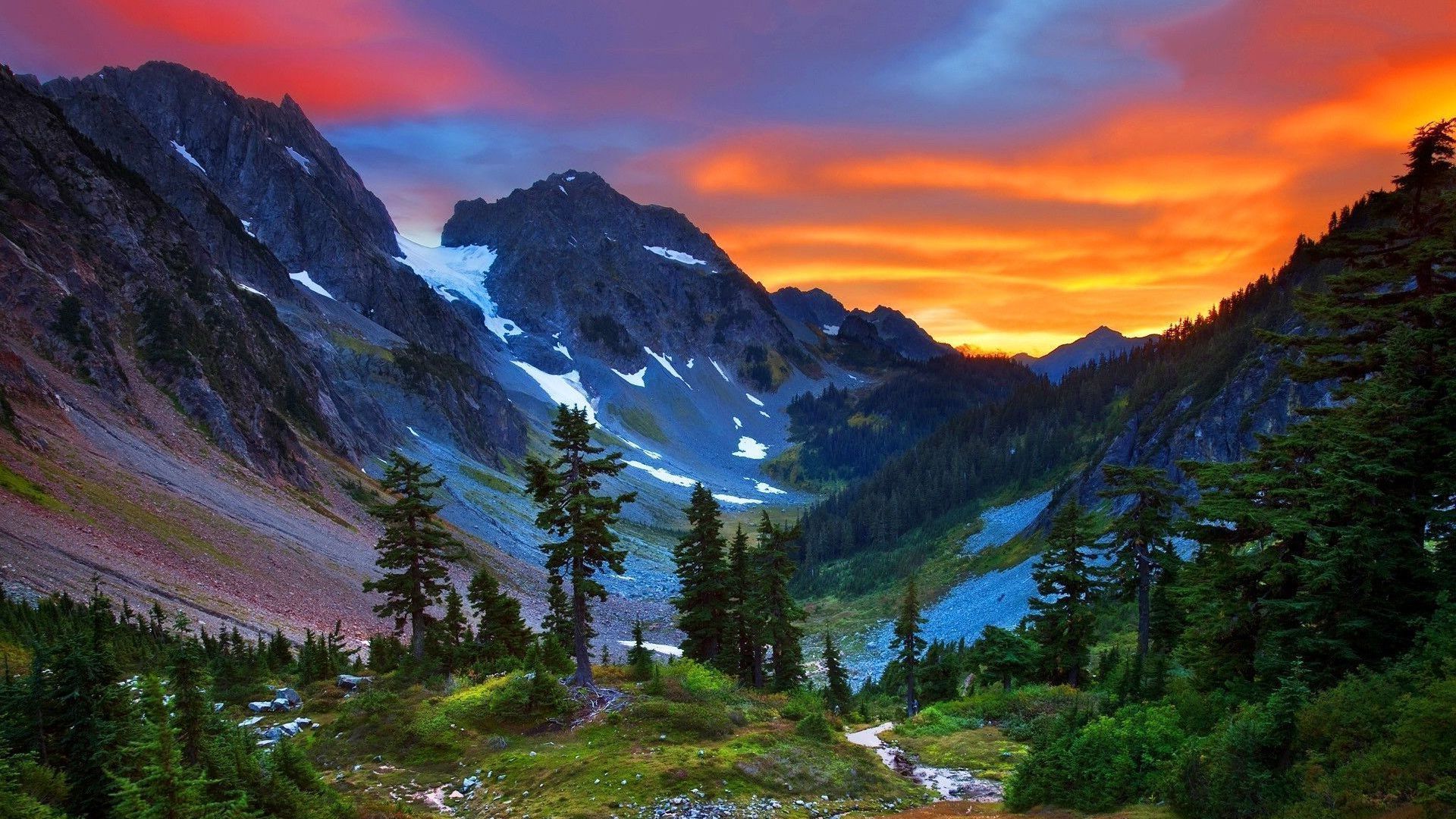 Europe is traditionally recognized as one of the seven continents of the Earth.

The idea of a European “continent” is not universal: some non-European geography texts refer to a Eurasian continent, or to a European subcontinent, since Europe is not entirely surrounded by the sea and is in any case more like a Cultural and geographical concept.
It represents the south-western peninsula of the Eurasia supercontinent whose eastern part is made up of Asia bordering Africa along the Suez Canal. 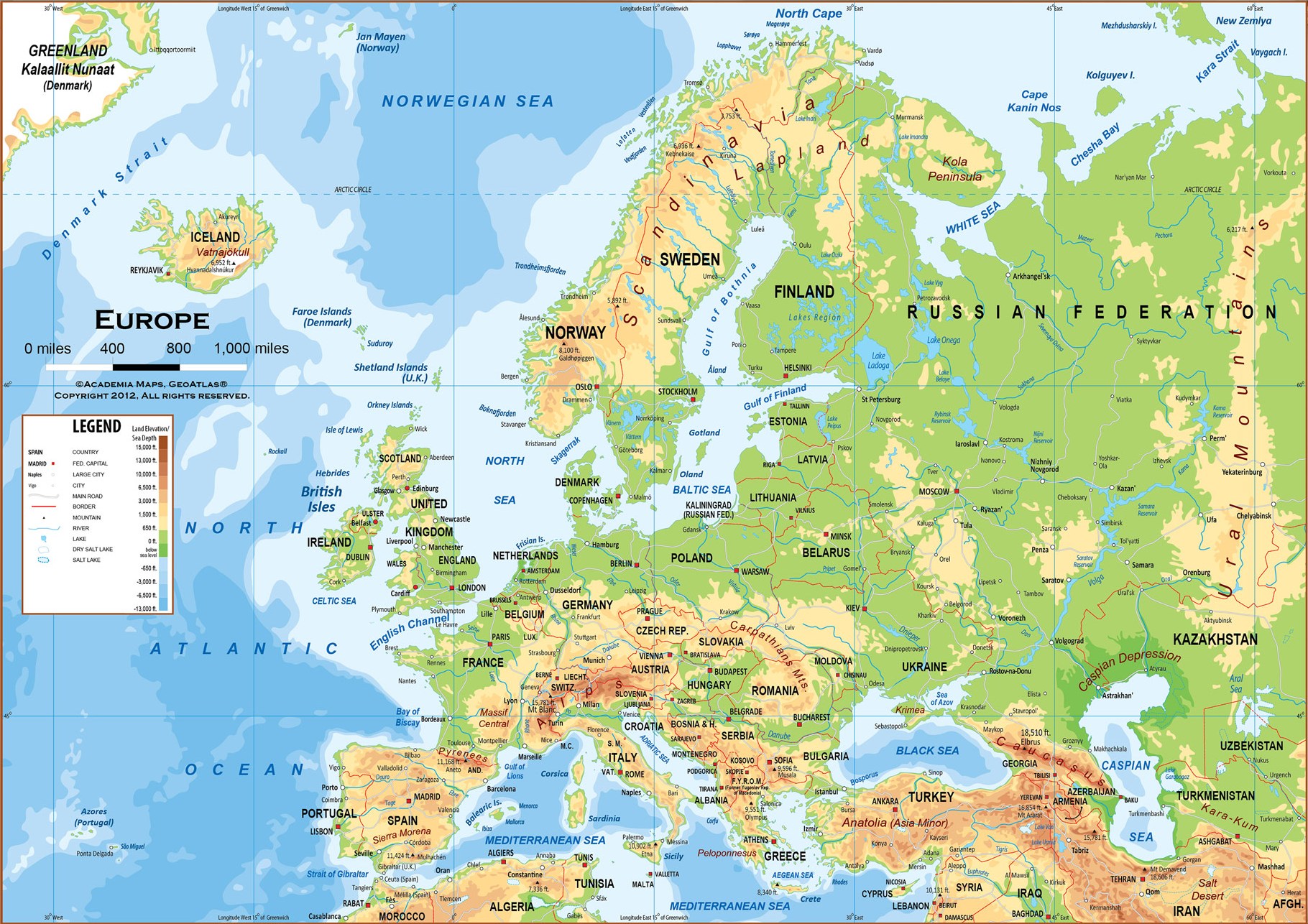 According to a widespread opinion, the eastern border of Europe runs along the Ural Mountains in Russia, the Ural River course, the northern coast of the Caspian Sea, the depression of Kuma-Manyč (or, alternatively, a stretch of internal border The Caucasus determined in various ways by different scholars), the Black Sea, the Bosphorus, the Marmara Sea and the Dardanelles. Many geographers, however, believe that for political and cultural reasons the boundary between Europe and Asia should be identified with the national borders that divide Iran from Azerbaijan and Armenia and Turkey from Syria, Iraq and Iran.

To the South the Mediterranean Sea separates Europe from Africa.

The western border is the Atlantic Ocean. Iceland, though closer to Greenland (North America) than to the European coast, is generally considered part of Europe.

To the north the border is represented by the Arctic Ocean between whose islands are considered to be part of Europe between the European coast and the North Pole.