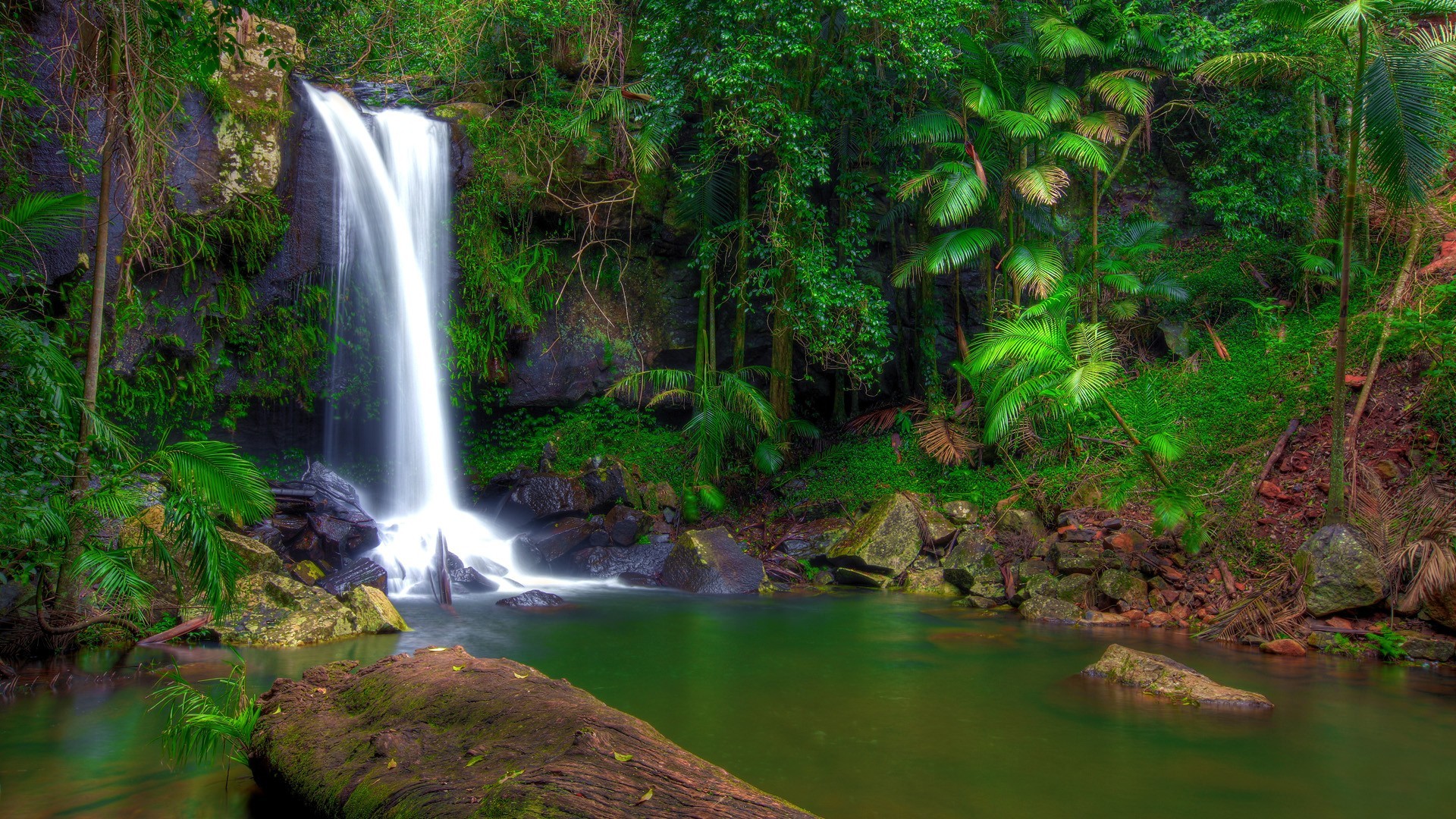 Oceania Bioma – The characters of the flora, like the rest of the oceanic fauna, are extremely original, due to the great extent and fragmentation of the lands that make up Oceania, the long geological isolation of many of them and the difficulty of communication Between the various islands. 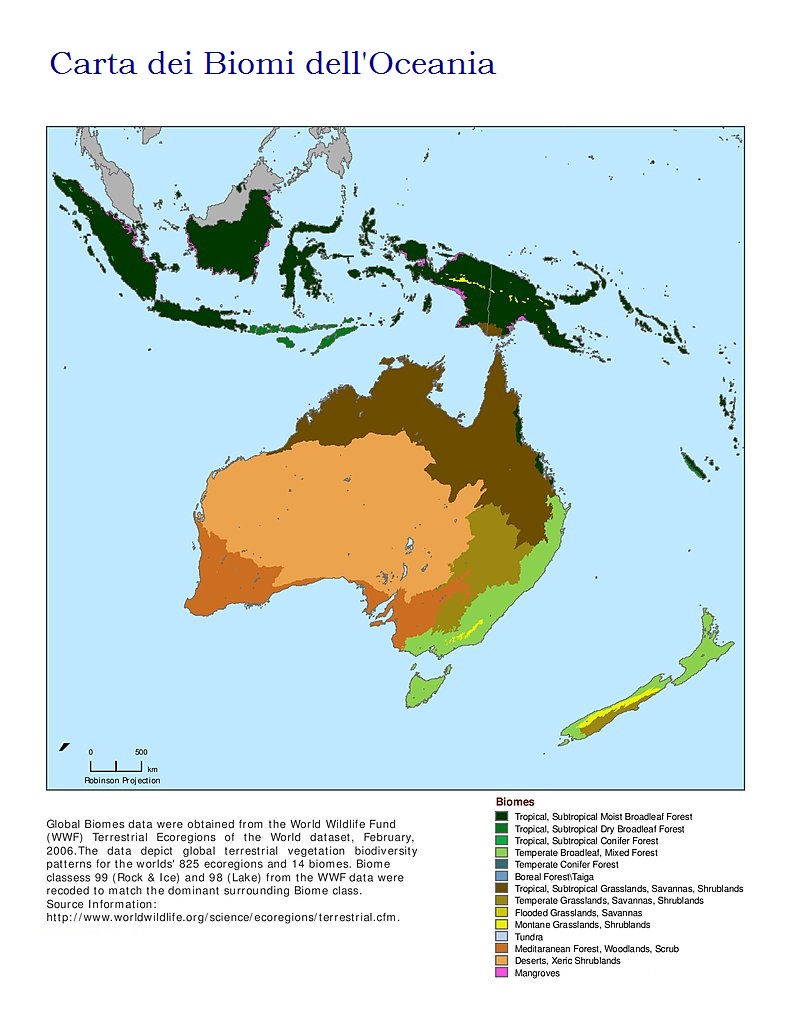 Leaving aside the largest territories, it can be said that the flora of Oceania has typical Asian shapes or indomal arches (ferns, lilies, bamboos, and orchids), extensively in Micronesia and Melanesia up to Hawaii and Northern Australia next to it Typically Antarctic and Australian forms (casuarines, acacia, eucalyptus) in Australia and New Zealand; Not infrequent species similar to the flora of Africa and South America. Numerous endemics, especially in the most secluded islands and which have had a long geological isolation. Conifers (especially Araucaria), mangroves, bread trees, palms of various kinds, cocci, bamboo, ferns, spices of various species are the most common species, albeit with unequal distribution depending on the geographical position of the various islands and Their altitude. Absolutely, the poorest vegetation lands are the archipelagos of Marshall and Gilbert. The long isolation of the Australian plate from the other continental masses has resulted in the preservation of ancient faunistic species elsewhere extinct, while many species of the other continents are lacking. Absent are, for example, all the upper mammals (except, of course, those imported from European colonization), while some of the lower mammals such as echidna and ornithine are exclusive to the continent, and numerous marsupials such as kangaroo (symbol of Australia), the koala and the opossum. Similar characters have the fauna of New Guinea, where there are also numerous wildlife species, certainly imported from neighboring Asia. New Zealand also has its own animal species, especially in the case of birds: real biological wrecks are some inetti flying birds, such as kiwi and takani, while the giant moa is now extinct. Another big flying bird on the fly is the Australian emu. Also rich in Oceania is the avifauna, which counts many unique species and has a great variety, especially in New Guinea and the great islands of Melanesia. The ocean masses, but especially the internal seas bounded by the reefs, finally host the most spectacular varieties of fish on Earth. The same coral colonies, which in this part of the world have given rise to grandiose formations of emerging rocks, are among the most significant manifestations of marine life: they too unfortunately are threatened by man-made pollution. In order to protect the specificity of their own flora and fauna, after experiencing cases of habitat unbalance (the known case of rabbit spread), governments in Australia and New Zealand have introduced severe standards and laws regulating imports and exports in recent decades.