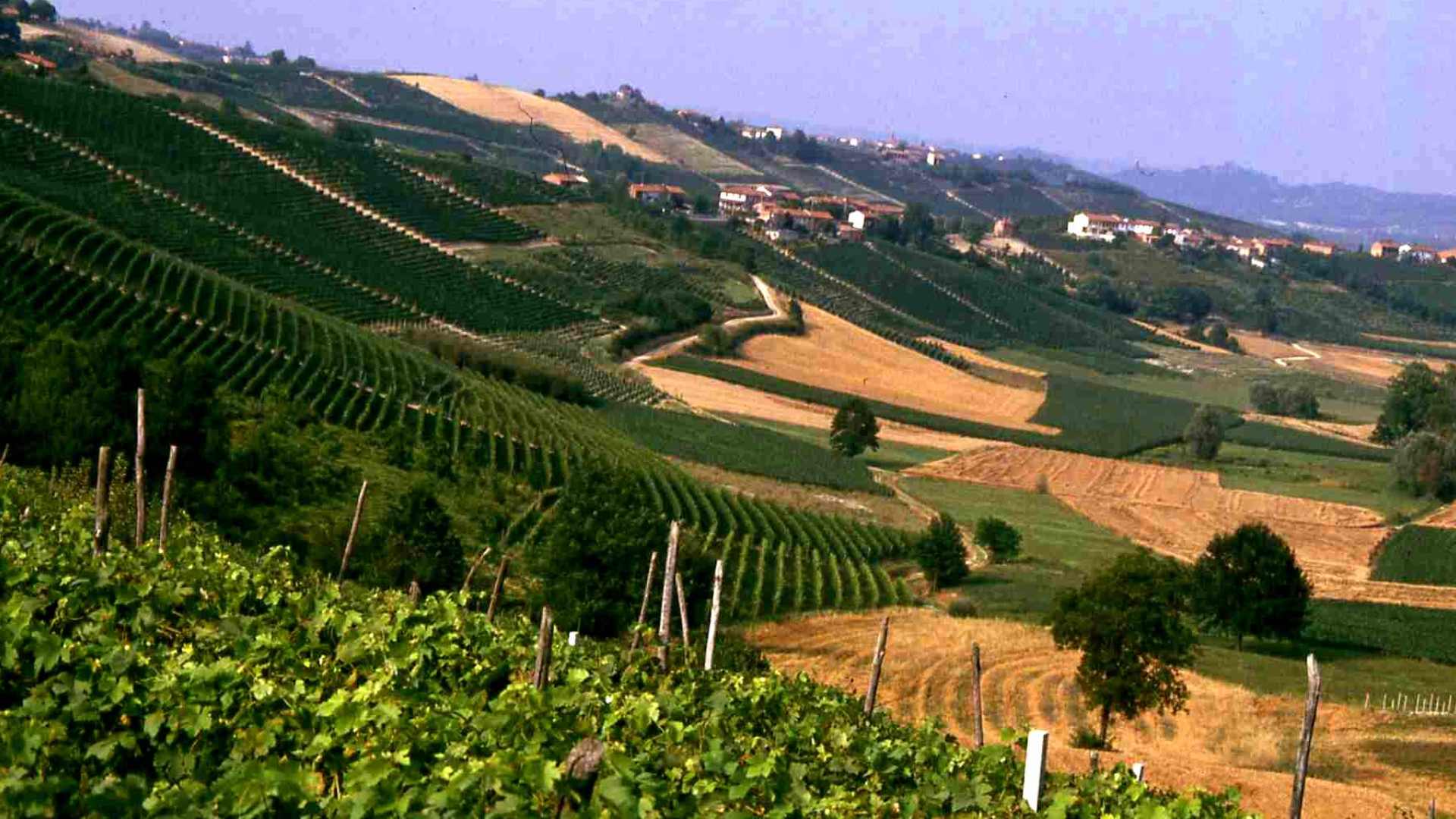 We cannot assist without reacting to the Political, Scientific and Social indifference that is shown towards the rural world. The issue is linked to the indifference of the economic and financial system towards a fabric that cannot have explicit repercussions on the GDP and on the economic indexes. Moreover the Rural System, in such, cannot be “stimulated” with superficial financial policies. A fabric must be connected in structural way, where Man, Territory and Economy find citizenship and not subjection.
he Rural System involves and connects every Social and Environmental sphere. Ignoring this by creating alternative and unscrupulous policies leads to a disorder of unimaginable proportions.
Today the Rural System is subject to a Financial Model that is not able “to understand” it, nor contain it.
Logics and Politics that go beyond the model of Financial Laws must be reformulated. It is necessary to structure a Political System that privileges an Economic Patrimony (see patrimonial), where every single asset of the territory (Man above all) is reconnected and reinserted into a system which promotes dignity at work as an element of continuous and endless Creative Work.

Without these elements the failure of financial policies and their recipients will be increasingly devastating for man and the environment that surrounds him.
Up until today, the failure and the application difficulties of the 1996 Cork Conference (becoming law with the territorial Rural Development Plans) denotes, very probably, a wrong methodological formulation of the issue. Besides, the application of the last RDP constitutes a contradiction in terms, especially with regards to Article 6 (simplification of norms) of the conference which literally declares: “Rural development policy, notably in its agricultural component, needs to undergo radical simplification in legislation. Whilst there should be no renationalisation of the CAP, there must be greater coherence of what is presently done through many separate channels, a limitation of EU law on general rules and procedures, more subsidiarity in decisions, decentralisation of policy implementation and more flexibility overall..”
It seems that what has been (or has not been) accomplished at a regional level up until today goes in another direction.
It appears evident that the complexity of the rural system and its connections to the social, alimentary, ecological and urban systems can not be addressed through financial laws (which are often complex and inapplicable) or through programs with doubtful general effects for the system.
This Page is an invitation to everyone to propose ideas and suggestions for actions that we have to take with regards to the Political, Scientific and Social culture but that we cannot take alone.
You can send ideas and suggestions to: gubissa@tin.it; thank you for your collaboration.