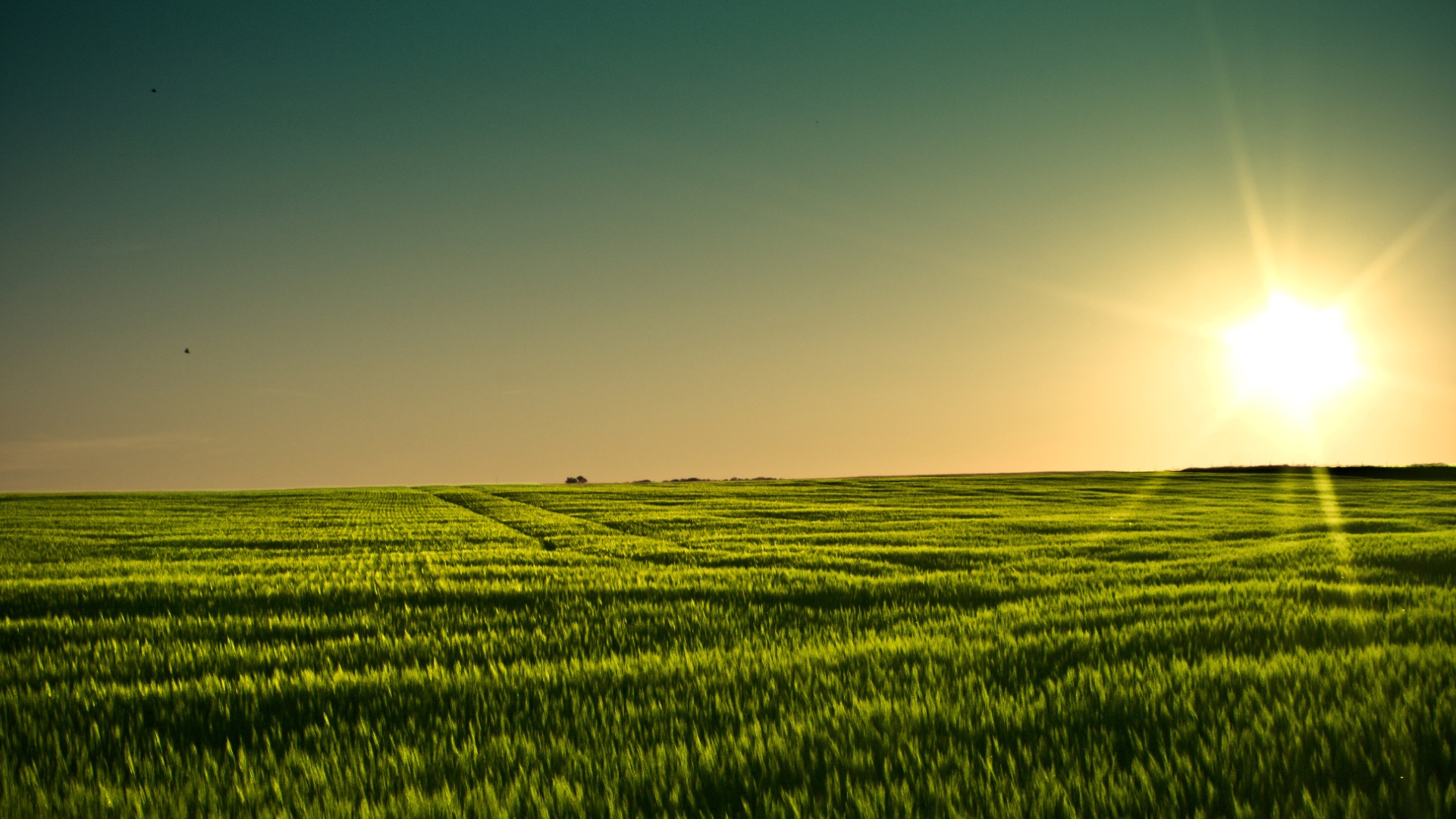 1. Foreword
In order to make a proper and careful evaluation of the argument that we are dealing with, that is, the RDP 2014 – 2020, it is appropriate to emphasize its strategic value in regard to the political and social system and the agricultural environment.
It would still be wrong to think that the RDP (Rural Development Plan) alone can be an instrument of address, evolution, change in this area.
The RDP (as defined by the European Commission) “is the main tool for planning and funding for interventions in agriculture, forestry and rural development”; but the PSR does not contain elements of political inside these to correct the obvious anomalies and difficulties that characterize the world of agriculture and the food system. So much so that define “main” instrument by the European Commission is in itself an error of assessment of political order.
Just think of the incredible impoverishment that is characterizing this sector (emigration and increase in the average age of the work force, gradual reduction of soil fertility: 6-7 has a day only in Sicily, loss of biodiversity, etc.) For understand the magnitude of the issue. This is why for years I am committed to ensure that this debate becomes fully agenda of the entire Regional Assembly may by virtue of the articles Regional operate autonomously.
Among these we mention two that give us skills:
Article 14: in matters of exclusive legislation on agriculture and forests;
Article 17: Hygiene and Public Health.