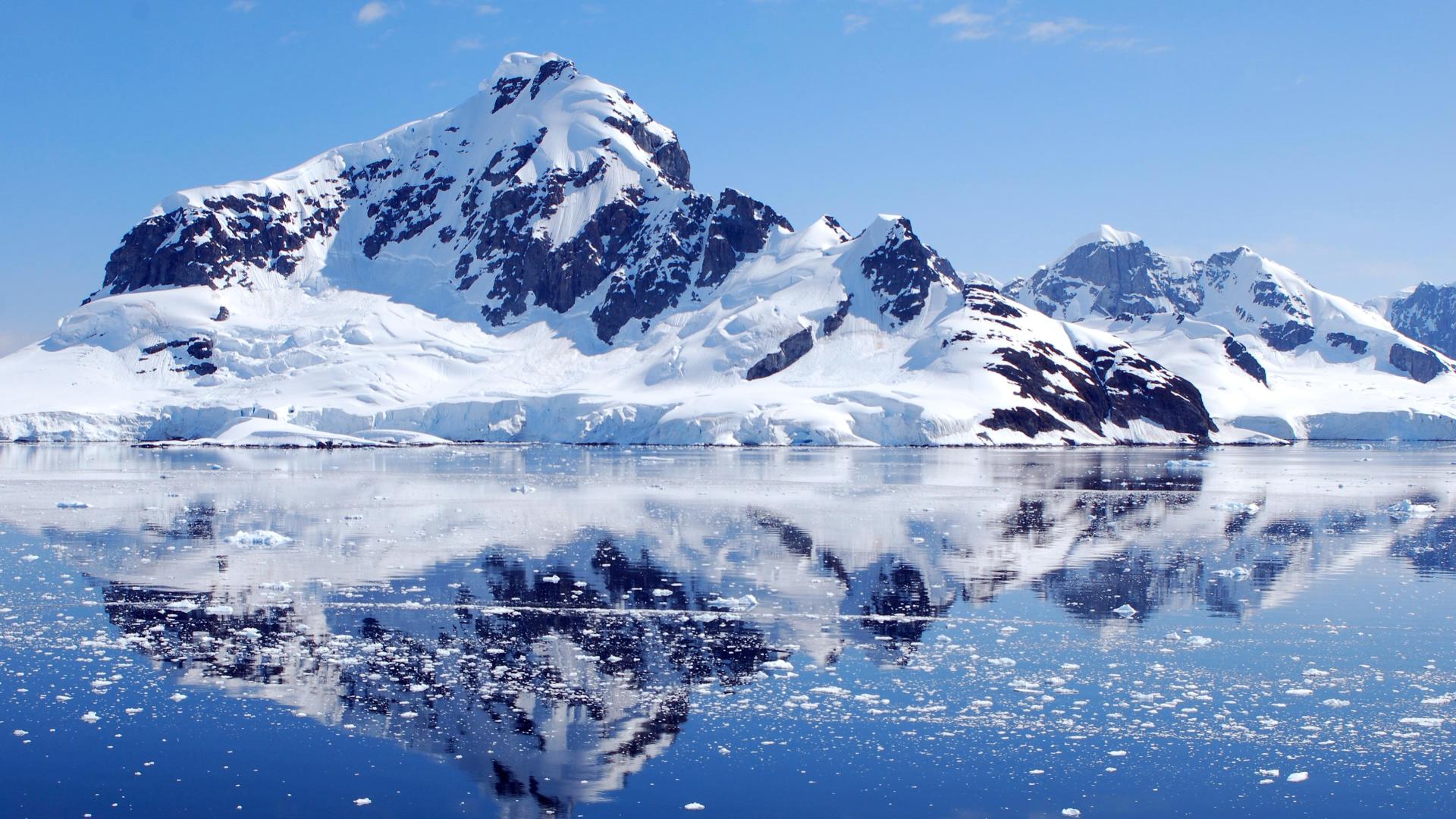 Maps of the Antarctica Continent

Antarctica is the southernmost continent on Earth, as opposed to the Arctic, and includes the lands and waters surrounding the South Pole.
Located in the southern hemisphere south of the Antarctic Circle, surrounded by the Southern Ocean, with a total area of ​​about 14 million square kilometers is the fourth-largest continent, after Asia, Africa and America.
98% of the territory is covered by ice of the Antarctic ice cap whose average thickness is 1,600 m, representing the continent cold and inhospitable planet.
By convention the geographical boundary is delimited by the so-called Antarctic Convergence, the latitude (50 ° S) where surface waters plunge subtropical. The area between the 50th and the Antarctic Circle is defined subantarctic.
On average, the coldest place on Earth and the largest reserves of fresh water on the planet. The area has the highest average elevation above sea level of all continents. Antarctica is considered a desert, with annual rainfall of only 200 mm along the coast, and much less in the interior regions.
Antarctica, with his ice, has an important role in the balance of the planet climate-environment, because every change of the cap affects global thermal balance, atmospheric and ocean circulation and sea level.

The continent has not been inhabited in the past and is not permanently inhabited even in modern times by any human population; nevertheless there are, throughout the year, between 1,000 and 5,000 people living in the various scientific research stations scattered across Antarctica.
The continent live only plants and animals that have adapted to the harsh climate, including 1993 knew penguins, seals, 85 species of mosses, 200 species of lichens, 28 species of fungi, 25 species of marchantiophyta, and many types of algae .
The name derives from the greek Antarctic antarktikós (ἀνταρκτικός) or “opposite the Arctic.” Although since ancient times it supposes the existence of a Terra Australis the first confirmed sighting of the continent dates back to 1820 at the hands of the Russian expedition of Bellingshausen and Lazarev, but the discovery was almost ignored throughout the nineteenth century because of ‘ inhospitable continent. The first formal use of the name in reference to an Antarctic continent, dating back to the 1890s, is attributed to the Scottish cartographer John George Bartholomew.
Since 1959 the political status of Antarctica is governed by the Antarctic Treaty, signed by 46 countries to date. The treaty prohibits military activities and mining, supports scientific research, and protects the continent’s ecozone. Experiments are being conducted by more than 4,000 scientists of many nationalities and with different research interests.