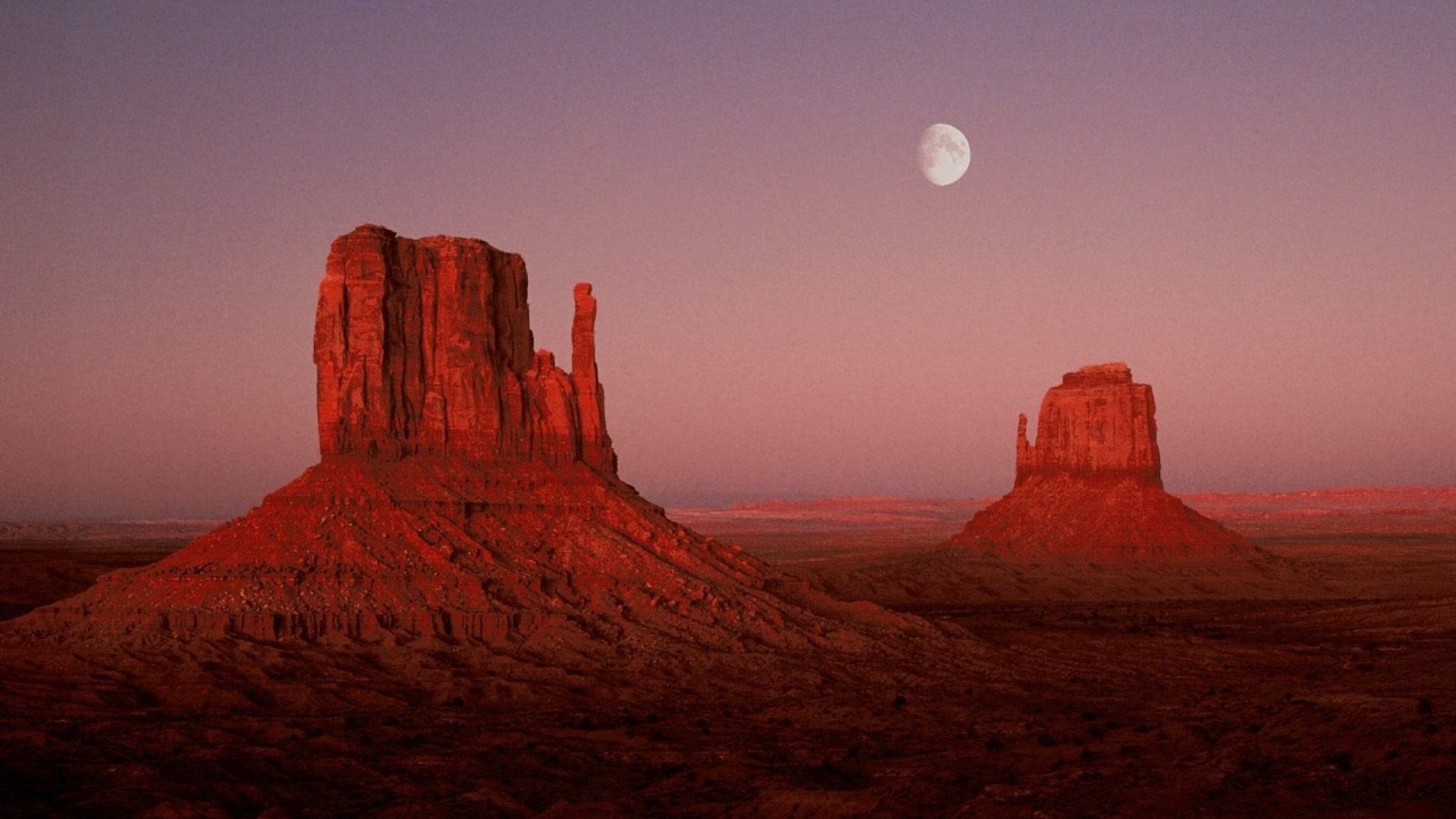 Maps of the North American Continent

North America or North America (alternate spellings: “North America”, “North America”) or North and Central America or North and Central America is a subcontinent, the Earth. In particular, North America represents the majority of America (the minority is represented from South America).d).
North America is contained entirely in the northern hemisphere and is bounded on the north by the Arctic Ocean, to the east by the Atlantic Ocean, to the south-east from South America and from the Caribbean Sea to the south and west by ‘Pacific Ocean. It covers an area of approximately 24.709 million km², which corresponds to 4.8% of the Earth’s surface and about 16.5% of the land. In July 2007, its population was estimated at nearly 524 320 000 people.

Area is the third largest continent in the world (after Asia and Africa). For population is the fourth continent in the world (after Asia, Africa and Europe).
It is commonly accepted that North and South America have been so named in honor of the explorer Amerigo Vespucci by the German cartographer Martin Waldseemüller. Vespucci was the first European to suggest that the Americas were not the East Indies, but a different territory, previously undiscovered. Vespucci was the first to discover South America, linking his findings with those of Christopher Columbus. The etymology was further complicated by the need of cartographers to arrive at a name that in parallel to that of the other continents were female gender (eg, Europe, Asia, etc.). The convention was to use the surname for naming discoveries, except in the case of copyright or when a derivation (as in the case of Amerigo “Vespuccio”) could present problems.