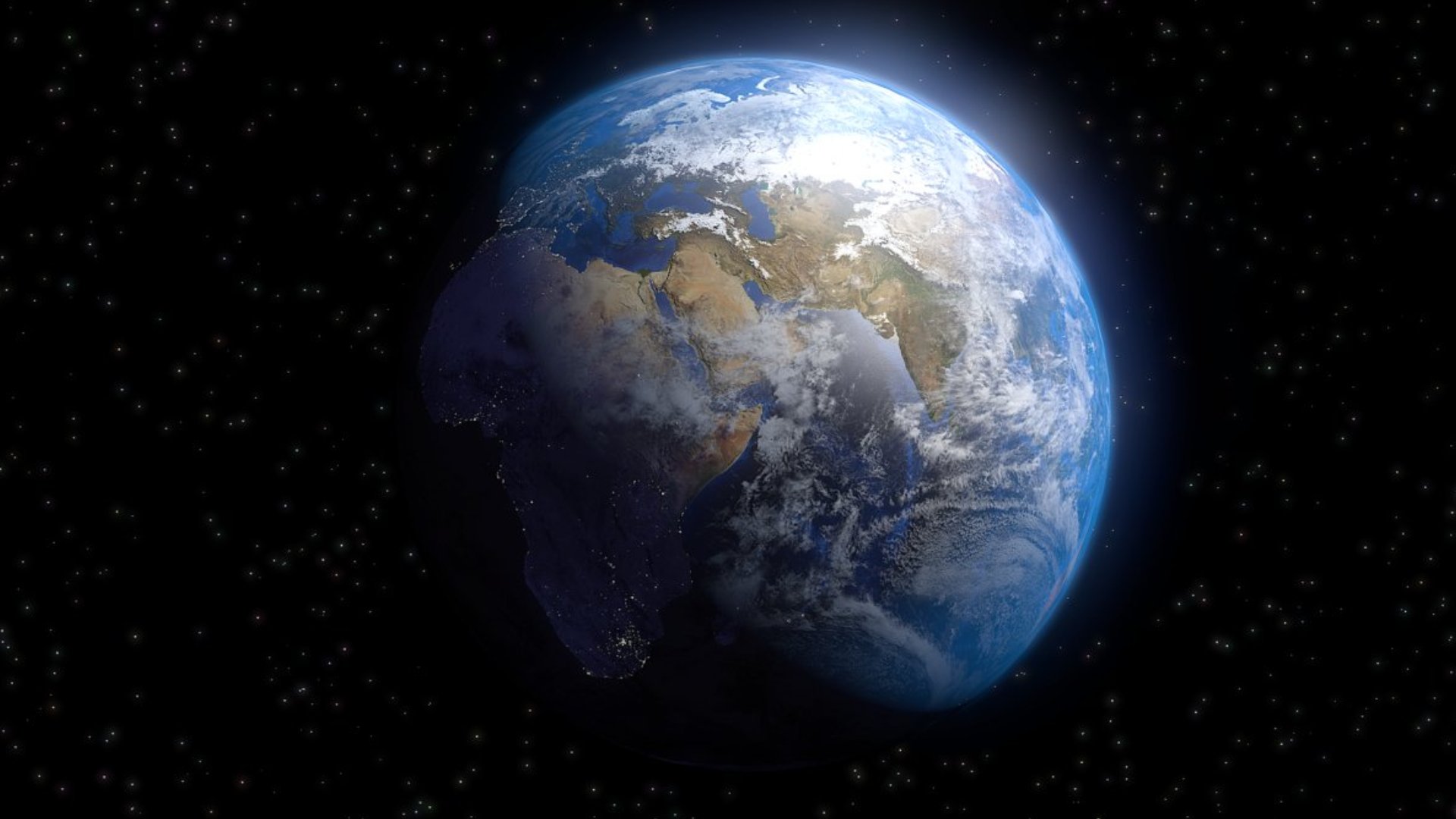 The globe, also called (but improperly) mappamondo, is a sufficiently faithful, scale-scale reproduction of the planet Earth.
The term generically indicates a spherical object and, by far, the Earth itself. Despite its ellipsoidal shape, or, more appropriately, of “geoid”, the globe is in fact a good approximation.
A globe represents a small-scale reproduction of some of the Earth’s characteristics; Therefore, given its size, only the general characteristics of the surface of the planet can be reported on it, indicated by a conventional graphic.
The prototype, known as the “Earth Globe of Nuremberg”, was built between 1490 and 1492 by the German scholar Martin Behaim, who used a scale of 1:40 million (even today this is the most common scale in the construction of this instrument).

There are different types of globes, including, depending on the case, the physical characteristics of the planet, some of them even in relief, or political boundaries, or other political-economic properties. Some globes are bright due to an internal lamp: Turning the lamp on or off can make it possible to display different features. The globes, usually made of plastic material, are generally mounted on a support which makes the actual landline tilt with good approximation. The use of globes is mostly educational, but there is no lack of ornamental purposes. There are also antique globes, which report the maps of the earth as they were done in previous ages.
In addition to being unmanageable, the globes do not allow to depict the Earth’s surface with the wealth of details that is needed in geographic studies, for which the widest geographic maps are most suitable.
However, the geographic globe remains the most realistic representation of Earth.