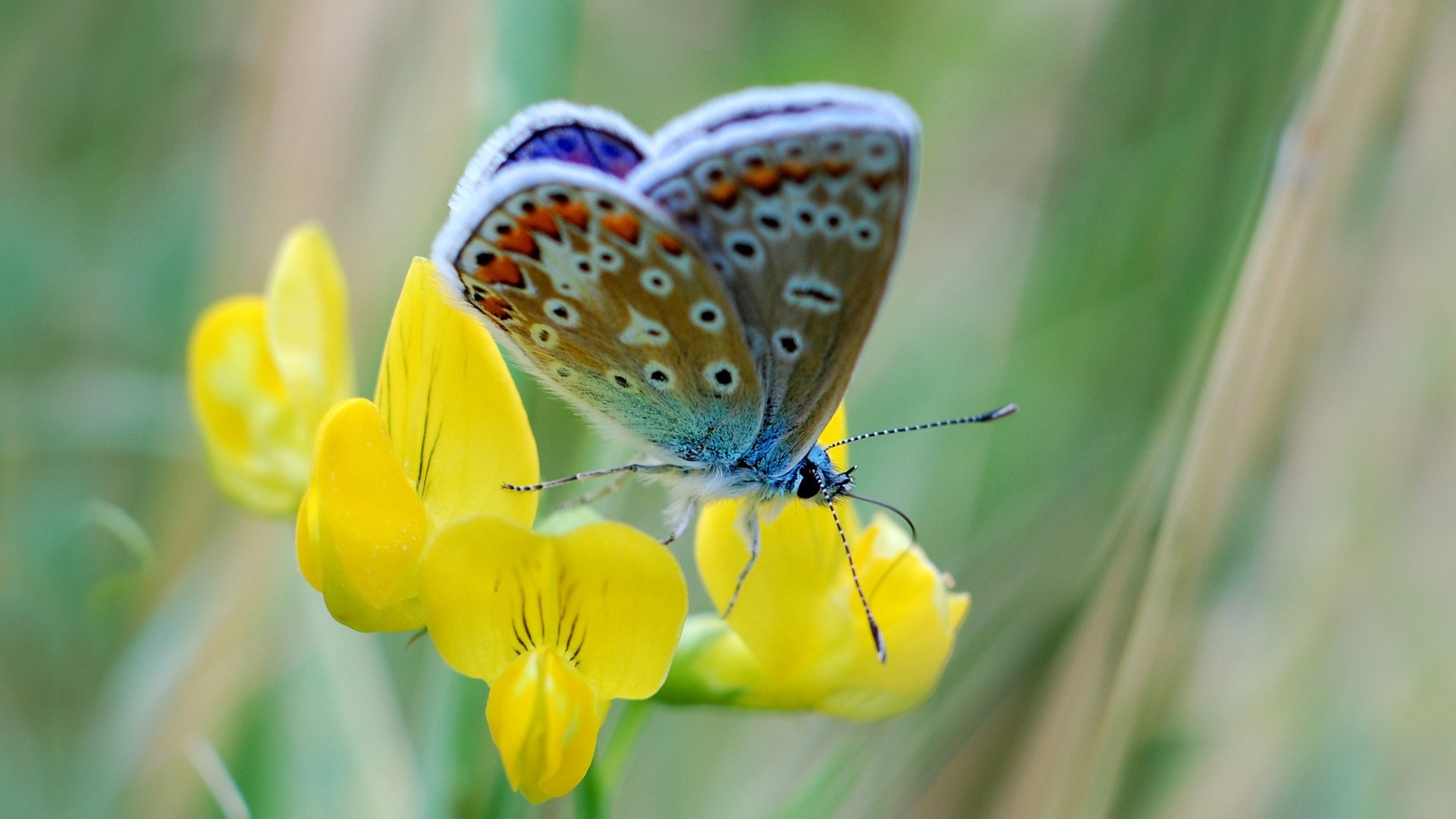 The Poison of Nature

The truth will set you free (John 8:32), with this quote from the Holy Bible I am going to present one of the most disturbing issues of our time: the use of poisons in agriculture.
Regardless of our ethical views and without wanting to do here proselytizing religious quotation extracted from the Bible contains a value unequivocal: Knowledge is the first justice which we operate.
The knowledge of the truth, which is the largest one and infinite Life or the more “marginal” of a field of knowledge, it is not so obvious and simple as it sounds because many issues and topics are skillfully manipulated by economic interests and political orientations.
Led to the disclosure must be made a statement of the facts and issues as objectively as possible and this, in itself, is already a feat not easy because each of us is the set of experiences and knowledge that have characterized and format.
As in the Uncertainty principle* is clear that none of us is so foreign to reality not to change it when the comments; at this time, although a value imperceptible’m changing the reality that surrounds me and the History of the World: whether we like it or not is not.
Without these premises due and returning to the title of this contribution should then clarify what we are talking about: we are talking of plant protection products **.
These substances are inorganic or organic molecules, derived from nature or synthesized, formulated so as to exert the maximum toxic action, caustic, or otherwise incompatible with the life of the bodies that we consider harmful for the obtaining of an agricultural production.
Despite the precautions, the advice for use and “reassuring” instructions, often these substances are, in the deepest sense and full of their role, poisons ***.
Now a poison, as you see in the definition at the bottom, it is still and always a substance that kills and, in our case, does it directly or indirectly.
Directly as it eliminates a living organism that we deemed harmful (for our specific purposes), indirectly because the effect of the use of these poisons has an impact on both the complexity of the biological cycles (in which we are a ring) on the assumption that through these residues (ever present) in food, water, air and soil.
In short, the use of these substances change the environment in which we live, by changing ourselves in a manner that interact on what we ourselves are becoming.
An ecosystem is something more complex than a reductionist culture and questionable ethical value has often wanted to believe.
On what we are not only a result of the algebraic sum of several factors: what we eat, what surrounds us, etc. but is multifactorial redundancy of physical, chemical, psychological, etc. whose complexity was darn also addressed in the areas of research institutes from which the undersigned comes.
Now, “ignoring” the factors Ethics (kill living beings deliberately and unpunished) and Scientific (act on a single by changing an entire system), it is evident that we have neglected the largest of Truth: Ecosystem complexity (even those agricultural: now reduced to assembly divorced from nature) is a necessity of Nature to allow better absorption and utilization of all energies (solar, geologic, soil, biological, etc.) in order to make the most of. When we interfere with it, we decrease the mortify, the we hurt, operating the same actions over all humanity.
A man who lives in a nature mortified and humiliated a man is diminished and diminished and, in spite of those who promote these products as substances “miracle” for the increase of agricultural production or related issues, builds a humanity diverted and dejected.
When the Treaty of Rome in 1957 was born the CAP (Community Agricultural Policy) the need to increase agricultural production was driven artificially by large corporate interests towards a model of production and agriculture, inhuman, unnatural, fictitious and destructive to the point that the ‘last CAP (2014-2020) is the most fictitious and contradictory it may have been born of a Parliament.
The way out of the principles (which are ethical and philosophical, as well as scientific) nature engenders systems with increasing complexity and seamless.
The European Union (and all member states) prisoner of this logic unnatural (and therefore perverse) no longer able to regulate this policy virtuously for the simple reason that it is off course. You can not build out of the principles of nature because it amounts to want to build a building without regard to the laws of mechanics: the building, if it was that it can be built sooner or later will collapse with all the consequences that we can imagine.
It is therefore not a matter of science or technology but of Knowledge of Reality, and if we do not we take the knowledge of the Reality of humanity is in danger.
Nature has the solutions for the man and not the man who has the solutions for Nature this is the First Principle of Knowlege

* Werner Heisenberg Karlsberg (Würzburg, December 5, 1901 – Monaco of Bavaria, 1 February 1976) was a German physicist. Nobel Prize for Physics in 1932, was one of the founders of quantum mechanics.
** Plant protection products (or agrochemicals or pesticides or pesticides) are all those products, synthetic or natural, which are used to combat the major pests of plants (infectious diseases, physiological disorders, pests and pest animals, weeds).
*** For Poison means a substance that, taken from a living organism, has harmful effects temporary or permanent, to be lethal, through a chemical mechanism.