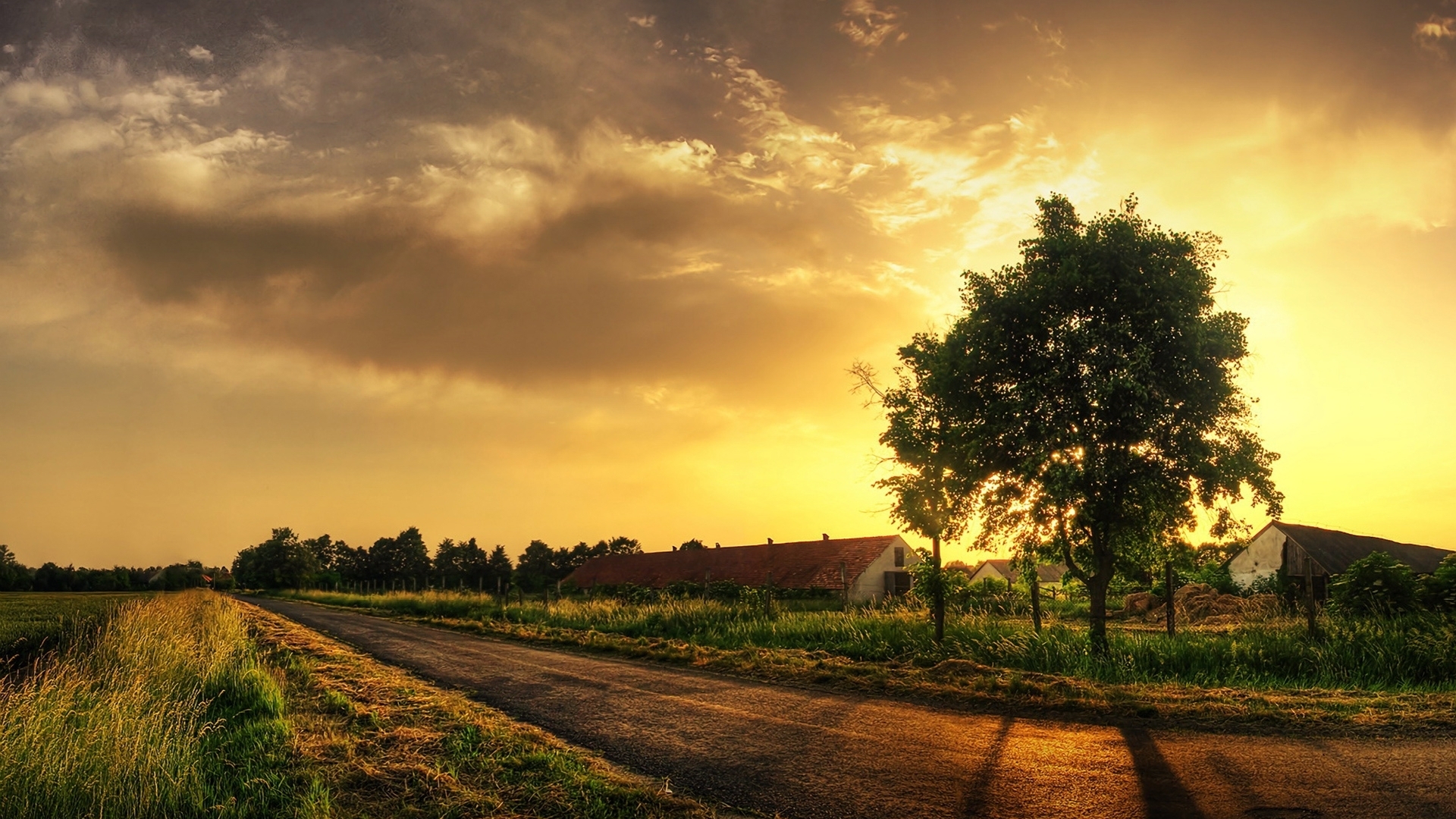 The Exogenous Factors of Rural Reform

In this section we analyze in a deeper way the external factors that have a remarkable incidence in the equilibriums of the agricultural sector.
1. An unbalanced relationship between costs/profits in the agricultural sector due to the elevated cost of productive factors (synthetic products, fuel, machinery, etc.): agriculture is the productive activity with the highest naturality; this is to say that its productive process cannot be detached from the equilibriums of the ecosystem. Insisting on this, as unfortunately happens in western countries, through an agricultural system of an “industrial” type, has led to the indiscriminate use of productive factors that have notably decreased the thermodynamic efficiency of the rural system, with the consequent raising of production costs and the correlated diminution of earnings. The productive processes have to be renaturalized, recovering the productive characteristics inherent in ecosystems – The cost of external productive factors will cost more and more (fuel, synthetic products, etc.) while the earnings, with this model dependent on markets that are more and more global, increasingly fewer. The productive model has to therefore be a more closed system (with smaller entropy) and the use of techniques and production factors as internal as possible (a greater use of rotation, of internal biodiversity, of endogenous energies in the workplace).
2. The elevated distance for the transportation of goods (and of production factors) with an elevated incidence both on costs and on the emission of CO2 (Kyoto protocol): the Kyoto protocol has been ratified by over 160 Countries. This protocol establishes, in a very essential way, that whoever pollutes must pay. In fact, it has met with a lot of resistance and has had a lot of difficulty in its application, especially in commercial exchanges and therefore in the movement and transport of commodities. Every transported commodity corresponds to a share of CO2 emitted. Therefore it would be desirable for a tax to be paid on the distance covered per unit of CO2. This would lead to a concrete realization of zero Km for every commodity and to the realization of thermodynamic systems that are more localised (as are those with greater energetic and economic output), something modern economists do not want (or are not able) to understand. What is the energetic and economic sense (if not for large-scale distribution chains) of (to give an example) transporting identical products to regions where they are already produced?