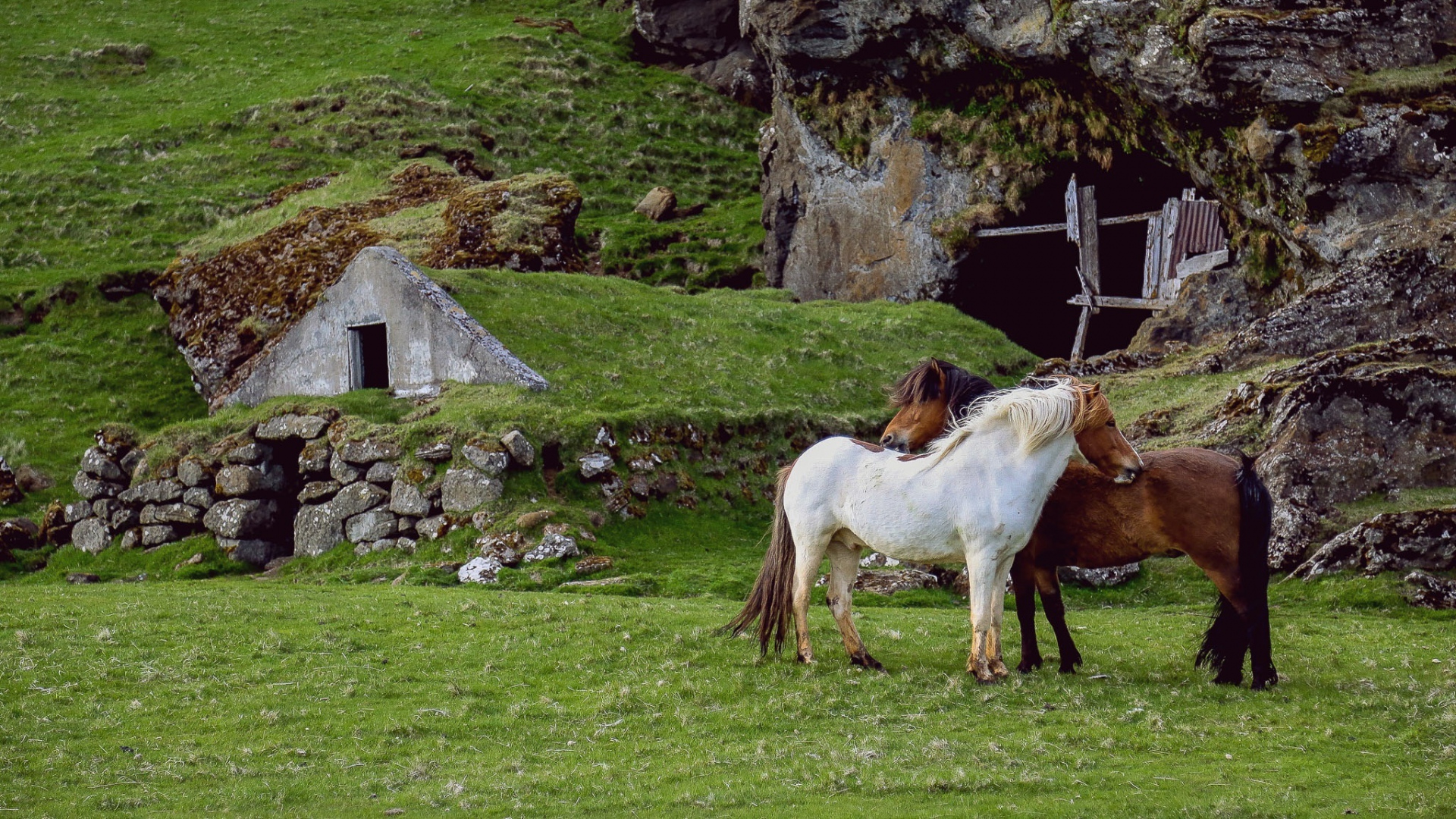 The Endogenous Factors of Rural Reform

This article is a personal reflection on the preliminary document (Analisys), produced by the Federation of Agronomists and Foresters in Sicily. I aim to analyze and to subsequently develop the points listed in the preliminary document..
This contribution refers to issues linked to endogenous factors.
1. An excessive productive specialization and a low internal biodiversity of a lot of farms with an excessive dependence on the dynamics of the market: in spite of the many efforts (more or less logical) of European policies (not considering national and regional ones), it is not conceivable from an ecosystemic and thermodynamic point of view to have a specialized biological system. This absurd aim, supported by agronomic systems (thanks to a university education based on a consumerist and industrial model), is lacking in energy and ecosystemic concepts, causing exasperation and imbalance between the soil system and the topsoil and among organisms that in nature tend to coexist with complex equilibriums. The European programmes, the norms, the markets, the use of an insane and senseless finance and of industrial prototypes that are inappropriately applied to agriculture have generated productive models which have a low efficiency in the transformation of energy (solar, land, etc.) and have an ecosystem that is highly polluting (flora/fauna/soil, biomagnification, desertification, etc.). Rural reform has to promote, through innovative systems (which must be worked on), agricultural enterprises that are ecosistemically “aligned” and therefore energetically more efficient (I would like to point out that a system that is energetically more efficient is also economically more efficient).

2. A preoccupying reduction of agricultural, food and intraspecies biodiversity, with an evident diminution even in productive typification: striving in an unregulated market has induced farmers to cultivate cash crops, neglecting all those aspects on which the wisdom of an agriculture based on millennia of experience was founded (and which was a patrimony of agronomic science). The diminution of agricultural and food biodiversity has caused a huge world sanitary catastrophe which has had social and economic costs that are no longer logical. The reform has to address agricultural vocationality, stimulating and promoting enterprises and productive diversity through alternative systems (I would like to underline that finance is an adulteration of the system when inserted without rules and without a global vision). In addition, this system improves the distribution and the maximization of work in the enterprises with a lowering of the costs connected to it.
3. An elevated use of synthetic fertilizers and fungicides with disastrous repercussions on useful flora and fauna (also on the soil) and on the structurality of the land (leaching and landslides): this issue is evidently linked to the two previous ones and the consequences of the use of chemistry in agriculture are provoking social and environmental costs in the world that do not want to be seen (indeed, they are a source of speculation and finance connected to them). The pursuit of a market that is more and more exasperated and of an agriculture that is more and more an assembly line has produced a dangerous spiral. It is necessary to start a debate on international rights, considering the use of the chemistry in agriculture as a crime against humanity (seeing as there exist natural systems which are a thousand times superior in efficiency, and I have personally researched this fact for over ten years). Science and research are an accomplice of the multinationals and jointly responsible for the crime of genocide. Every destruction of even the smallest living being (which exist in nature to make it work better) through chemistry must be considered tantamount to an action against humanity and therefore punished as such.
4. A preoccupying reduction in the fertility of the soil with a loss of the pedological patrimony, also due to the progressive reduction of animals on farms (effect on Organic Substance): European policies, imbecilic sanitary norms and tendencies contrary to the free market (milk quotas, etc.) have resulted in the gradual disappearance of these important biological links in the agricultural system, setting off a process of degradation without precedence with regard to the environment, the soil (diminution of organic substance) and the economy of farms. The presence of animals (within the correct limits for a farm) can not be seen as a reason for sanitary preoccupation, nor can there be norms that serve only to give power to the control systems and the inclinations of the great financial resources of the markets.
5. Low rate of closure of the productive chain: specialized agriculture creates farms with a high concentration of products of the same type and these have a difficult relationship with the productive chain of the local territory – if I produce only wheat how can I replace the quintals of products found in small-scale distribution? – (which is increasingly marginalised on purpose by large-scale distribution systems and the banking system). Agricultural specialization (without following any agronomic rule) is one of the greatest causes of the death of small-scale distribution and the increase of large-scale chains. If we analyze almost all the European programmes, they go in this direction. Let alone can we speak of rural policies that protect against this question. Politics should consider the issue, but it is culpably absent or often an accomplice of this disaster.
6. Low contribution of public and private technical support to farms: we have lost the rural culture (accumulated and handed down for millennia) and formed a technical class (of which, alas, I am part) on agronomic models suitable for assembly lines. The State, however, has spent millions of euros for experts who should have seriously planned the growth of the sector together with workers in the agricultural filed. Today the farmer is almost abandoned to himself and the Agronomists and Foresters, or other experts in the field, live almost at the edge of this reality and are almost exclusively involved in the planning of European programmes based on the sacrilegious model of a type of agriculture that can not be proposed. Training is a notable burden for the taxes of citizens and Rural Policy (which I repeat is nonexistent) cannot fail to address this aspect. As an alternative we can close down universities and stop research (just to be provocative) and decrease fiscal pressure.
The considerations made up till here must be a further point of reflection to incite all of us to understand that agriculture is the basis of the political rebirth of Europe and the world.
In 1999 I wrote a book, Rural reform and Political Renaissance but, believe me, I did not intend to prophesise times like these and like those that unfortunately will come. Let us all reflect well and, above all, let us strive to work well to undertake a new direction tailored to Man and to Nature.