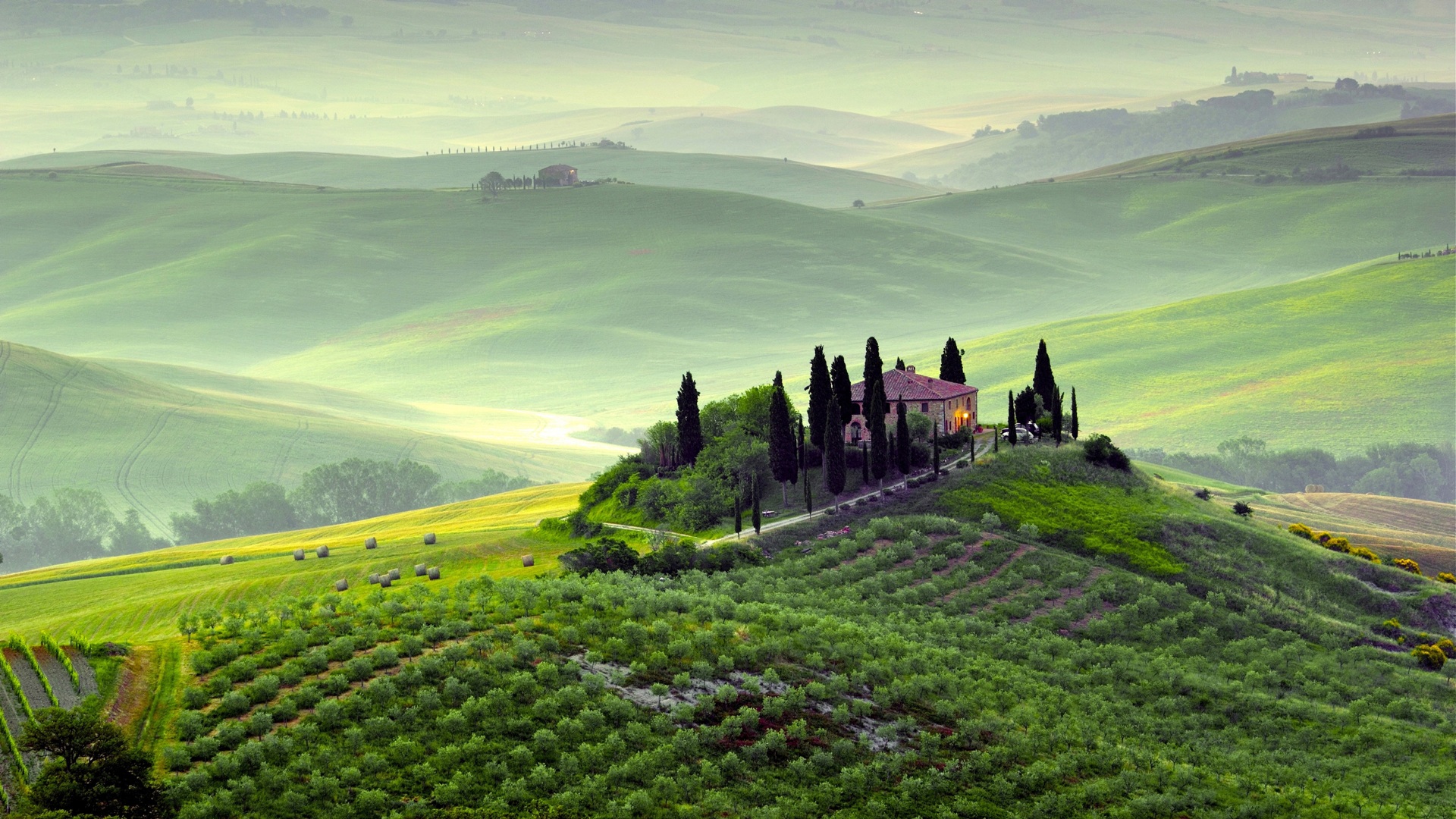 Agriculture as we know it in Western countries is the result of a series of scientific developments, social, cultural and technological.
From the first agricultural practice, dating from about 10,000 years ago, have evolved various stages up to the present day where agriculture, largely as is common in Western countries, it is now based on production models of intensive.
The intensive agriculture can make the most of the productive capacity of the soil (typical definition of dictionaries), but is mainly based on production specialization that bind poorly to the natural ecosystem and social ecosystem.
We explain this concept.
The ecosystem is a complex where each component contributes to the whole through reciprocal relationships and systems of self-control. Therefore, an ecosystem can be considered, even in the multiplicity of its components, a single body.
Intensive agriculture is in contrast to this logic and often every single component is seen by itself or even put in contradiction with other (pest control, weeding, etc.)..
We can assert that modern agriculture has evolved very little of scientific and exclusively on the basis of production and trade. This has obvious environmental and social impacts as the production model is the victim and perpetrator of a system that, in fact, has challenged social ecosystem and the natural ecosystem.
Modern agriculture is one of the less advanced technological models and lower energy efficiency that humanity has ever experienced.
Being able to make a balance between the empirical energy performance of a natural ecosystem and agricultural ecosystem we find a ratio of 10 to 1. Yet, under the impetus of large and reckless economic interests (potentates and corporate) you can not get out of this contradiction and wickedness social and cultural.
Modern agriculture prefer to use monocultures because they have higher yields. Unfortunately, they as well as deplete the soil, causing the onset of disease, and parasites, which can damage the plants. So to remedy this man began using fertilizers, pesticides and herbicides. These chemicals, in addition to pollute the ecosystem in toto, penetrate the soil and pollute ground water, which in turn can cause the onset of disease in plants and humans.
Let’s say, in short, the man has built a system to be able to withstand fictitious requires large amounts of energy (fuel, fertilizers, herbicides, etc.). Things in nature are available in varying forms and textures.
All this, in addition to having depleted the ecosphere, reduced to a flicker rural heritage of knowledge that is handed down from father to son, and have been replaced by “knowledge” reductionist: where simplification and trivialization are absolute divinity.
Ultimately, the effects of the Western model of agriculture have decreased the only two ecosystems that we know: the social and the natural.
The speech that modern agriculture was born to feed the world is one of the lies scientific, cultural and philosophical larger whole history of civilization.
It is an argument without scientific basis and full of ideological falsehood. Just make a minimum budget thermodynamic between monoculture agricultural systems (open systems) and biodiverse agricultural systems (closed systems) that you realize how the two models there is an abyss.
We see the effects of more modern and advanced agriculture:
• Decrease of cultivated species (loss of agricultural biodiversity that can be summed to global biodiversity);
• Decrease of the animal species on farms (with loss of the contributions of organic matter);
• Loss of ground for deconstruction of land (joint action by the input of synthetic fertilizers, herbicides, etc.. Reduction and organic matter);
• Reduction of microorganisms and insects (including pollinators), reducing agricultural production and an increase in those classified harmful;
• Abandonment of marginal land with consequent social and ecological disruption of these areas;
• Pollution of groundwater and streams and water bodies (joint action with the pollution caused by other social activities);
• exponential increase of human diseases directly (use of synthetic products) and indirect (human consumption);
• Loss of traditional knowledge and applied science;
• dismantling and social imbalance and organizational fabric of rural and urban areas;
• Etc. etc..
For more, and last but not least, the model production and organization associated with this type of agriculture has led to a specialization of which had a negative impact on the trading system to the detriment of micro (small distribution points, shops, etc..), Also here with an increase of energy and transport impressive.
So far the analysis we see now possible solutions:
• The farms must be organized in closed systems, with different productions and a balance between flora and fauna meets the needs of the cell energy company;
• The resources and energy inputs must therefore be local with minimal use of external factors (remember that the transport of any mass requires energy input);
• The energy required for the production cycle must be the only renewable and agricultural systems are those with greater availability of this energy fraction;
• The locations and distribution centers of the products must be as close to the production facilities (compliance with the Kyoto Protocol);
• Research, science and technology must return to the country: without this assumption researchers, technicians and farmers are getting poorer;
• The school must review the concepts of compulsory education through the relocation training and experience in the open field (concept applies to all sectors);
• Quality systems and control must conform to the concept of Natural Agriculture as the principle of quality in itself.
It is evident that these principles are drivers within which need to develop models political and fiscal adequate but it is obvious that with a more natural prototype production efficiency of the entire system will be greater.
All this will decrease the need for financial policies (see CAP) and control systems and bureaucracy that have nothing to do with the necessary dignity, in the name of speculation cumbersome, we removed the Man and Nature.