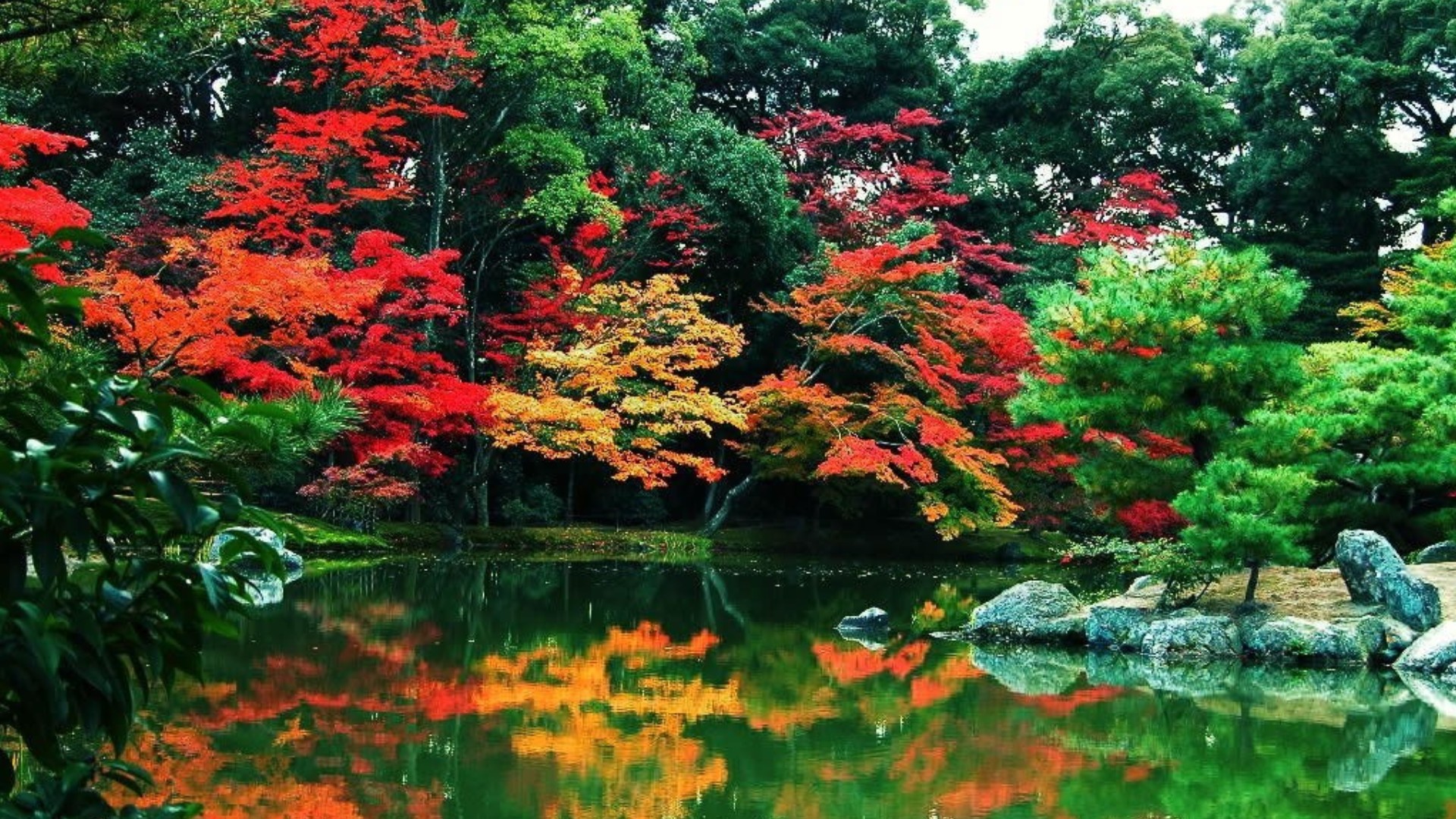 Terrestrial Bioma – A bioma is a large proportion of biosphere, identified and classified according to the type of dominant vegetation. As vegetation, as it is known, affects the presence of animals, in a bioma we will find populations and communities of animals and plants that include multicellular and unicellular organisms, even microscopically, that interact with each other. 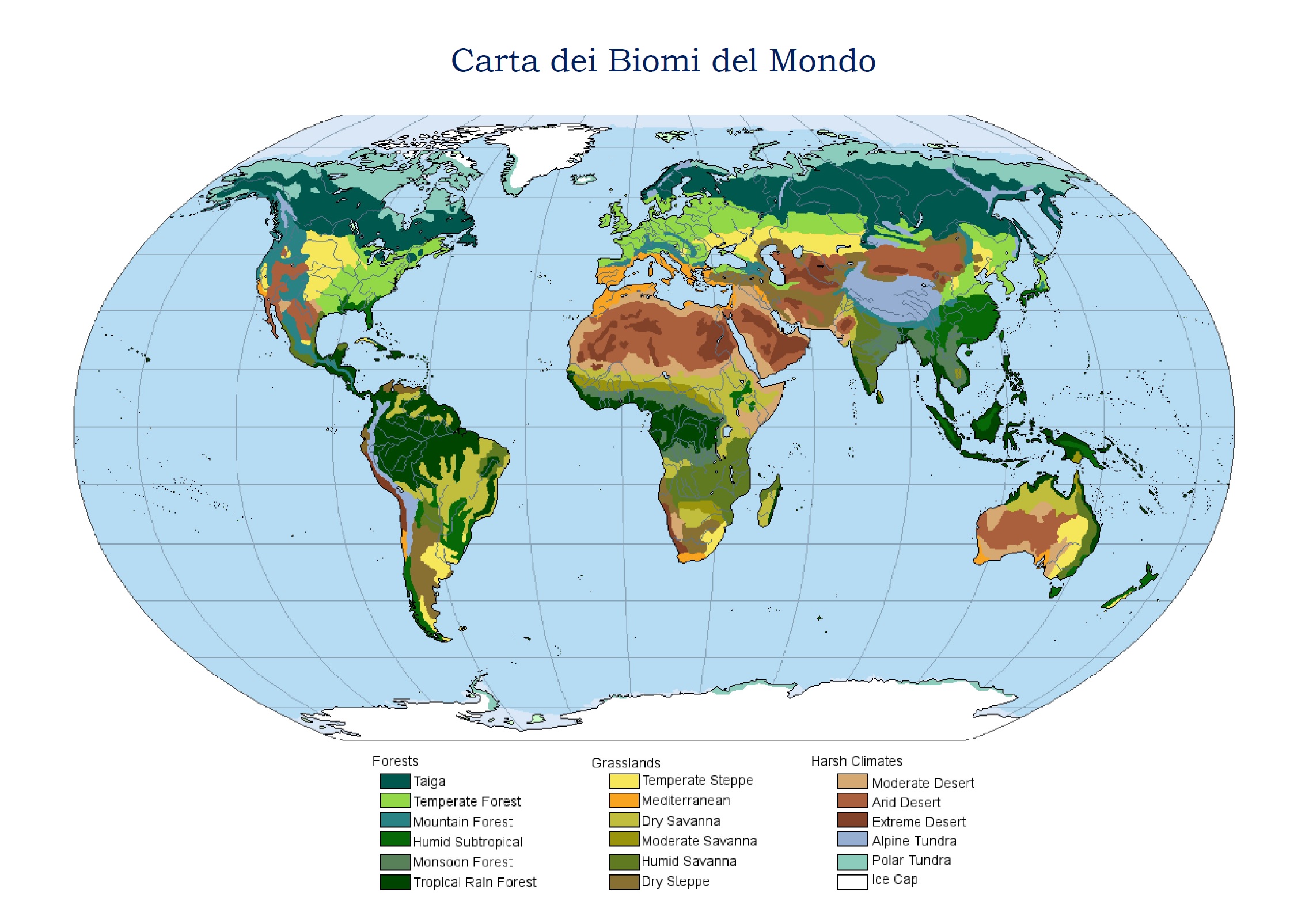 In terms of ecology of the landscape, biomes correspond, with due adjustments, to continental or regional landscapes (ie large geographical regions).
The approximation to the study of a bioma consists in observing the structure of plants (trees, shrubs and herbs), leaf types (leafy and aghifoglie) and distance between plants (forest, mixed forest, savannah) Climate analysis.
Unlike ecozones biomes are not defined depending on taxonomic or historical genetic similarities. Biomes are often identified by the concept of climax vegetation, so with plant communities that have reached a high degree of adaptation to the natural environment that hosts them.

Ecoregions are grouped both in biomes and ecozones. Biomas are distinguished in aquatic and terrestrial.