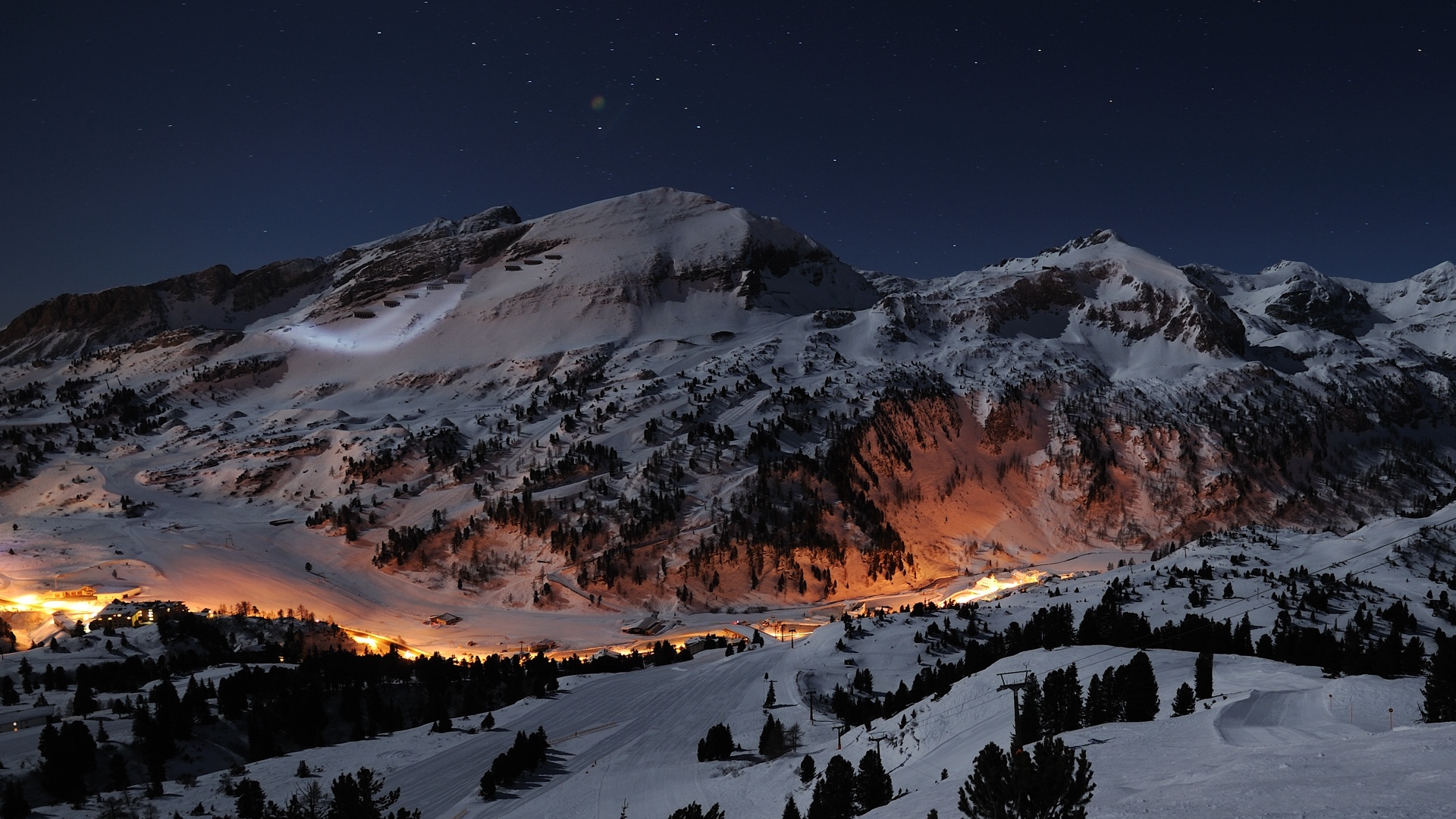 Bioma North America – The natural vegetation of North America has been greatly altered by human activity, but its general characteristics are still visible in much of the continent.
The most significant forest area is taiga, or boreal forest, an enormous predominantly coniferous area (mainly fir, pine, tsuga and larch) that covers much of central and southern Canada and expands into Alaska. 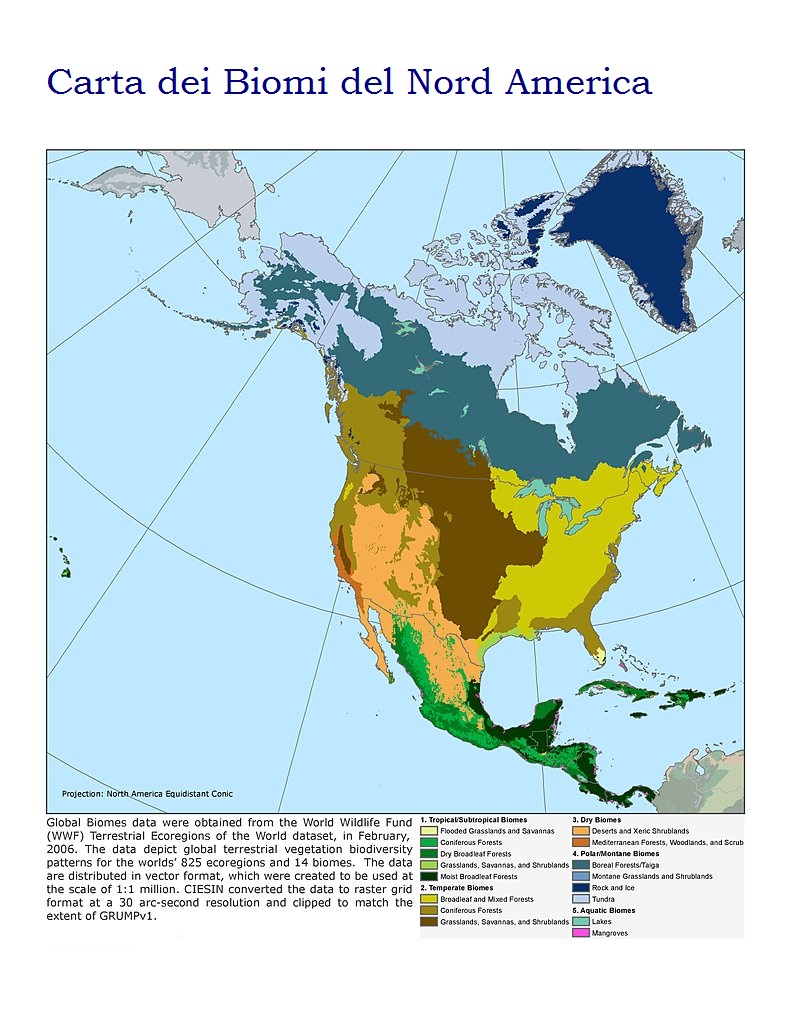 In the eastern United States a mixed forest, dominated by deciduous plants to the north and various species of yellow pine to the southeast, has been mostly grubbed or cut, but a considerable area has seen trees grow back in the 1940s. In the western part of the continent, forests are mainly widespread on mountain ranges and conifers are dominant. In California some species of redwoods and pines reach giant sizes. A wide variety of species, adapted to the different climates of the plateau or coastal areas, characterizes the tropical environments of Mexico.

In dry regions of the continent, biomass is mainly grassland. The central plains and grasslands of the United States and southern Canada originally had a turf, but much of the natural flora was replaced with useful plants, including wheat in particular. The arid lands of the western United States and northern Mexico have a steppic vegetation dominated by artemisies along with shrubs and cactuses of different species. Beyond the tree line at the far north dominates the tundra, which has a composite flora of free bushes, herbs, mosses and lichens.