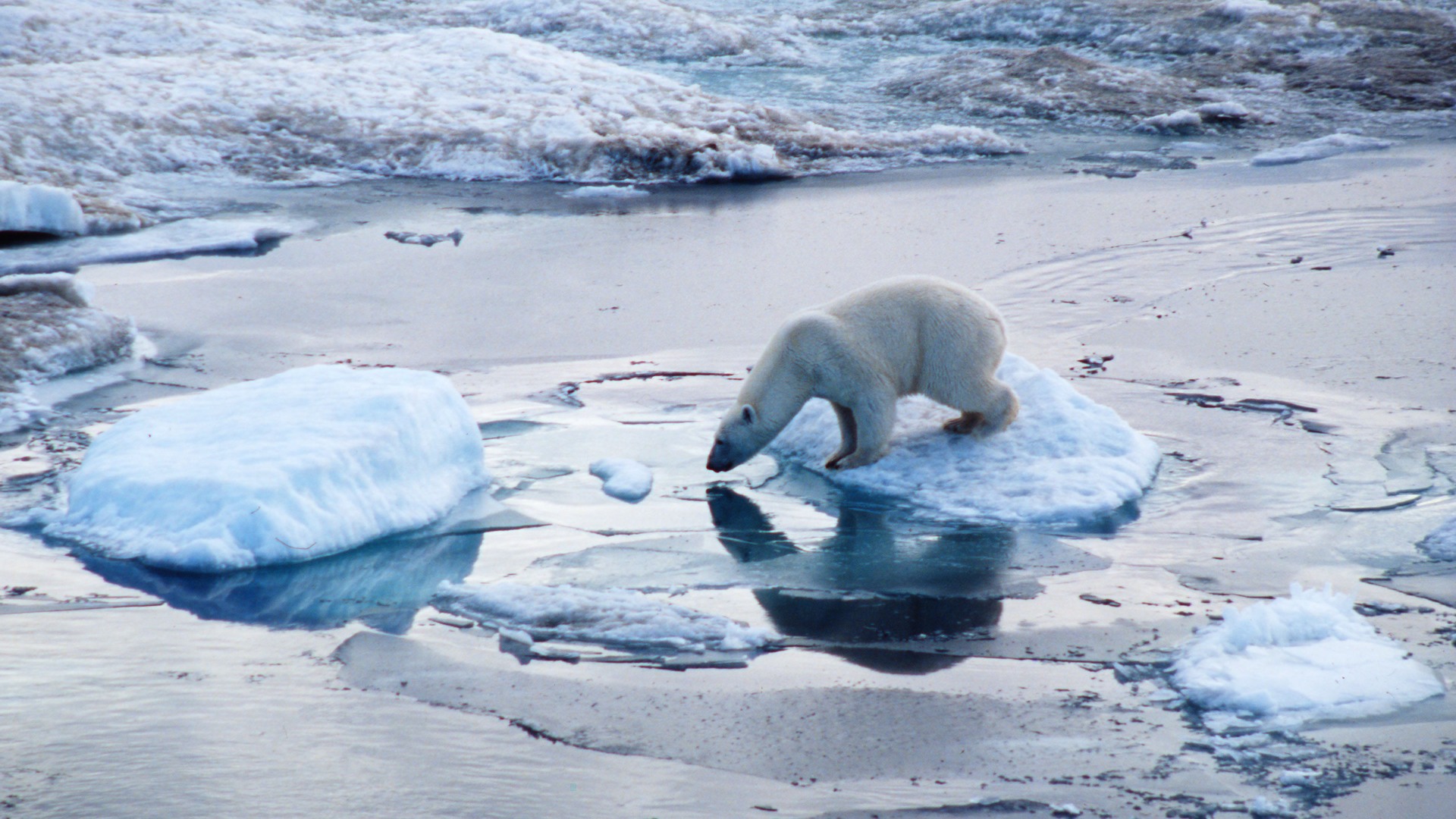 The global warming phenomenon is that of raising the surface temperature of the planet, with particular reference to the Earth’s atmosphere and of the oceans waters.

Global Warming, therefore, through the ‘rising temperatures, is due to natural causes, such as solar radiation combined with the natural atmospheric greenhouse effect, but an important part of the warming is due to human activities: the use of fossil fuels, deforestation, farming and intensive agriculture are all causes of warming by man.
In 2005 the Intergovernmental Panel on Climate Change United Nations (IPCC) pointed out that the temperature of the planet Earth during the last 100 years, increased by 0.74 ± 0.18 ° C, making it clear that “the majority of ‘observed increase in global average temperatures since the mid-twentieth century is very likely due to the increase observed in the concentrations of anthropogenic greenhouse “gases .this is now a thesis supported and accepted by more than thirty international scientific associations.
Below are some graphs where they are reported both the temperature trend that CO2 levels over the past centuries. 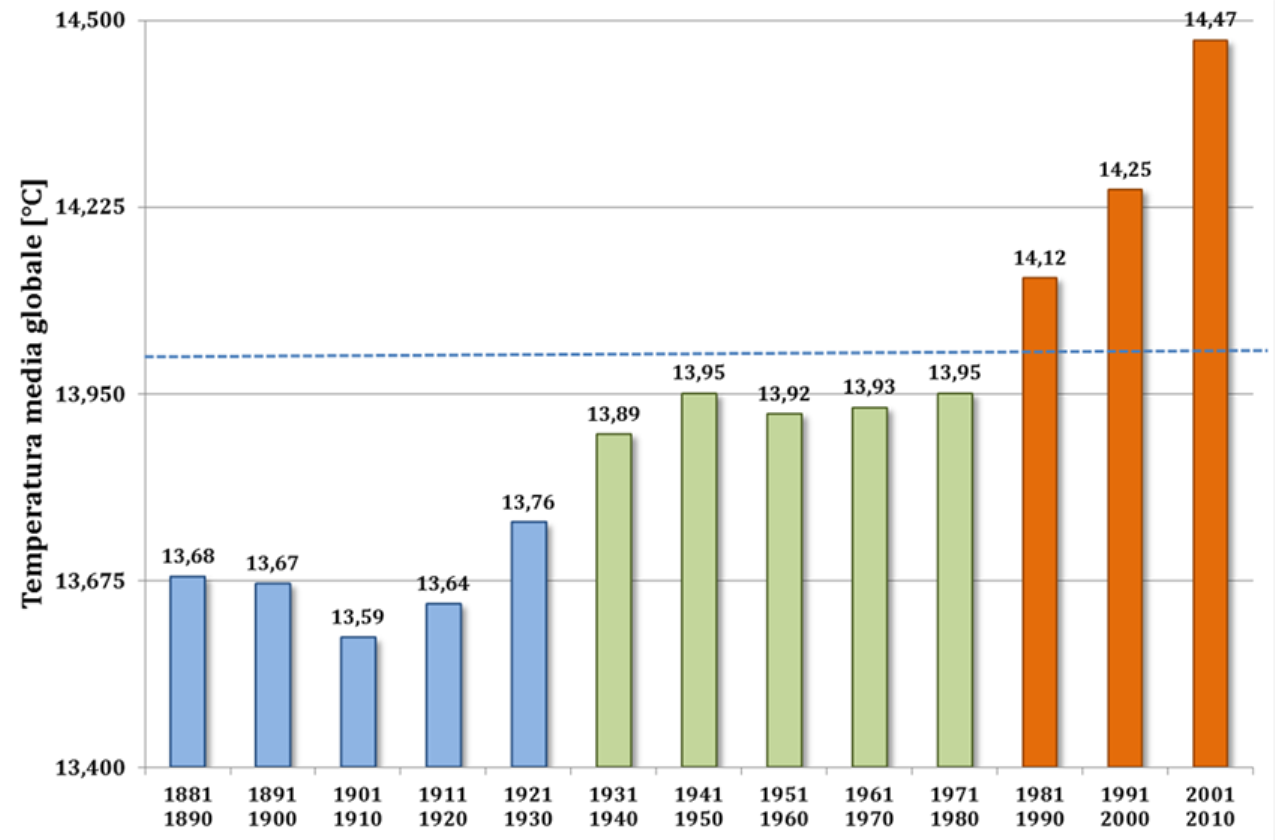 Picture 1 – Trend of the World Temperature

It is impossible not to notice a relationship: CO2 levels increase significantly since the period of the Industrial Revolution (during the 1800s), and temperatures go hand in hand with the increase of carbon dioxide (due to the use of fossil fuels such as coal, petroleum and its derivatives).
Global warming is thus inextricably linked to anthropogenic phenomena which are directly proportional to cultural patterns before and after social.
You can not avoid global warming, and therefore all its consequences,
Climate change is therefore a reality with which to be reckoned. It is appropriate to say that we are literally “eating the planet.” Too many paradoxes in the global food system, too many inequalities and too many food-related diseases
International studies show that temperatures will increase throughout Europe: there will be a marked increase of precipitation in northern Europe and a significant decrease in Southern Europe and an increase in heat waves, periods of drought and extreme rainfall.

Flooding, coastal erosion and damage to infrastructure in many places. The risk is already present current level of climate change (+0.61 ° C compared to pre-industrial era) and increase progressively until they become high for a rise above 2 ° C and very high above at 4 °C.
This has induced a part to a surge in the prices of agricultural goods * and every year you experience signs of vulnerability and unpredictable responses of markets as a result of climate anomalies in different regions of the planet.
It will be inevitable that the trend of greenhouse gas emissions growth will lead to a reduction of global agricultural production by around 8% in 2050, compared to a demand for food will increase by 56%. The combination of climate change and the increase in population will exhibit some 2.5 billion people, about the estimated 9.3 billion global population, a food shortage. The study adds that if it would change the styles of food consumption in the sense of an increase in global diet to risk malnutrition more foods rich in fat and animal protein for people shortage of food would become 4.7 billion. In this scenario it includes the need to reduce greenhouse gas emissions from fossil fuels but also attention similar to greenhouse gas emissions due to the elimination of tropical forests and intensification of agriculture.
To remedy (or decrease the phenomenon) we must reflect on the global food system that now has three paradoxes us against a very large number of people without access to food, a third of the production of food in the world is bound to fuel animals (intensive and inconvenient farms both in terms of energy and ethical view) and an increasing share of agricultural land is devoted to the production of biofuels to power the car (not in Italy). And in the face of millions of people in the world who are starving or malnourished, about over two billion suffer from the consequences of excess food, with an increased risk of diabetes, cancer and cardiovascular diseases; Finally, every year is wasted one third of global food production, an amount that would be enough to feed nearly a billion people go hungry or are malnourished.
In addition to that no organization World Government (tentative hints FAO) is launching a cry of alarm at the illogic of large transfers of food commodities between states which produce identical foods and therefore unnecessary transfers, wasteful, not only from the economic point of view, but above all from the energy point of view: the transfer of the masses (especially for food products goes against the food sovereignty and energy against those criteria with emissions of large amounts of greenhouse gases).
When you consider seriously these paradoxes should decide that it is urgent to make the entire process of food, from production to processing and consumption, including food lifestyles, more efficient and sustainable.
But it is under attack Europe, the largest exporter of agricultural and food industry products, which should show the world, especially in emerging countries, its smart agriculture model; ie agriculture with low environmental impact, with short chain criteria and proximity of trade. It is reaffirming innovation, especially in the techniques of cultivation and processing of food, which they founded in centuries of history of the Italian and European rural culture. The lack of a careful and thorough food processing, even while respecting the cultural traditions of the people, is now the main responsible for about 40% of food losses between the plant floor and the distribution on the markets of developing countries.
The environmental impact assessment of food should be based on the application of three ecological indicators: greenhouse gas emissions associated with their production (carbon footprint or carbon footprint), the indicator of water use (water footprint) and the ecological footprint (ecological footprint). The latter is already a parameter that indicates in a synthetic way how much land must be used to compensate for the environmental effects of a given production. The unit of measurement of this indicator are the square meters of land. For example, the consumption of 1 kg of beef requires 110 square meters of land. The double pyramid, in its popularized version, uses precisely the ecological footprint as the environmental impact indicator foods. The awareness of the food and the environment on our health is essential to begin to lay the foundations for a new model of sustainable development.
But the agri-food model does not lead with it only its rate of ecological footprint, carries with it the entire model and the entire world culture toward sobriety criteria, diversification and proximity of the process, without which the struggle for global warming is lost at the start.
The Agriculture is the beginning of Human History and without his cultural and humanistic balance threatens to drag with it humanity toward its end.

Guido Bissanti
* However, this surge is often calmed by market operations and sign in some cases affect negatively on the same price (see the case of the price of wheat falling sharply in Italy in recent years).