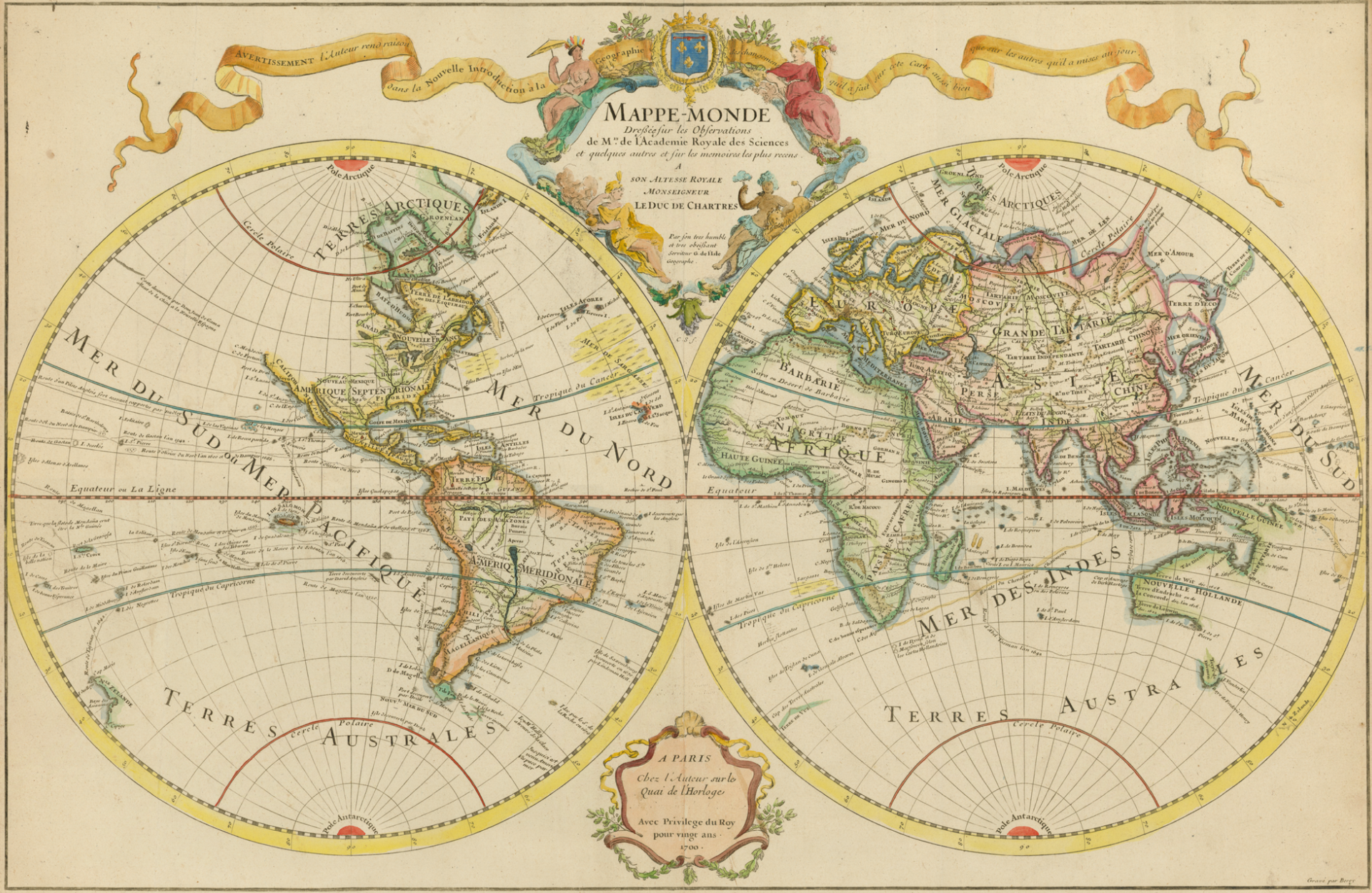 A map is a simplified representation of the space that shows relationships between components (objects, regions) of that space. A map is commonly a two-dimensional representation, geometrically accurate, a three dimensional space, such as a geographical map. More generally, the maps can be used to represent any local property site or part of it, or any other space, even mental or conceptual.The map is a graphical representation of the topography of an area of territory, reproduced in scale.
The map, in ancient Rome was a linen cloth used as a towel on the tables patrician. It was said also map the red cloth with which bestiaries excited the bull in the circus, as well as the cloth that the emperor or the magistrates threw arena to start the races.
Vulgar era, the map entered the Christian liturgical ritual, to cover the altars. In the late empire the term came to denote the books and edicts written on canvas. The ancient agronomists called maps (because often performed on canvas) each graphical representation of an area of land. Hence the modern use of the word.
The maps particle (often commonly called cadastral maps) are special land registry documents that describe the landed property and the particles in which they imagine themselves decomposed.
The territory of each municipality is divided into sheets cadastral progressively numbered from north to east, each of which comprises graphically the individual particles of the territory. Each particle identifies the minimum unit of tax, related to the type of crop to the person who owns the rights to it. The identification of a property or land through the extremes shown in cadastral maps is necessary for any legal act of incorporation, discontinuance or amending of real rights.