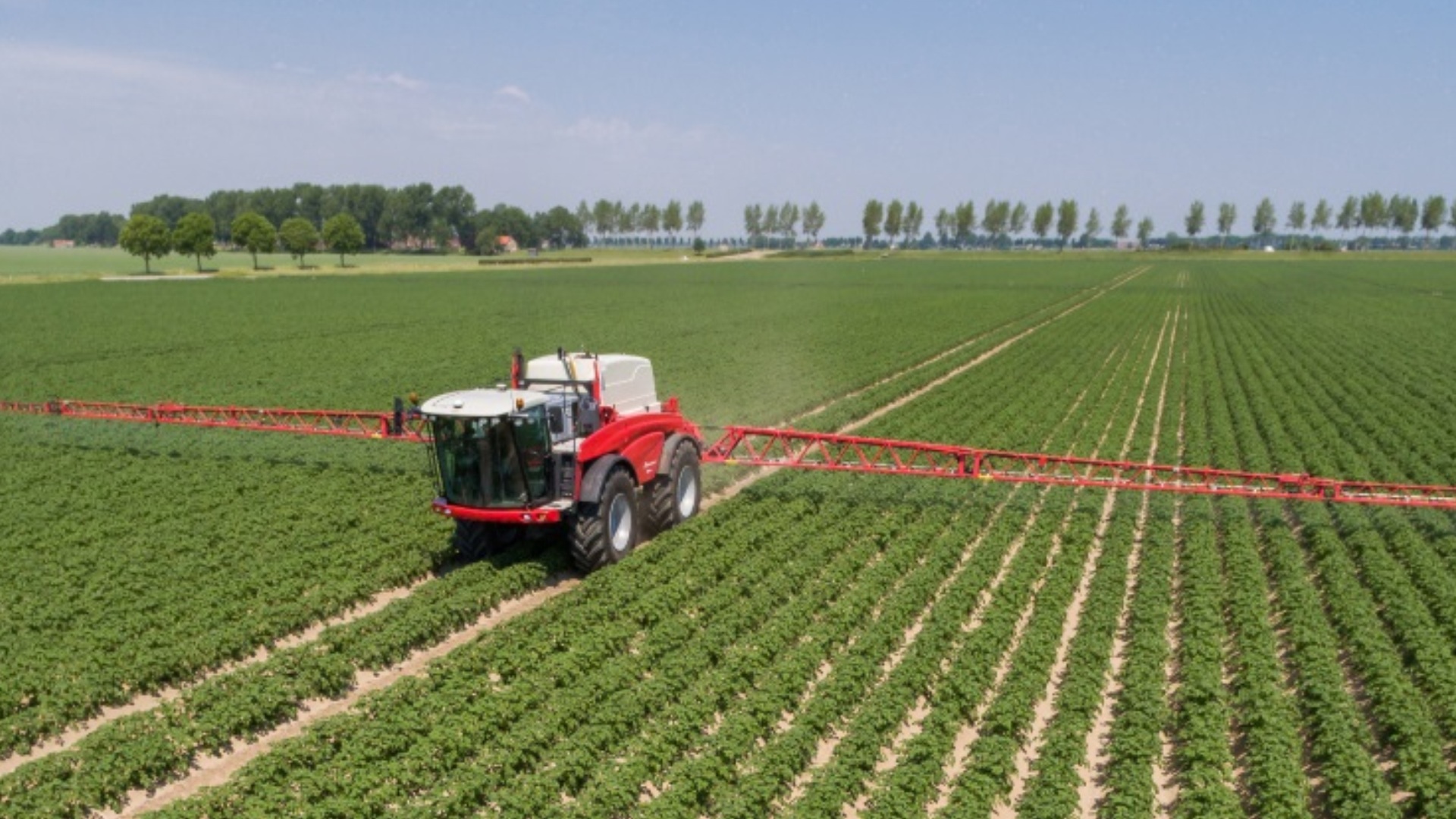 The agri-food Danger of Nitrite and Nitrate

With the advent of industrialization of agriculture, there has been an increasing reduction of the purchase price of agricultural products and the consequent need to increase crop yields.
One of the methods to which it is made more action to increase these yields (and to make up for an altered agro ecosystem) has been that of resorting to nitrogen compounds, among which very used nitrates and nitrites.
Nitrite (NO2) and nitrate (NO3) are substances made up of nitrogen (N) and oxygen (O) normally found in nature.
The first I derived by acid nitrous acid and the nitric acid seconds.
Their presence is essential for the growth of plants which, thanks to sunlight, using the nitrogen to synthesize their protein structures.
The man has learned to enrich the soil of these substances by the use of natural and chemical fertilizers ensuring in this way an optimal crop growth.

In a second time the utility of nitrites and nitrates has also been exploited in the food field preserving the characteristics of certain foods and increasing at the same time the shelf life.
The human being is thus managed to pollute two of the keys to its survival: on the one hand the ground water with nitrogen fertilizers and other foods with artificial preservatives.
So only in the last 50 years, since the birth of agriculture today (estimated at 10,000 years), we were able to compromise the naturalness of the relationship between man and land that guaranteed a healthy diet.
Nitrites and nitrates, because they are dangerous?
NITRATES: in themselves are harmless to the power (but particularly damaging in ecological systems); in particular conditions, however, may turn into nitrites (long periods of conservation, heat, acid pH).
NITRITES: have the ability to bind to hemoglobin (the blood protein that carries oxygen in our organism) transforming it into methemoglobin and consequently reducing the transport of oxygen to the tissues.
This is particularly dangerous for children and babies absorb greater quantities of it from nitrites. The lack of oxygen can, in these cases, cause asphyxia and respiratory difficulties.
The ability of nitrites combine with amines (organic compounds found mainly in protein foods such as meat, cold cuts and cheeses) produces carcinogens called nitrosamines.
These substances are formed already in the oral cavity for by some salivary enzymes. In the stomach, the acidic environment will further encourages the formation.
At the gastric level it is also secreted a small amount of vitamin C (or ascorbic acid), which reduces significantly the synthesis of nitrosamines; a recent scientific study has shown, however, as in the presence of lipids in the stomach (10%) vitamin C could have an effect favoring the synthesis of nitrosamines.
By reaction between nitrite and vitamin C in the stomach it is generated in fact nitric oxide; this could otherwise diffuse into the lipids and interact with oxygen to form chemical substances generating nitrosamines. However, in the literature one can still find a general consensus about the protective effects of vitamin C on the nitrosamine synthesis.
The American organization Food and Drug Admistration called nitrosamines as “… one of the most powerful groups of carcinogens ever discovered,” Dr. William Lijinsky reporting the results of its studies conducted by introducing nitrosamines to certain animals wrote: “within six months it was found to have tumors in 100% of guinea pigs. the cancerous manifestations are present in every part of the body: the brain, lungs, pancreas, stomach, liver and intestines.”
According to the AIRC (Ass. It. Cancer Research) the consumption of sausages with preservatives is one of the established causes of cancer of the stomach, so that in Italy the disease is most prevalent in regions where the consumption of these products is greater.
Based on the above it is clear that the agricultural production model and food system are closely related. The agricultural model is not limited to the production stage, but clear, it involves the whole organizational system.
It is unthinkable to ensure sound human consumption if the distances between production and consumption becomes significant, with distances, storage and distribution systems that interfere both on production systems than on conservation and distribution of food.
That’s why they become essential of serious nutrition education programs on the one hand and an agricultural model recover the principles of naturalness and proximity of production systems.