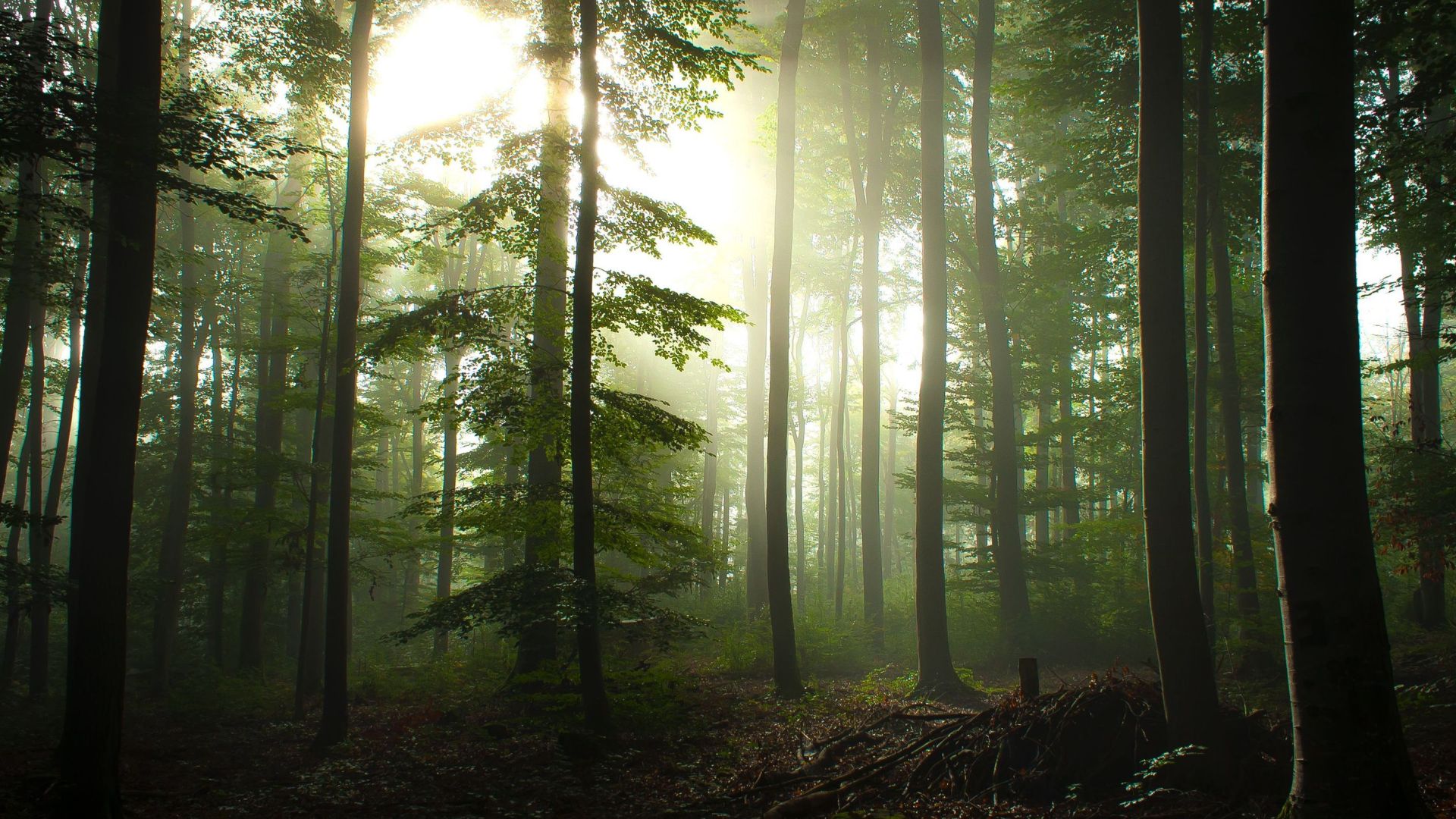 March 2017 – That economic policy was based on questionable parameters What is now increasingly evident. The effects of economic policies on society and the environment in 50 years do not need particular analysis. For them the facts speak for themselves.

He went like Marco Porzio Catone (234 BC. – 149 BC.) In “De agriculture”: “If I could not sell timber and fagots, and I did not make lime stone, with wood makes’ coal, and fagots and branches which will advance you burn them on the land to be cultivated, and then seminaci poppies“.
Other times we might think, and other awareness.
But now, and finally I would say, even the search begins to put some ‘of order regarding entering into the merits of the relationship between biodiversity and cash terms and, of course, social.
That biodiversity was a source of wealth is a matter of public knowledge. But between environmental consciousness and an economic assessment it passes.
To show that the biodiversity of forests is a wealth in economic terms we thought a study conducted by West Virginia University (USA), which has partnered the research group of the Department of Sciences of the agricultural food production and the environment (Dispaa) . The data are unequivocal and show such a good forest resources, especially in terms of biodiversity, corresponds an equivalent economic wealth.
The international team, composed of researchers from more than 90 research centers within the framework of the Global Forest Biodiversity Initiative, has documented that the reduction of the diversity in the world’s forests has a cost. Applying economic models that take account of sustainability criteria established by the United Nations Food and Agriculture Organization – FAO, the researchers assessed these costs by an annual minimum of about 160 billion, if the reduction of diversity 10%, up to $ 500 billion, assuming that all the mixed forests should be converted to monoculture. On the contrary the richness of different plant species is not only important for the conservation of these environments, but is required to keep the products and the services for future generations.
The study shows clearly that it is the forests that have the greatest degree of biodiversity and how this represents not only the best existing thermodynamic model in nature and as a result the best economic performance of a system.
The study made it possible to collect data from 770,000 areas with 30 million trees and more than 8,700 forest species, in 44 countries, representing the most important forest ecosystems, from boreal to equatorial.
In particular, researchers from the Environmental Botany Lab and applied the Dispaa studied 36 areas within the forests of the Colline Metallifere, Tuscany – under the FunDivEurope project (7FP, Functional Significance of the Forest Diversity in Europe) – taking into account, inter alia, the conditions and the state of health of the trees, the growth, the diversity of the herbaceous flora, the impact of the game and the life cycles of plants.

The analysis of data collected around the world indicates that the loss of wealth of tree species through deforestation, degradation and climate change, accelerating the decline of productivity of forests in the world, with a reduction in both direct economic benefits that ecosystem services that are connected.
The study also shows that with the increase in the number of species also increases the amount of timber available and usable. It corresponds to the decline of diversity rather also the decline in productivity. The research data, converged in the worldwide database of the Global Forest Biodiversity Initiative, show that the economic loss associated with the reduction of difference can be up to $ 500 billion per year worldwide, more than double the spending necessary for the conservation of forests.
Today in Italy are covered by forests about 10.9 million hectares. There are approximately 20 billion trees (to be exact in 2005 it had been surveyed 11949630797); an area on the increase compared to previous years. But it lacks political direction of the forest governance and related income-producing assets.
We are facing a great wealth in terms of energy, raw materials and production chains. But again we are faced with a lack of political sensitivity on the environment.
Forests are an inexhaustible source of direct and indirect wealth.
Directly because of the great services it can provide. Indirect because of the benefits on the one hand and the protection of the damage which they operate.
The forests are rich but the policy does not care.
It is necessary that you address once and for all and seriously the government of Italian forests, emerging from a management which, for reasons not worth mentioning the case, did not allow this day to give that social and economic wealth that only Mother Nature it is able to provide.
Unfortunately, the lack of a serious policy of forest resources, the almost total absence of audits of the entities responsible for the protection of the territory, the infamous greed of the owners of the forests and the tragic loss of the old and sensible cultural traditions that governed their government , they have generated a dramatic situation which has seriously compromised the ecological, landscape and economic woods it has also fueled serious and potential situations of danger to public safety.
Everything that is done far from it is only degradation and social decay. We urgently need a new social and political consciousness.
Now we know that the forests are rich in the background of a great political poverty.