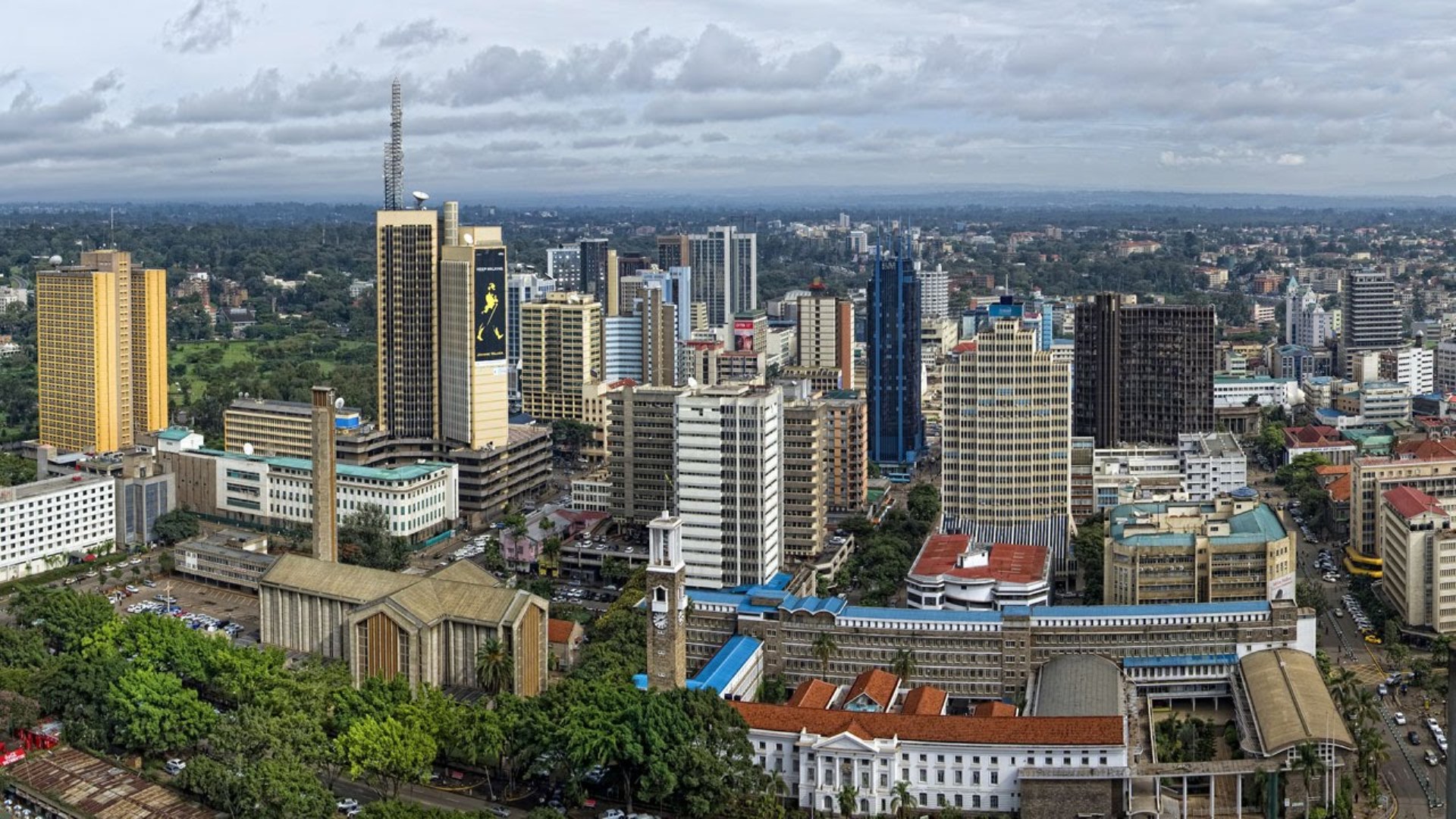 It defined desertification as “the diminution or destruction of the biological potential of land that can lead ultimately to desert-like conditions.”
The Convention chose to adopt the following definition of desertification: Desertification is land degradation in arid, semi-arid, and dry sub-humid areas resulting from various factors, including climatic variations and human activities”. (UNCCD art.1.a).
Despite the efforts undertaken to formulate this plan, a 1991 UNEP study concluded that, although some local examples of success could be seen, the process of land degradation in arid, semi-arid and dry sub-humid areas had intensified. The specific activities of this plan foresaw, among other things, the creation of rows of trees, often eucalyptus or other species that were alien to the flora of the country, in order to slow the advancement of the desert.
The concept of desertification has therefore progressively evolved over the years in the attempt to define a process that, even though characterized by local causes, is increasingly taking on the connotation of a global problem.
Desertification represents the degradation of arid, semi-arid and dry sub-humid land resulting from various factors, including climatic variations and human activities.
Essentially, it manifests itself with the reduction or loss of the biological or economic productivity and complexity of rainfed cropland, irrigated cropland, range, pasture, forests and woodlands caused by the way in which the land is used, or by one or more processes, including those resulting from the activities of man and from his habitation patterns, among which are soil erosion caused by wind or water, etc; the deterioration of the physical, chemical and biological or economic properties of soil, and the long-term loss of natural vegetation (UNCCD Art 1.f).
The Convention for the Fight against Desertification in countries effected by serious drought or desertification, with particular urgency in Africa, is determined to tackle the social and economic dimensions of the phenomenon, not limiting itself to the environmental aspects, or the agricultural and forestal ones, but giving great emphasis to the growth of the ability to plan and intervene both at a national level and at a local one.
The UNCCD foresees the predisposition of the National Action Plans (NAP) which aim to achieve sustainable development with the objective of reducing the loss of soil productivity caused by climatic changes and anthropic activity.