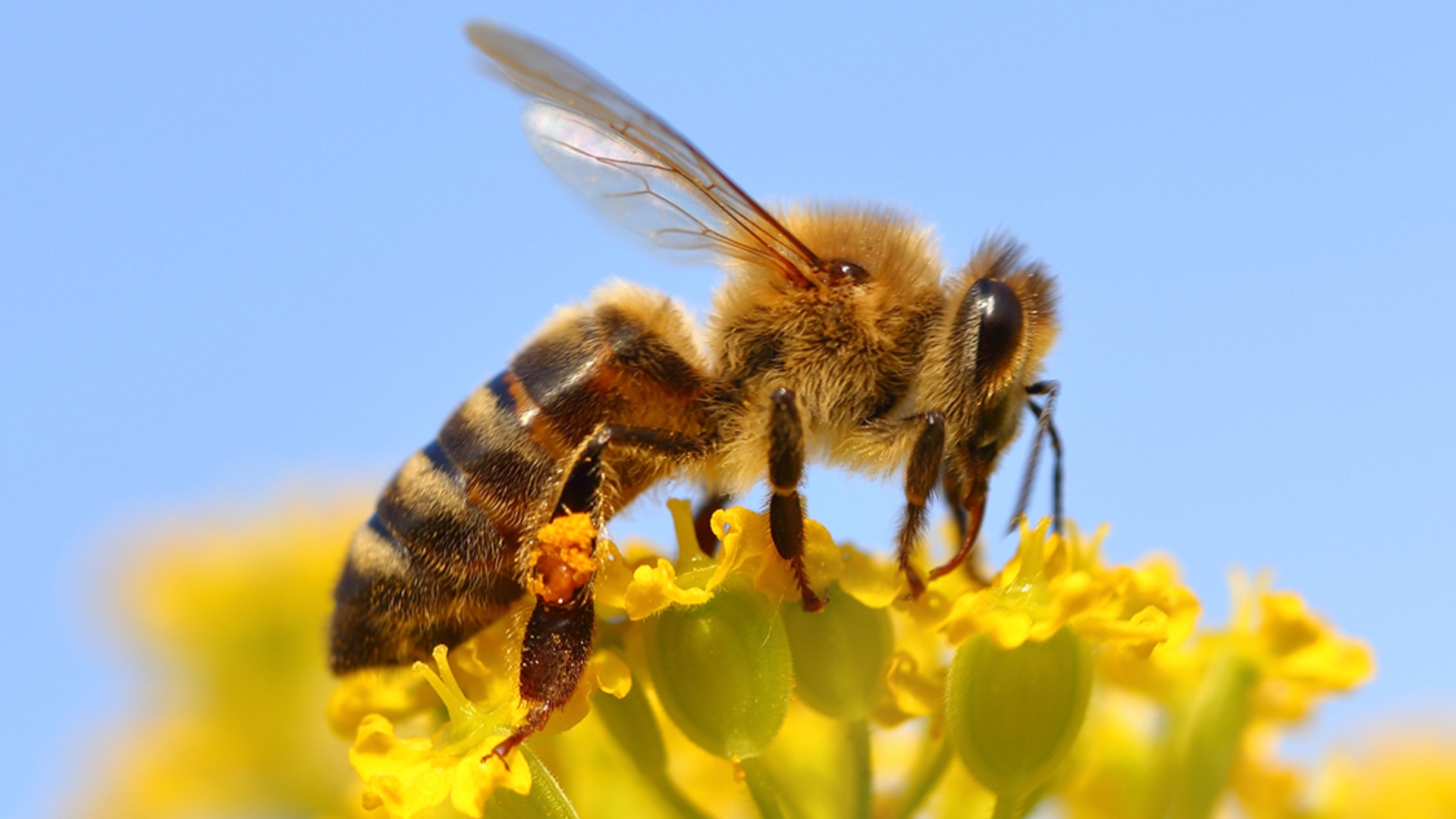 December 2016 – For the first time it obtained a strong correlation between neonicotinoid pesticides and damage to colonies of pollinators: impeach the thiamethoxam.

The most widely used pesticides in the world, damaging their ability of bees and bumble bees to shake the flowers to drop the pollen, compromising their fundamental role for the ecosystem and for food crops and globally depend for third just by pollinators. It is the result of a study presented today at the annual meeting of the British Ecological Society.
The scientists analyzed the effects of certain pesticides neonicotinoid on some bee colonies. The laboratory tests insects in three groups were conducted by dividing: the first has not been exposed to any insecticide, while the other two were made to get in touch with Thiamethoxam, a neonicotinoid substance of common application in many agrochemicals, exposing at doses similar to those found in the fields.

The ability to vibrate the flower is essential to collect pollen from different plant species, such as tomato and potato. Normally pollinators contract their flight muscles without moving their wings, so as to vibrate and shake corolla and anthers. Insects exposed to this neonicotinoid, however, have a reduced ability to complete the process. In particular, the scientists observed that fail to learn how to behave in a given situation to maximize the pollen collected. Consequently it can not drop less, they carry less feed the hive where they have small colonies of number.
This study comes to results in line with those of previous studies, which showed that the neonicotinoids danneggiassero memory and learning capacity of individual insects. But it goes a step further: in fact for the first time has obtained a strong correlation between pesticides and damage to the colonies, whereas before you had evidence only about the harmfulness on individuals.
EFSA has recognized the harmful effects of thiamethoxam, which is banned in the EU, but the ban does not cover all uses either all crops. For example, they are allowed to use in the greenhouse and spray application in orchards after flowering. Moreover, some European countries have granted the exemptions. The moratorium at the European level that is standing in 2013 will be reviewed in 2017.