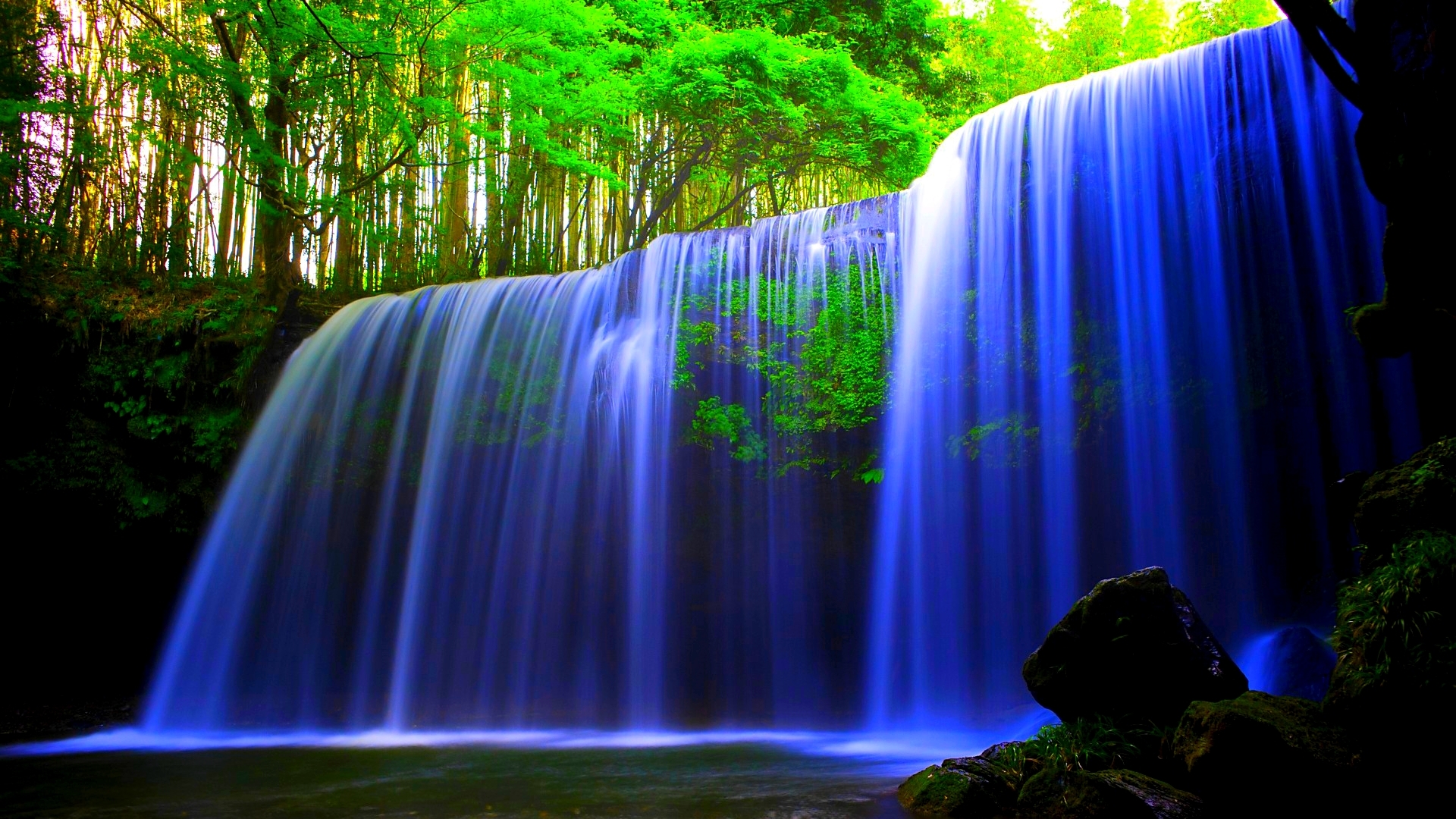 The Limits of the Capitalism

Every day the great economic theories and the illustrious economists of all the world try to contain, with new proposals, the difficulties of the financial economy.
From the collapse of the stock exchanges to the bankruptcy of banks and immense financial empires, the worsening scenario is, at the very least, worrying.
The financial vortex created by capitalist economics increasingly tends to involve both the great and the small with inevitable planetary repercussions.
Without raising the ghosts of Socialism and Marxism, by now dead and buried, it must be impartially noted, however, that every thing has its course.
Nothing is stable and even the strong capitalist system cannot escape the ineffable law of the progression of time and the evolution of things.
As already underlined in the article on Economic Heritage and on the Paradox of the Economy, no economy, be it capitalist or socialist, can do without, or, if we prefer, detach itself, from the laws that “bind” our Universe.
In our case our Universe (of whatever order and kind) is our planet, which has limited resources and, even if enough for the whole population, are distributed differently in quality and quantity.
The model on which our World is based is quite fixed and even if, as in a buffer system, it can absorb determinate variations, it has some limits that, if surpassed, have the tendency to remove the causes that have caused them to be surpassed.
It is on the concept of limits that we will base our analysis of the crisis and the future transformation (death is an inappropriate term) of the capitalist system.
We have noticed in the above-mentioned articles that the monetization of the world’s assets has gone faster than the ability of the System to regenerate itself, with the consequent impoverishment of the assets (with all the social and environmental consequences that we know) and the collateral increase of the “financial vortex.”

We have also noticed that the old axiom that measured the solidity of a system on the basis of both its financial aspect and its assets has been passed over, an error that modern finance is beginning to pay now that the great quantity of (monetary) capital does not correspond to its equivalent in assets.
This aspect has created a “vortex” system in which capital must create ever greater capital with the evident incongruities of entropy in the system. We have seen that the laws of thermodynamics can be perfectly applied to financial systems and the recent increasingly evident collapse is the confirmation.
To keeping the vortex high and constant, more and more “fresh” capital must be introduced into the system, but the paradox is in the fact that in this way we feed the vortex and as with all vortexes it is destined sooner or later to collapse for the well-known laws of thermodynamics (we are in a system with limited energy).
The real adjustment that the Governments should effect, and which it inevitably will have to do, is to insert parameters of adjustment in the financial system in relation to the solidity of the assets of each economic enterprise and to compare them with its ability to maintain or increase its own assets.
It should be remembered that in a Complex System like our Planet the solidity of assets in short is linked to the first solid asset which is Society itself in all its components.
A Society that is Rich in some components and poor in many others has the entropic condition of degraded assets and therefore in a bad condition to create a good and solid economy.
Unfortunately when Governments “prop up” the economy, helping the “Vortex”, they behave like Firemen that extinguish fires by pouring gasoline on them.
The result can easily be guessed, but that gasoline was that very least amount that would have permitted the poorest sectors of society and a degraded Environment to regenerate small assets of real economic value.
We have consumed, and we will continue to consume, huge financial resources in the name of the recovery of the world economy, which, with its current structure, does not admit solutions.
As could have been expected the System has triggered (just as in the Theory of Systems) a feedback that tends to make it return within its given limits.
The question here, however, is more serious. It is not only a question of financial technique, because human lives are at risk (millions of people could have eaten and produced with that money). Only if a person’s personal well-being is of less importance than that of the financial market can we say that the error committed is of little consequence.
Unfortunately the world economy has once more to be rethought, but the price of this rethinking has its cost.