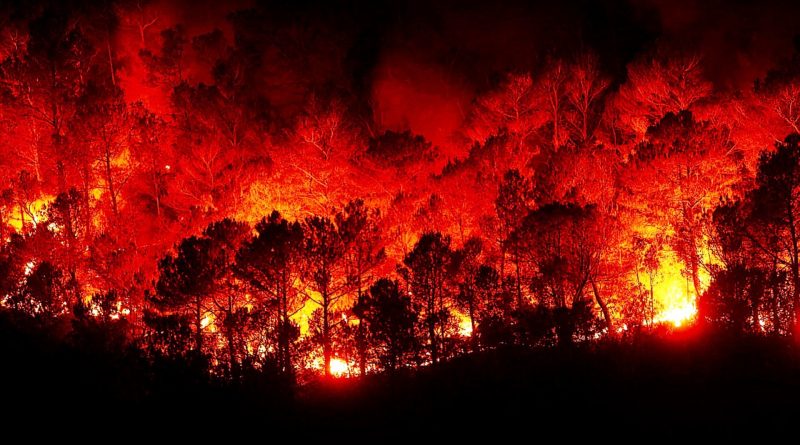 The hot season, which with climate change seems to become more and more widespread and devastating, brings with it, every year, the serious problem of fires in large areas of the rural and natural areas of our peninsula.
A phenomenon that assumes greater proportions and dimensions in the southern territories such as Calabria, Sicily and Sardinia.
And so every year we witness this complex phenomenon that brings with it only one consequence: the loss of a naturalistic, agricultural and therefore social heritage of great proportions.
A loss that leads to the destruction of priceless biodiversity (also from an economic point of view), to the loss of entire crops (with an increasingly marked exodus from the countryside) and to the progressive desertification of a country that has not been able to understand, in recent decades. , the complexity of the problem in order to take appropriate initiatives, both legislative and technical and economic.
In this regard, I report an important passage in a post * dated 27 July 2021 that appeared on Facebook, which states: … “Technical knowledge is needed (and here we remind you that NONE of the numerous hundreds of technicians trained by university forestry science courses is part of the staff regional forestry,) an overall planning is needed that starts from the knowledge of the characters of the Sicilian woods, of the factors predisposing the fires and that comes to predict the behavior of the fire to plan and organize the phase of contrast and extinguishing and, before that, implement all the preventive interventions. “…
We cannot fail to agree with these statements, as I had reported in my contribution of 02/07/2017.
One cannot fail to understand the unity between human presence and relationships with nature, as I reported in another contribution of 23/07/2021.
The question is obviously complex but at the base there is a common denominator: the inadequacy of a political vision (which has deep historical roots) which has both international and obviously local responsibilities. A vision that has never seen the territory as a unitary thing, of a fabric made of nature, people, activities.
A lack of planning, at the basis of which there is, however, in addition to obsolete legislation in the forestry sector and the prevention of calamitous and / or malicious or negligent events (such as fires), an erroneous vision of the ecological and social dynamism of that the only body which is the man-territory system.
We are witnessing a poorer concept of an ecological transition (which instead should be an ecological conversion) where almost every aspect (if not everything) is faced on a numerical basis, of GDP, of electric powers, etc., risking to devastate a fabric. ecological and social which was the result of a delicate balance matured over thousands of years. 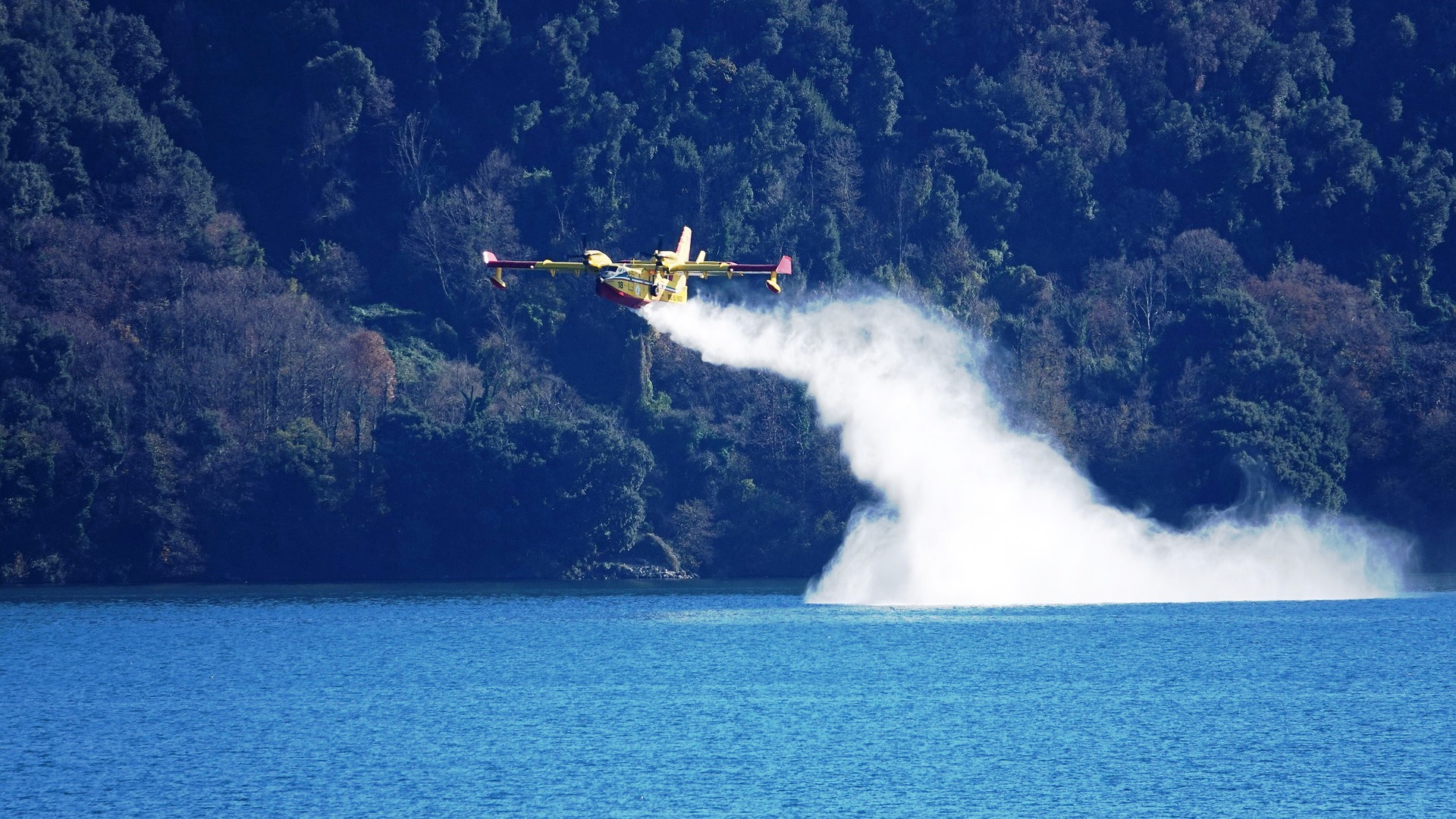 It is the definitive failure of liberalism and of that capitalist economy that does not want to give way to an integral and systemic ecological model of intending the planning of the components of Life.
Drones, digital technologies, forest guards, armies, or solutions of this type are not enough if the issue is not tackled together.
What is the purpose of closing, in parity, the annual budget of the economic accounts of the State or of the Regions with autonomous statutes, when we lose natural and productive assets which, translated into economic and monetary terms, are worth several times the economic accounts of these instruments.
It seems to be witnessing a farce that has very little of a short theatrical composition and comic content.
Yet we are witnessing discussions, failure to approve rules and decrees even for a few euros when the legitimacy of the legislative act is contrasted by a political chasm of enormous proportions.
What is the point of having a balanced state budget if the wealth that our children and grandchildren will receive will be only a fraction of what our fathers left us?
What budget will they have to appeal to?
Yet the scenario is increasingly alarming and even here, in order to dispel any doubt, not even the harshest penalties (which are absolutely necessary) are needed to resolve the issue.
While the European Union is launching the Biodiversity Strategy for 2030, together with that of the Farm to Fork of 2020, it is only in 2021 that we have taken a step back so far that we have made more than 10 years of these strategies ineffective.
As if to say that “Dum Romae consulitur, Saguntum expugnatur”.
At this point, as the aforementioned post correctly quotes “… To effectively counter such a complex and out-of-control phenomenon, complex, synergistic, innovative and radical choices and solutions would therefore be required and above all a political and managerial class aware of the devastating effects of the phenomenon and technically and culturally adequate “…
Which translated into concrete terms means that, upon the resumption of legislative activity, after the summer break, the first point of the agenda of the responsible Governments must be that of an overall planning of the issue, not leaving it to disjointed interventions but where topics such as , forest heritage, agroecology, strategy for inland areas, food production, renewable energy, etc. are seen with a new vision.
A vision that can only arise with a project that places listening to those cultural, scientific and technical excellences at the center of politics in which our land is second to none and which often live (because they think) on the margins of politics.
If the Politics makes this step, even in its complexity, the result will be certain and it will not be long in coming, otherwise there will be no Sagunto to conquer.