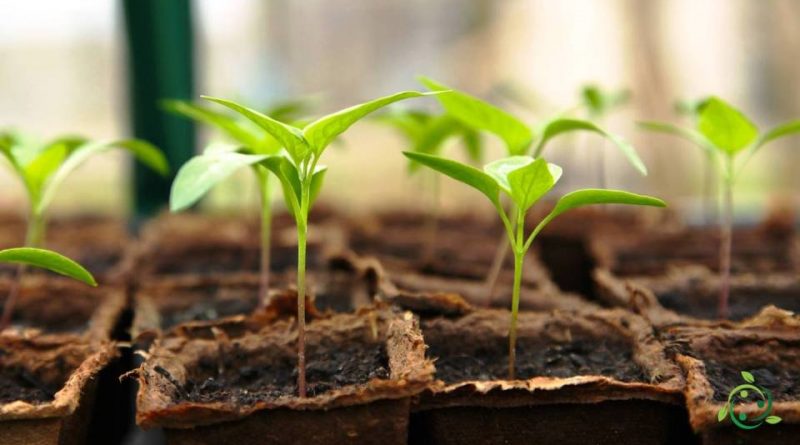 With the term circadian, or rather of circadian rhythm, we refer to the rhythm with which organisms repeat, with a certain regularity, certain physiological, metabolic and behavioral processes in the 24 hours.
The term “circadian” was coined by Franz Halberg and comes from the Latin circa e diem and means “around the day”.
In the plant world, the circadian rhythm concerns the movements of the leaves, the opening and closing of the stomata and corollas of some plants.
The first to guess that these could be of endogenous origin was the French scientist Jean-Jacques d’Ortous de Mairan who in 1729 noticed that the 24-hour patterns in the movements of plants continued even when they were kept in conditions of constant darkness.
Today it is believed that circadian rhythms originated in protocells, with the aim of protecting DNA replication from high ultraviolet radiation during the day. As a result, replication took place in the dark. The Neurospora fungus, which still exists today, contains this regulatory mechanism.

The simplest known circadian clock in nature is that of the prokaryotic cyanobacterium. Recent research has shown that the Synechococcus elongatus circadian clock can be reconstituted in vitro with just three central oscillator proteins. This watch has been shown to sustain a rhythm of 22 hours for several days with the addition of ATP.
Indeed, although the circadian rhythms of eukaryotes and prokaryotes have the same basic architecture (one input – one central oscillator – one output) they do not share the same homology. This probably implies independent origins.
The circadian rhythm depends on an endogenous circadian system, that is a sort of complex “internal clock” of the organism that keeps itself synchronized with the natural cycle of day and night through natural stimuli such as sunlight and ambient temperature.
In the absence of these synchronizing stimuli (for example in experiments conducted in caves or in specially built apartments) the rhythms continue to be present, but their period can settle on different values.