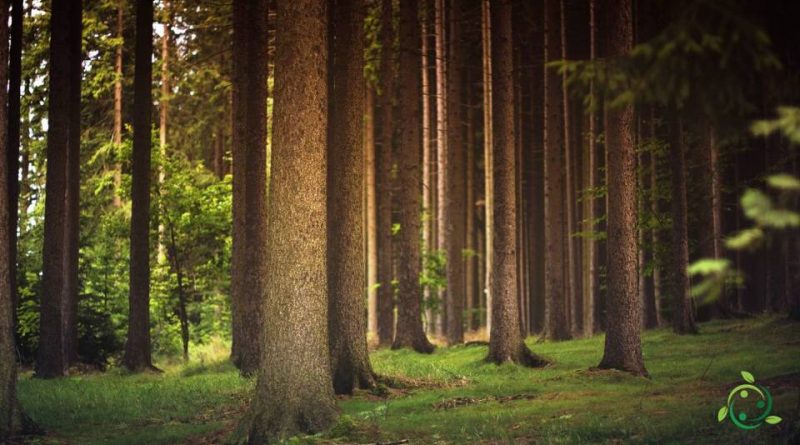 The term caule, in botany, means the stem of the plants, which bears the leaves and establishes the connection between them and the root system.
The caule develops from the bud, called feather, which is at the apex of the embryo, above the insertion of the cotyledons. This bud, initially made up of meristems, laterally originates the leaf drafts, which will evolve into the leaves; at the armpit of these other buds are organized that will give or can give as many branches, similar in constitution to that of c. and having themselves the morphological value of caule. At the germination of the seed, in the phanerogams, the embryo first emits the radicle, then the plumet, which growing upwards moves the leaves away from each other: in this way on the caule the nodes are distinguished, which they are the insertion planes of the leaves, and the internodes, tracts of the caule devoid of leaves.
The appearance of the caule also depends on the length of the internodes, so the brevicauli plants, in the extreme case called acauli, have them very short and close together, and therefore the leaves, close together, form a rosette.

The caule can be cylindrical, prismatic, flattened, bulged into a ball, etc .; it can have an erect or creeping posture and assumes very different aspects from normal following a change of function, for which there are underground cauli (bulb; rhizome; tuber), phylloclades, thorns and cirri.
When a caule has secondary growth and lignification, it is called a stem.
Furthermore, the caule can be classified as:
– arboreal, when it has a height of more than 5 meters and a main axis;
– woody, thick, massive (the trunk) which prevails over the mass of the branches;
– shrubby, when woody, branched from the base, less than 5 meters in height;
– herbaceous, when it is not woody but, in general, tender and green.