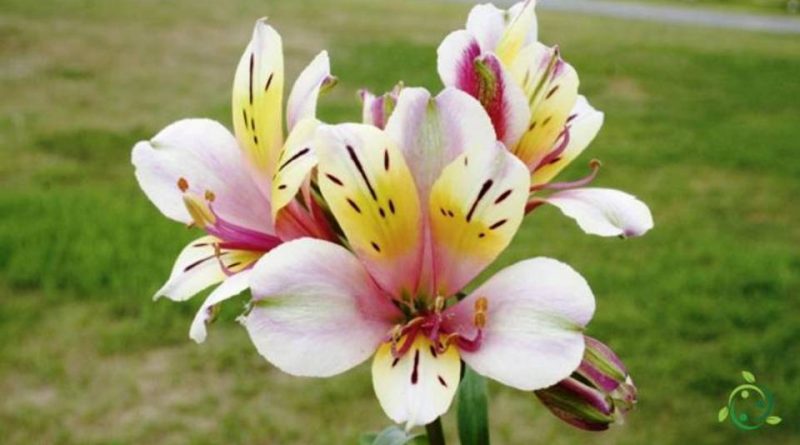 With the term bostrice, in botany, we mean a particular inflorescence.
The term bostrice was given by Andreas Franz Wilhelm Schimper (Strasbourg, 12 May 1856 – Basel, 9 September 1901), a German botanist and ecologist.
This term refers to the monocase inflorescence or, according to the terminology of the Bravais brothers, to the uniparous sympodial helicoid tip, in which the lateral axes of the successive branches are always placed on the same side, following each other according to a helical line.
The bostrice is therefore the inflorescence with a single helicoid tip in which the branches are all inserted on the same side, but not all on the same plane, obliquely to the axis that supports them, thus wrapping the entire inflorescence in a spiral.
The bostrice is an inflorescence that is infrequent and present in the genera: Alstroemeria, Hemerocallis, Phormium, Ornithogalum.