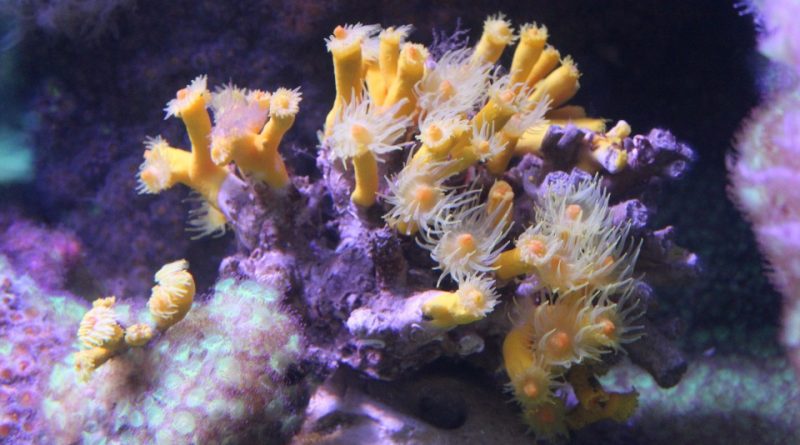 The bentonic term refers to an organism that lives in temporary or permanent contact with the bottom of fresh or marine waters.
The bentonic flora covers the foundations as far as the light comes (Posidonia oceanica, Algae).
The bentonic term comes from benthos (or bentos) from the Greek βένθος “abyss”.
They are benthic organisms, in addition to most of the multicellular algae, also animals that walk or crawl, sessile and tubular animals, that is, they live in the sediment of the surface of the seabed, in burrows dug and usually communicating with the surface of the bottom by an opening.
Based on their size, benthic organisms can be divided into:
– macrobenthos, size> 1 mm;
– meiobenthos, dimensions> 0.063 mm and <1 mm;
– microbenthos, size <0.063 mm.

Benthic organisms mainly occupy 6 different categories of the levels of the trophic network of surface watercourses, which can be divided into: – fragmenters: they are detritivores that feed on deposits of coarse organic material, feeding for example on the leaves of trees fallen into the ‘water; – collectors: they feed on minute particles of organic substance, with a diameter of less than 2 mm; – Collectors: they collect the organic substance from the sediment; – Filters: with a specially shaped mouthpiece they retain the tiny particles of food and bacteria carried by the current; – grazers and scrapers: they have buccal appendages suitable for collecting or scraping the algal patinas or the organic material attached to the substrate; – predators: They are carnivores, predators of other freshwater invertebrates or parasites of larger vertebrates. Benthic organisms play a very important ecological role as they constitute the major food source for other aquatic predators, such as fish, creating the trophic interconnection between microscopic organisms and larger vertebrates. This makes us understand how some anthropogenic practices, such as trawling, pose a serious danger to the entire world food chain.