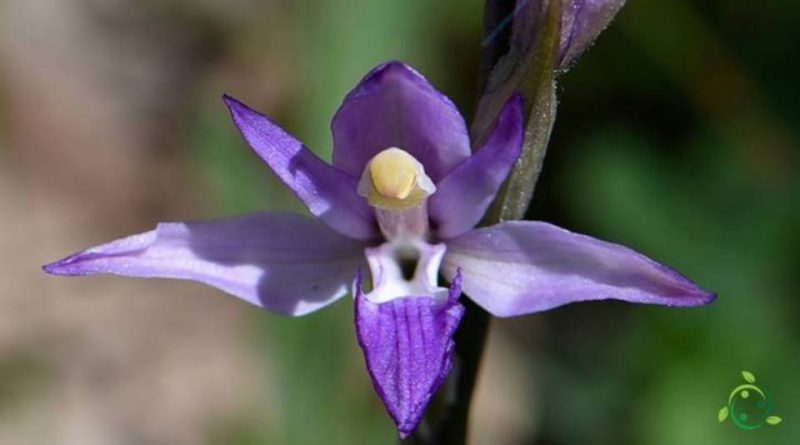 The term self-fertilization (or self-fertilization) means the union of gametes, male and female, which come from the same hermaphrodite individual.
Autogamy also means, in Protozoa, the conjugation of two individuals from the splitting of a single individual, and the fusion of two nuclei in the same cell.
The process of autogamy is found, for example, in certain worms and cleverogamous phanerogamous plants (called autogamous).
In plants, autogamy occurs from the union between two gametes, male and female, coming from the same hermaphrodite individual as a result of self-pollination, (as opposed to allogamia).

In the plant world, when autogamy occurs without the flowers opening, it is called cleistogamy; This can be:
– obliged when reproduction occurs only by self-fertilization;
– optional when the same species may present, in addition to cleistogamous flowers, also casmogamous flowers capable of reproducing with cross fertilization (for example Limodorum abortivum is an optional cleistogamous orchid).