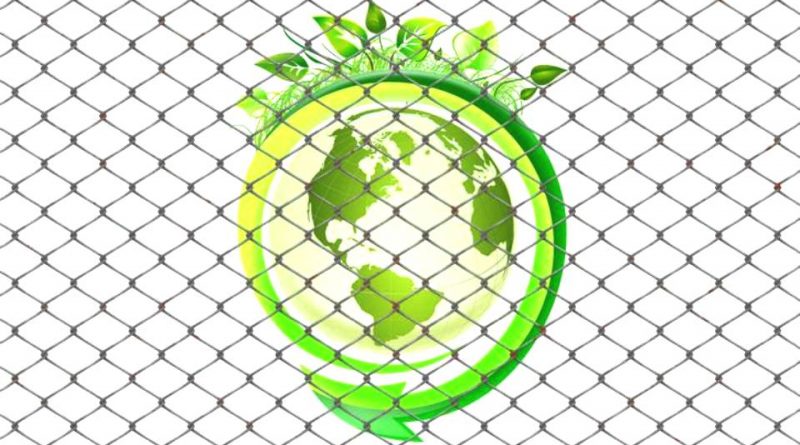 With the term Ecological Network, according to the scientific literature, it is possible to find different definitions according to the functions that were intended to be privileged, which in turn can be translated into different operational consequences.
According to one of the most widespread definitions, “the ecological network is an interconnected system of habitats, whose biodiversity must be safeguarded, thus paying attention to potentially threatened animal and plant species”.
According to another definition, it means “the series of reserves consisting of a central core with tight protection and a surrounding buffer strip, connected to each other by ‘corridors’ intended to facilitate the movement of fauna and flora”.
To these definitions must be added a consideration regarding the potential in terms of usability of the ecological network for local human populations: the ecological network, in fact, once defined as its priority objective that of biodiversity conservation, lends itself to going to constitute a landscape system capable of supporting recreational and perceptive functions.
In fact, the improvement of the landscape becomes an opportunity for the creation, for example, of low environmental impact paths (paths and cycle paths) that allow people to cross the territory and to benefit from the landscape resources (woods, hedges, rows, etc. .) and possibly territorial ones (places of memory, refreshment places, etc.).
The concept of network is closely linked to the concept of self-organization, which is central today in the systemic vision of life. A first concretization of the idea of ​​’ecological network’ belongs to UNESCO (1974), as part of the MAB (Man and biosphere program), a program proposed by Valerio Giacomini and Francesco Di Castri. In the United States, this idea was taken up by the Society of conservation biology (SCB), right from its foundation (1987).

Ecotones, buffer zones and natural corridors are concepts related to the idea of ​​transition zones between ecological units. These concepts, in addition to the characteristics of spatial transfers from one biological community to another, have attracted the attention and interest of ecologists, geographers and conservationists for many decades.
The ecological network consists of four interconnected fundamental elements:
– core areas: highly natural areas which are already, or may be, subject to a protection regime (parks or reserves);
– buffer zones: buffer zones, or transition zones, located around areas of high naturalness in order to guarantee the indispensable gradualness of the habitats;
– connection strips (ecological corridors): linear and continuous structures of the landscape, of various shapes and sizes, which connect the highly natural areas and represent the key element of ecological networks as they allow the mobility of species and the genetic interchange, an indispensable phenomenon for maintaining biodiversity;
– point or “scattered” areas (stepping zones): small surface areas which, due to their strategic position or composition, represent important elements of the landscape to support species in transit over a territory or to host particular micro-environments in habitat situations critical (e.g. small ponds in agricultural areas).