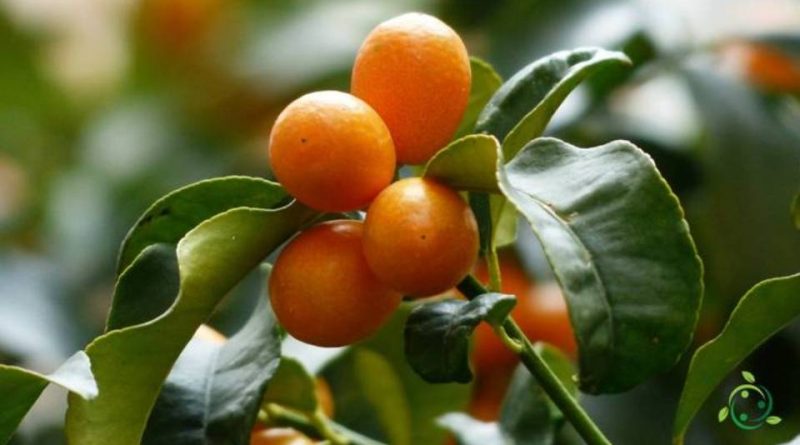 When to prune the Kumquat

The kumquat (Citrus japonica tobbese Thumb., 1784), also known as Chinese mandarin or kingen, is a small fruit tree belonging to the Rutaceae family. The term “kumquat” is a derivation of the Cantonese pronunciation of the characters 金橘, gam1 gwat1, literally “golden tangerine”.
This small citrus fruit can be grown in Mediterranean areas and, due to its small size, is also suitable for growing in large pots.
However, cultivation in pots does not exclude the need to ensure this plant has a sufficient number of hours of brightness and direct sunlight.
On the other hand, the pruning technique changes very little except in the period that, when cultivated inside an apartment, may be affected by the consequences of a milder climate.

Pruning period –
To know the time of pruning of the Kumquat, as well as for all plants, you need to know the physiology of this plant.
It is necessary to know that in this plant the floral induction of the buds begins during the winter rest period, while the maximum content of reserve substances in the leaves and branches occurs in the months of February and March.
The content of the reserve substances (which in turn is induced by the biochemistry of the vernalization period) determines the setting of the flowers.
For this reason, the pruning period of this plant should never be carried out in February and March, when the plant, after the cold period, is accumulating reserve substances. It would mean depriving it of parts of the drawings that would then be distributed for the vegetative and, above all, productive activity of the plant.
Similarly, in order not to interfere in the biochemistry of the plant and not to intervene at a time when the cold could weaken the parts just cut, periods in which the temperatures are very low should be avoided. Just as the period of excessive heat should be avoided in which the plant, with its high transpiration, would react badly to cesori interventions.
This indicates that pruning should be performed every year towards the period of May, with oscillation of the period between April and August depending on the latitude where it is cultivated, anticipating April in hot climates and postponing until the end of July – early August, climates colder. Another precaution is to carry out pruning every year once the plant is formed.
For the details of the pruning technique, see the following sheet.

The fruit –
The fruit of the kumquat, which takes the same name, looks like a miniature of an orange but more oval and longer; it is 3-4cm long and 2-4cm wide. Depending on the variety, the peel is yellow to red and the fruit can be oval or round. The fruit is generally produced from late November until February.
The fruit can be eaten fresh, after having thoroughly cleaned, including the peel, without even having to peel it.
Another way to savor these fruits is in the form of candied fruit but they can also prepare jams and other forms of use. In fact, the use of liqueurs is also known in which the whole fruit, left for a period of a few months in alcohol with or without sugar, gives the fruit the typical aromatic and gustatory properties, marginally also the color.
The fruit has digestive properties and also goes well with sweets and ice cream.