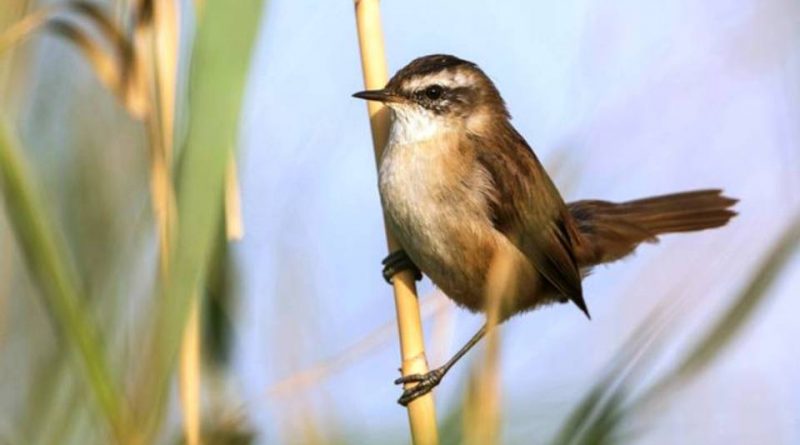 The Moustached warble (Acrocephalus melanopogon (Temminck, 1823)) is a bird belonging to the Acrocephalidae family.

Geographic Distribution and Habitat –
The Moustached warble is a species native to the Eurasian continent and peresent in its range in a rather fragmentary manner throughout the range.
It breeds in Europe, in the southern and eastern regions, and in southern temperate Asia and with specimens in north-western Africa.
It is a partially migratory species. Populations of southwestern Europe are resident, birds of southeastern Europe overwinter in the Mediterranean breeding area, and the Asian breed migrates to Arabia, India and Pakistan.
North of its range the species has sparse populations and is very rare up to Poland and Denmark; there have also been some reports in Great Britain.
In Italy, Acrocephalus melanopogon is both a sedentary and migratory bird.
Its habitat is that of lowland wetlands, with aquatic vegetation, such as sedges and reeds, where it nests. 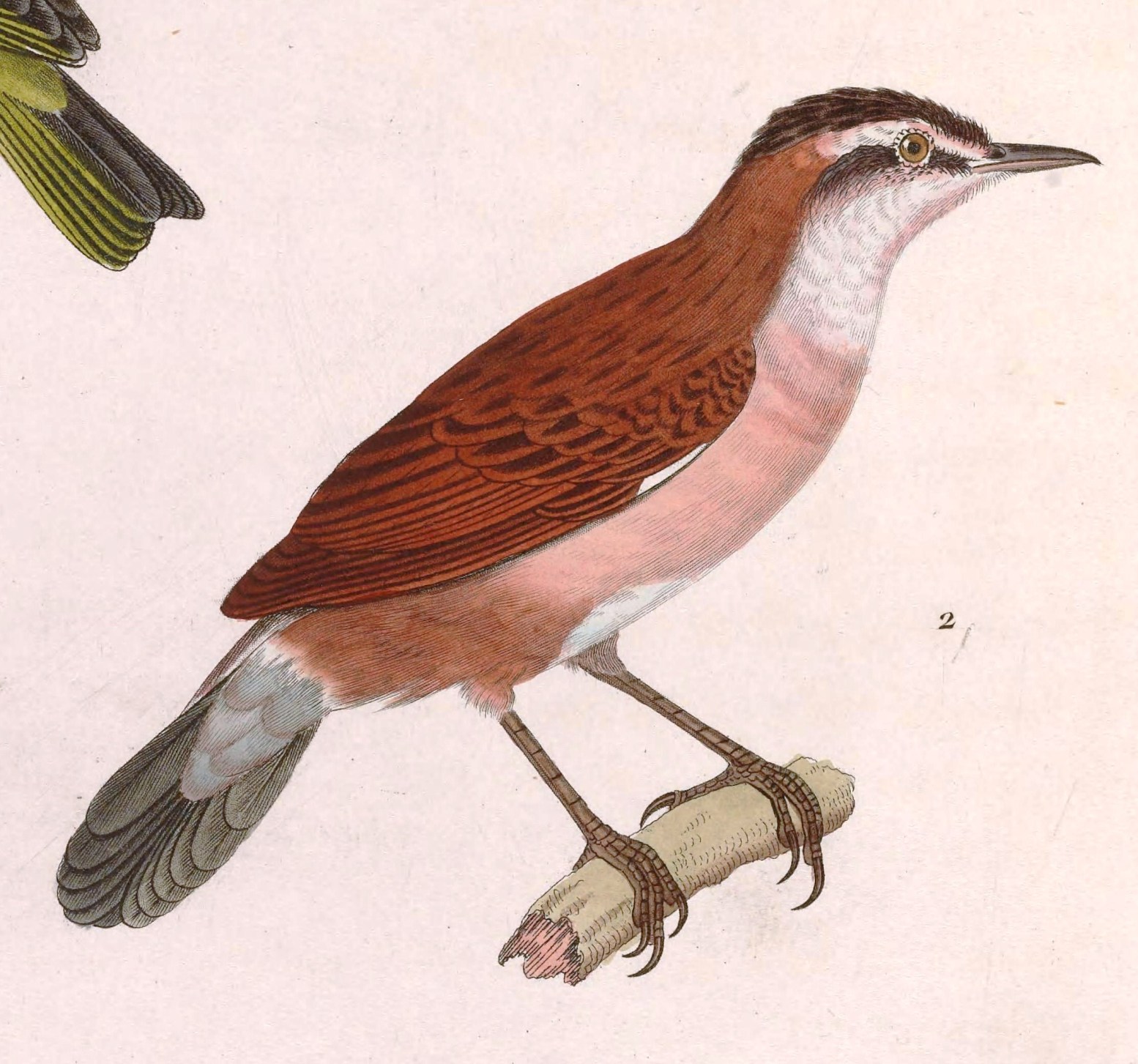 Description –
The Moustached warble is a small bird with a length of 12-13 cm for a wingspan of 15-17 cm.
It does not show sexual dimorphism with the indistinguishable adult males and females and with the young that closely resemble the adults.
The upper part is brown with fawn hues and dark brown – blackish streaks. The vertex instead takes on a very dark brown color, slightly lighter in the center and with barely perceptible streaks.
It also has an evident white eyebrow in the part from the base of the beak, which passes over the eye and reaches above the ears.
The beak is dark brown with an orange underside and dark brown – blackish legs.
The throat is white while the lower parts starting from the chest and up to the belly are off-white – fawn; finally, the undertail is whitish.
The song is fast and similar to other similar species, with the addition of some variations; in general his song is softer and more melodious than those of his peers and includes phrases reminiscent of the nightingale. This species does not sing in flight.

Biology –
The Moustached warble builds a nest on the water between reeds or rushes, inside bushes.
In the period from mid-April to June 3 to 6 eggs are laid. It has only one annual brood.
The incubation, which both parents provide, lasts 14-15 days.
The young are ready to take off at about 12 days.
This species is generally monogamous.

Ecological Role –
Like most birds of its genus, Acrocephalus melanopogon is insectivorous and also feeds on water snails.
The small organisms that can be easily hunted on the emerging vertical stems, where however it often builds the nest, are an integral part of this bird’s diet.
The world population, as well as the Italian one, is in decline due to the decrease of its typical marsh habitats.
In 2004 the Italian population was estimated at 600-1,000 couples.
Among the conservation measures it should be remembered that this bird, in Europe, is listed in Annex I of the Birds Directive (79/409 / EEC).