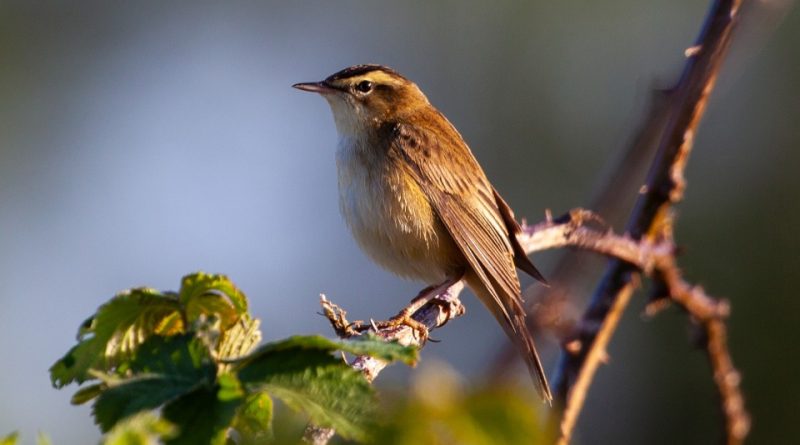 The Sedge warbler (Acrocephalus schoenobaenus (Linnaeus, 1758)) is a bird belonging to the Acrocephalidae family.

Geographic Distribution and Habitat –
Acrocephalus schoenobaenus is a migratory bird, which in winter settles south of the Sahara in Africa.
Its migration takes it, in the period from April to October, to almost all of Europe.
All Sedge warblers spend the winter in sub-Saharan Africa, from Senegal in the west to Ethiopia in the east, and up to the eastern Cape province of South Africa and northern Namibia. The path taken during the migration to the south, and any wintering areas, correspond to the breeding grounds of the birds. Ringed birds in the United Kingdom and the Netherlands were subsequently found from southwestern Iberia to Italy; birds from Sweden are recovered in central Europe and Italy; while Finnish birds are found in northeastern Italy and Malta east of the Aegean region. Birders from the former Soviet Union take routes across the Eastern Mediterranean Sea and the Middle East.
In Italy it is also breeding (Po Valley) and irregularly wintering.
The travel time and the migratory direction are innate to him and can exceed about 6,000 kilometers, as a nocturnal migrant who uses fat reserves.
The habitat of this bird is that of thick reeds and shrubs along the banks of lakes and rivers, in swamps, moors, fertile fields and cultivated land. 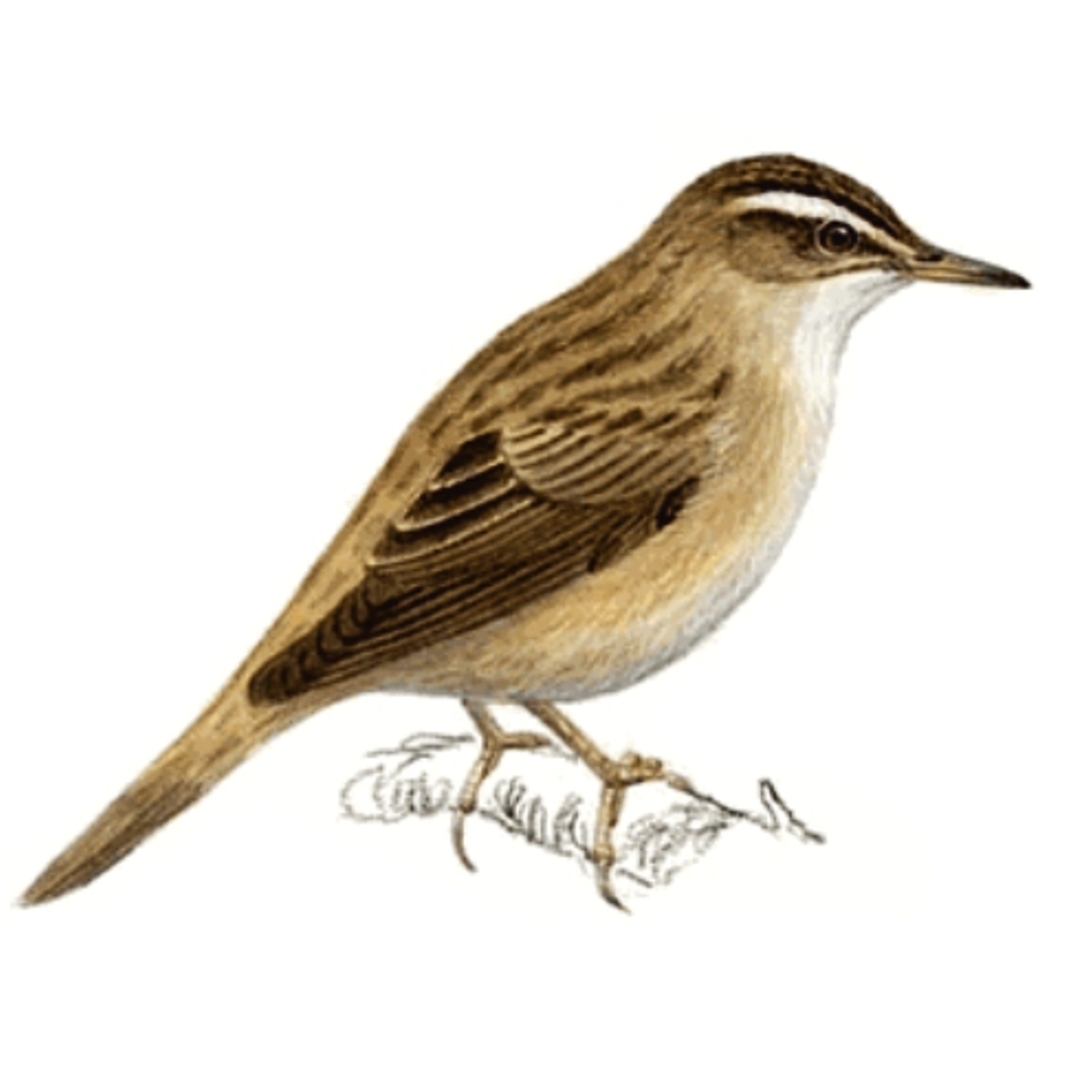 Description –
The Sedge warbler is a bird with a length of 12.5-13 cm, a wingspan of 18-20, for a weight that varies from 10 to 15 grams.
It is recognized for having the upper part of brown and gray, the lower part of yellowish color. It also has a whitish throat and a pointed beak. A light gray stripe and a black head covering are visible above the eyes. Males and females have the same color. The paws are dark brown – gray.
The juveniles differ from the adults by a fine dark brown speckling on the chest and lighter legs with pink hues.
The call of this bird is harsh and musical, which resembles a “tscheck” or a “schrrr”: it emits this sound especially when it is disturbed.

Biology –
For Acrocephalus schoenobaenus, sexual maturity takes over after one year. The main hatching goes from May to July. The nest is built in a low position a little height from the ground in dense vegetation.
The female lays there from 4 to 6 eggs which are hatched by both members of the couple, in turn for 12 – 14 days.
The birds will become able to fly after a period of 10 – 12 days.

Ecological Role –
The Sedge warbler is a bird that feeds on insects, spiders, small mollusks and berries. The birds feed in the low and dense vegetation, in particular reeds and rushes, but also in the cultivable fields and around the bushes.
From the point of view of its conservation, the loss of wetlands for food during migration and the expansion of the Sahara desert represent a threat to the breeding population. The birds begin leaving Africa in late February, gain weight in wetlands before and probably after crossing the Sahara, and arrive in Europe from March onwards.