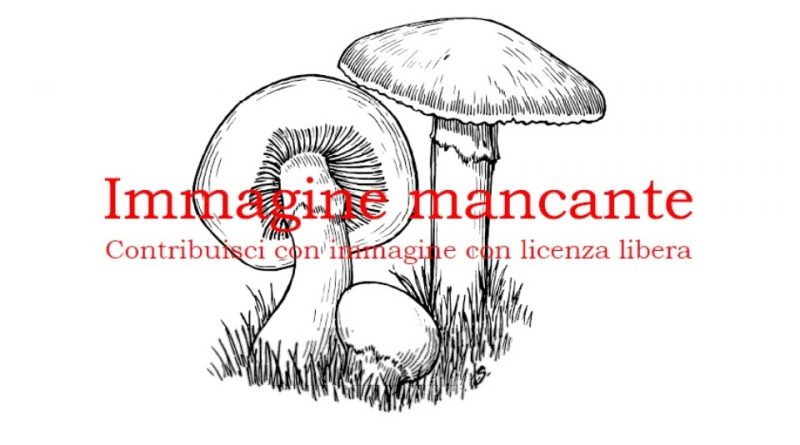 Systematics –
From the systematic point of view it belongs to the Eukaryota Domain, Fungi Kingdom, Basidiomycota Division, Basidiomycetes Class, Agaricales Order, Amanitaceae Family and therefore to the Amanita Genus, to the A. pantherina Species and to the A. p. Subspecies. Sunrise.

Etymology –
The term Amanita comes from the Greek ἀμᾱνῖται amanítai, a name given by the ancient Greeks to the mushrooms coming from the monteμᾱνoς Ámanos mountain of Asian Turkey.
The specific epithet pantherina comes from panthera panther: spotted or dangerous, like a panther.
The name of the subspecies alba comes from albus bianco referring in particular to the carpophore.

Geographic Distribution and Habitat –
Amanita pantherina var. alba is a very rare and not very widespread mushroom that grows in the period between summer and autumn.

Recognition –
This fungus is recognized for having the hat with an ivory-colored cuticle, variable between pure white and off-white, sprinkled with white warts that are not very visible because they are almost concolorous to the cuticle; convex to flat, streaked at the edge.
The gills are thick, white and free with collarium.
The stem is white, cylindrical, from full to semi-hollow. There is a white and streaked ring; the bulb is round enclosed in a circumcised volva.
The meat is unchanging white in color, fibrous in consistency, with negligible smell and taste.
Under the microscope, white spores are identified in mass.

Cultivation –
Due to its poisonousness, Amanita pantherina var. alba is not cultivated.

Customs and Traditions –
This variety of the tignosa panther is very rare and therefore absolutely not to be collected.
It is often confused as a discolored form of the main species.
From the point of view of toxicology it is as poisonous as Amanita pantherina. It is also particularly dangerous because it can be confused with common edible field mushrooms due to its white appearance.
It can also be confused, for the less experienced, with deadly white amanitas like Amanita phalloides var. alba and Amanita verna.

Preparation Method –
The white panther Tignosa is a mushroom not to be collected and not to be consumed absolutely both for its rarity and for its poisonousness.