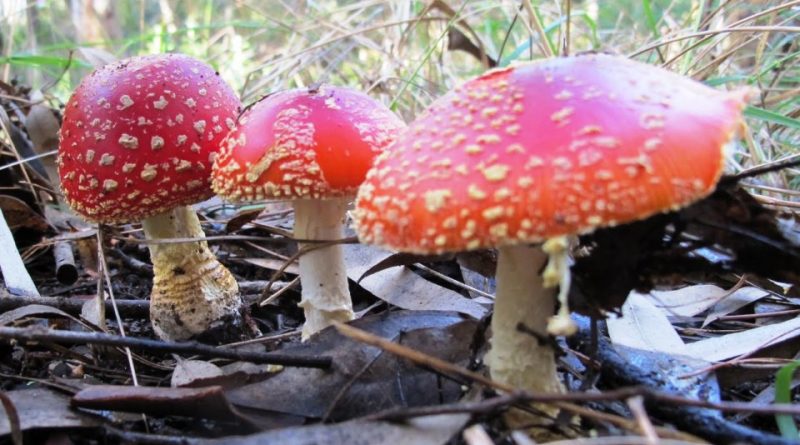 Systematics –
From the systematic point of view it belongs to the Eukaryota Domain, Fungi Kingdom, Basidiomycota Division, Basidiomycetes Class, Agaricales Order, Amanitaceae Family and therefore to the Amanita Genus, to the A. muscaria Species and to the A. m. flavivolvata.

Etymology –
The term Amanita comes from the Greek ἀμᾱνῖται amanítai, a name given by the ancient Greeks to the mushrooms coming from the monteμᾱνoς Ámanos mountain of Asian Turkey.
The specific muscaria epithet is due to the custom of Northern Europe where pieces of the mushroom were placed in water or milk to attract flies that remained stunned.
The name of the subspecies flavivolvata comes from yellow flavus and from volvatus provided with a volva or sheath: with a yellowish volva.

Geographic Distribution and Habitat –
Amanita muscaria var. flavivolvata is a fungus with wide diffusion both in Europe and in North and Central America.
It is a fungus that grows in the summer-autumn period, very widespread, especially in deciduous and coniferous woods. 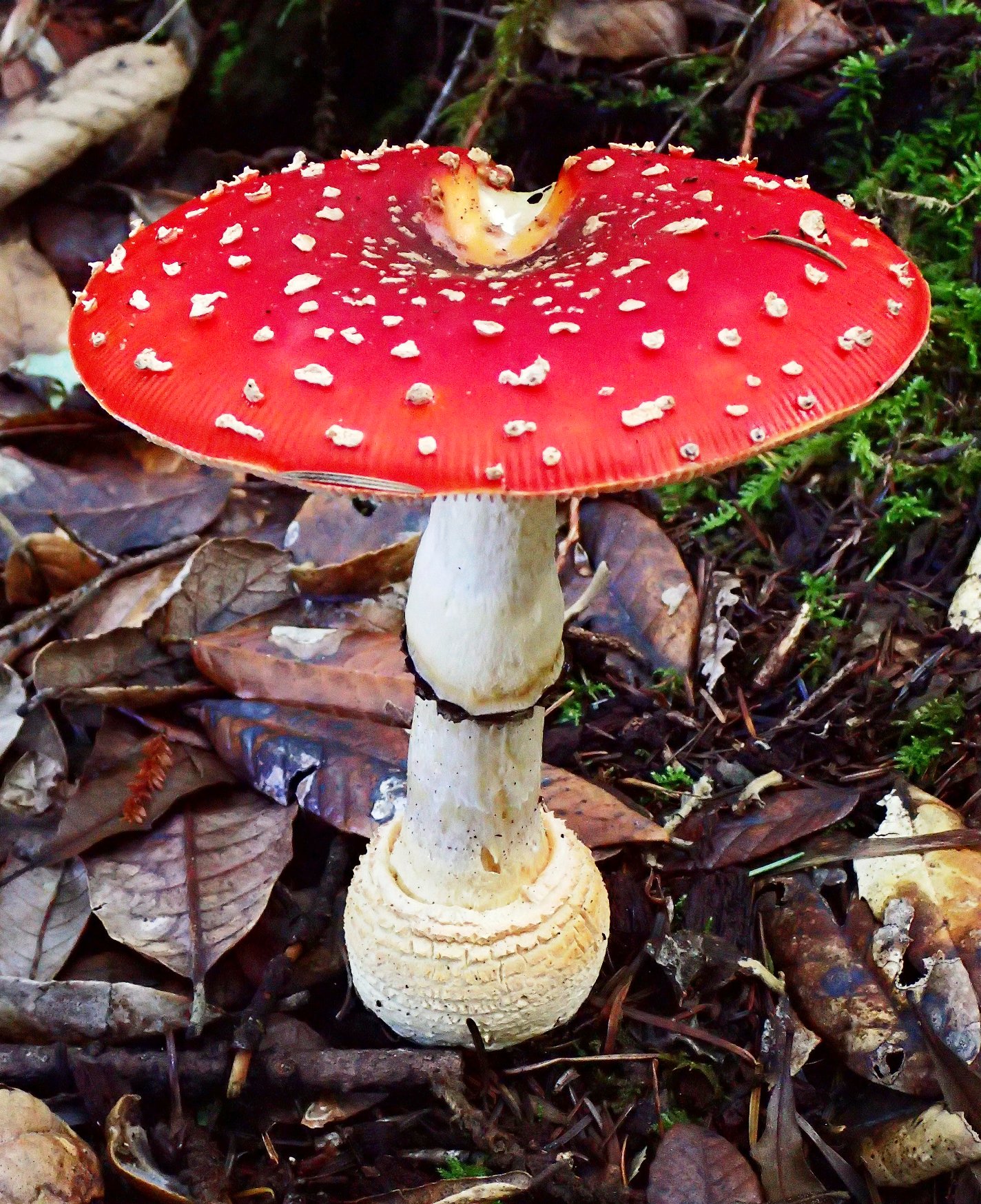 Recognition –
Amanita muscaria var. flavivolvata is recognized by the hat which has a convex to flat shape, with a bright red cuticle, slightly streaked at the edge, sprinkled with white or yellowish warts.
The gills are very dense, free, white and with the presence of lamellulae.
The stem is white, smooth above the ring, fibrous below.
The ring is white, pendulous and smooth.
The volva is dissociated into warts, white, surmounted by one or two circles.
The meat is white in color and compact in texture with negligible smell and taste.
Under the microscope, spores of 8-12 x 5-7 µ are identified; smooth; broadly ellipsoid;

Cultivation –
Amanita muscaria flavivolvata variety is not cultivated as it is poisonous.

Customs and Traditions –
This subspecies apparently contains the same toxins as Amanita muscaria.
The species is mainly associated with oak (Quercus) and various conifers, but can occur with other genera of deciduous trees.
It is a poisonous mushroom like Amanita muscaria and, therefore, it should not be collected in order not to disturb the habitat where it grows.

Preparation Method –
Toxic mushroom not to be collected and not eaten.