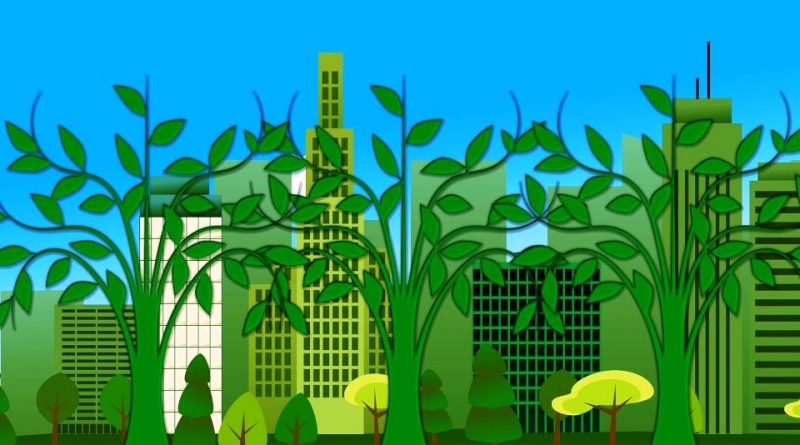 According to a report by the European Environment Agency, published on October 19, 2020, most of the protected landscapes (81%) in the European Union have a poor or very bad conservation status. In many cases, the quality continues to decline despite the targeted objectives to protect them. Grasslands, dunes, and bog and marsh habitats are the most fragile. They show significant deterioration trends due to changes in land and sea use, over-exploitation and unsustainable management practices.
This snapshot from the European Agency tells us, in a nutshell, that the Habitats and Birds Directives are not giving the expected results in protecting biodiversity.
This means that the European Union (and therefore all member states) is failing the conservation objectives it set out with the Habitats and Birds directives. And if you look at the biodiversity chapter, we are facing a hecatomb of biodiversity throughout the European continent.
According to this report, the Natura 2000 network is barely saved, for the rest we are faced, and in every sense, with the advance of a desert.
Among the causes of this environmental degradation, which as is well known involves loss of biodiversity, soil fertility, productive capacity of farms, connections with pandemics, etc., we find: intensive agriculture, uncontrolled urban expansion (urban sprawl ) and unsustainable forestry activities. Air, water and soil pollution also has an impact on habitats, as does the continuous over-exploitation of fauna through unsustainable hunting and fishing.
Added to these causes are the alterations caused to rivers and lakes, for example through dams and the excessive uptake of water, the spread of invasive alien species and climate change. In addition, the abandonment of agricultural land contributes to the continuous decline of semi-natural habitats, such as grasslands, and of their species, such as butterflies and various species of birds.
It is clear that in the face of this scenario, to say the least apocalyptic, the cure is neither simple nor easy.
It is clear that a profound change is needed in the European production model of food and land management, as in the background and as a direct cause we are witnessing increasingly rapid climate change and global warming, cause and effect.
In this sense, we will have to push on the accelerator of the much-desired energy transition, with the decarbonisation of transport and the energy sector above all, and obviously the improvement of regulatory instruments with a view to nature conservation. 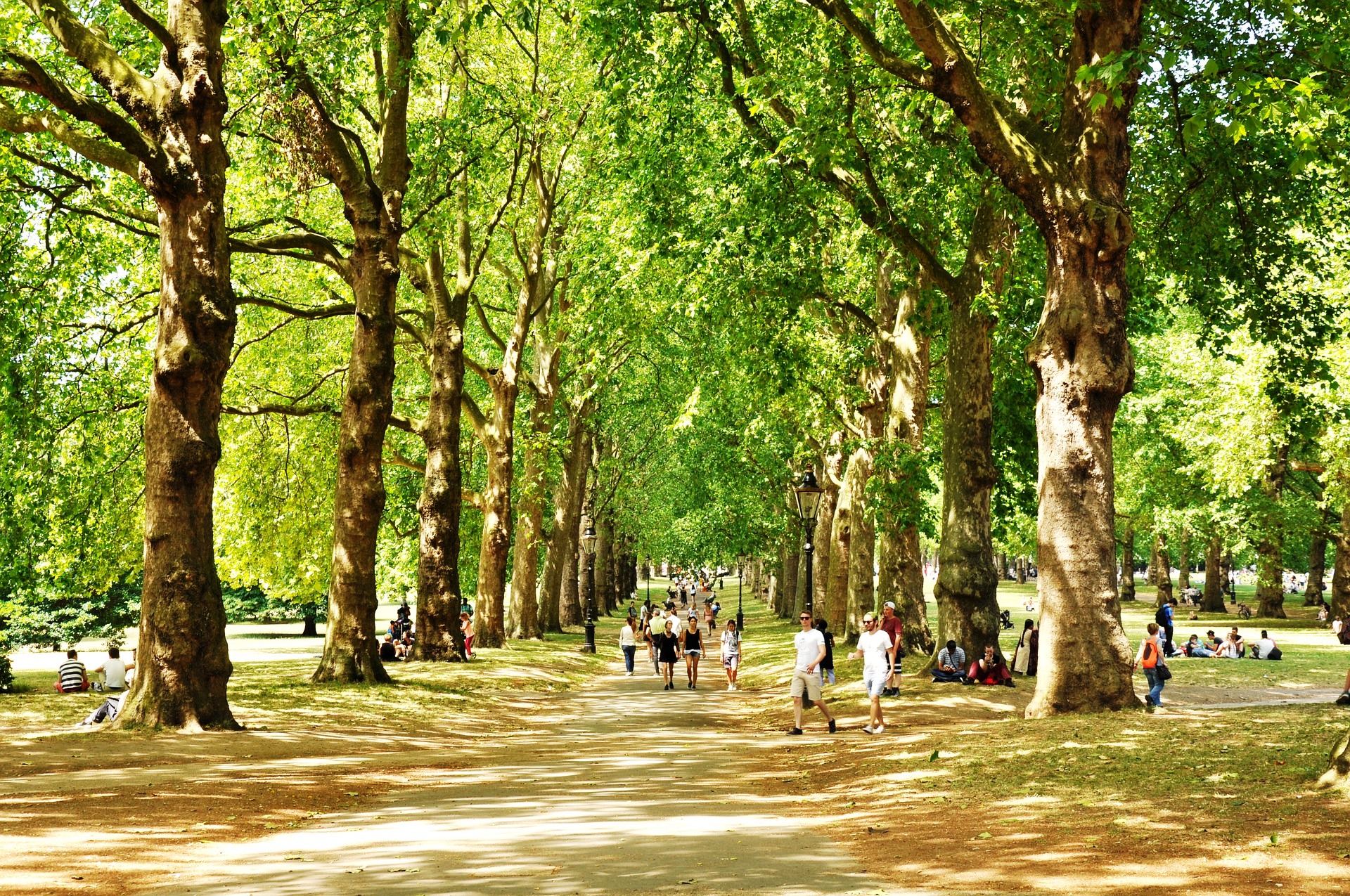 Yet today we could add a new instrument to all this, but to do so, we need a strong political determination in this sense and a financial availability that only EU instruments can make available through European stability mechanisms, such as the ESM and other resources. .
In this sense, it is appropriate to consider a reform of urban planning tools and therefore of territorial planning by inserting the mandatory nature of a habitat recovery.
In this sense, the Municipalities, which in Italy are those who have the urban planning responsibility of their territories, should access these resources, without a grant.
The planning model to be implemented should, however, have certain deadlines, otherwise there is a completely European and even more Italian risk of exceeding the objectives and, above all, obliging a percentage stability of the municipal area to be recovered to its original habitats.
The financial endowment should obviously act, in addition to the technical expenses for the drafting of the new Master Plan, among others, also the costs necessary for the appropriate expropriations or for the compensation to the legitimate owners of the lost income on the expropriated land assets.
However, a strong political will is needed to reconsider PRGs not as instruments of pure construction, which has created the known failures (and which is one of the causes of habitat loss) but as models for a new culture of the territory and its environments such as the only future guarantee for the protection of nature and the inhabitants who live there.
Among other things, in the background, the objectives of the European Green Deal, which are the set of political initiatives carried out by the European Commission with the general objective of achieving climate neutrality in Europe by 2050, and within it of the Strategy F2F (Farm to Fork) would allow PRGs to align with European objectives by giving themselves a new look, which we so much hope for.