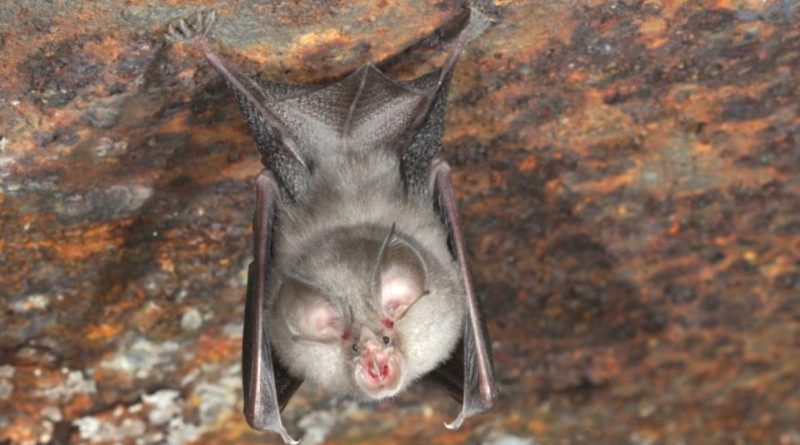 The Lesser horseshoe bat (Rhinolophus hipposideros Bechstein, 1800) is a bat belonging to the Rhinolophidae family.

Geographic Distribution and Habitat –
The Lesser horseshoe bat, with its subspecies, is widespread in the Palearctic Ecozone. We find it in a vast range that includes: Ireland, France, Spain and Morocco, Kashmir and Kyrgyzstan, through central and southern Europe (including the major islands and Maltese), Maghrebian Africa, Egypt, western Arabia. and northern and the rest of Southwest Asia (including Cyprus); Sudan, Eritrea, Ethiopia.
In Italy the species is present throughout the territory.
Its habitat is that of warm, partially wooded areas, in limestone areas, even in the vicinity of human settlements. In good weather it has been observed up to 1800 m and in winter up to 2000 m. 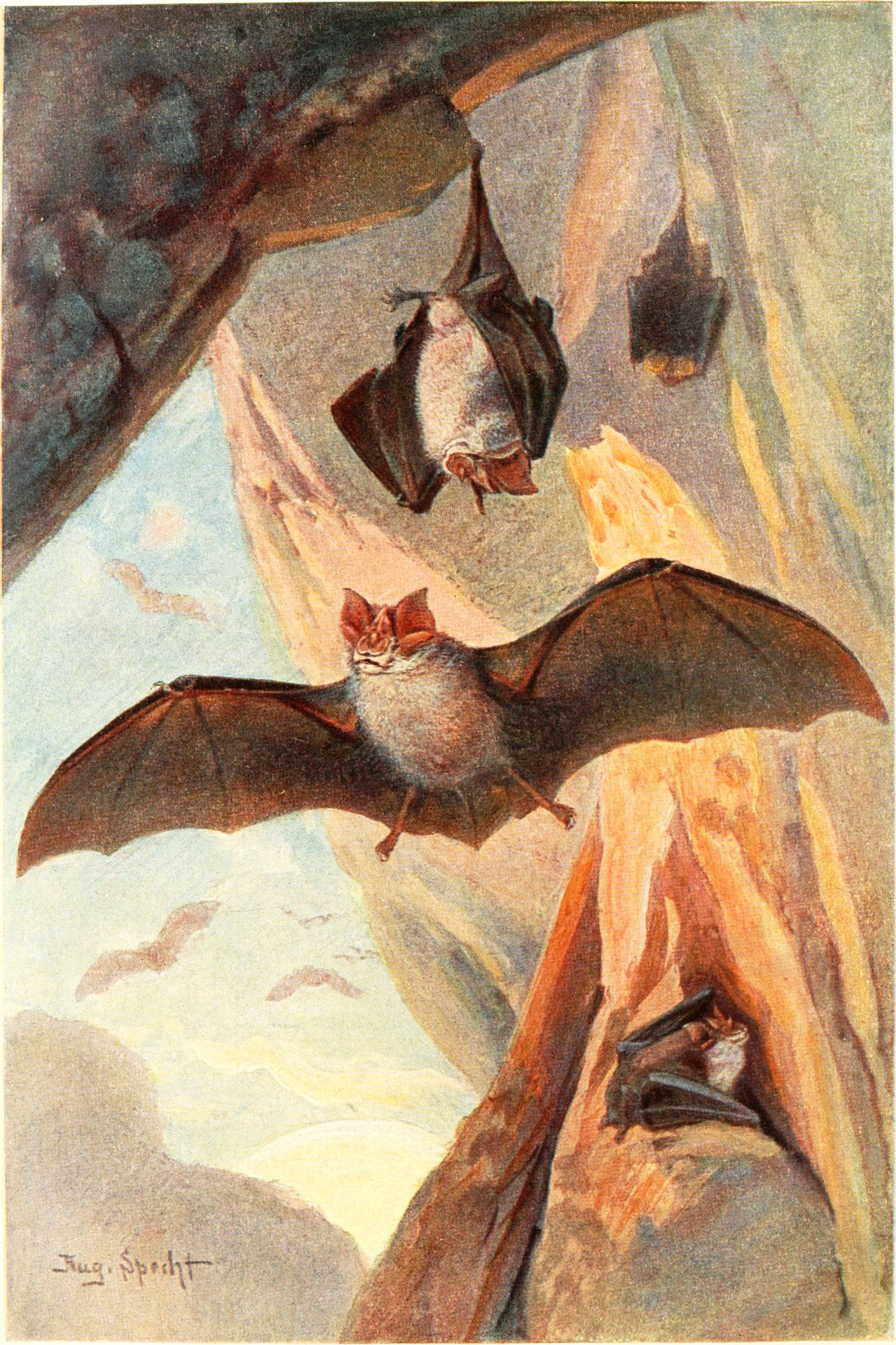 Description –
The Lesser horseshoe bat has a head-to-body length of 37-45mm, a tail length of 21-33mm, a wingspan of 19.2-25.4cm, the length of the ears of 12-19mm , for a weight of 5.6-9 grams.
It is therefore a small bat that is recognized for having a long, soft and fluffy fur. The dorsal parts vary from greyish-brown to brown, while the ventral parts are paler, greyish or greyish-white.
The nasal leaf is distinguished by a triangular lancet, with slightly concave edges and pointed end, a low, slightly rounded and sometimes flattened connective process, a hairless, long, narrow, wedge-shaped saddle, with the pointed end curved in forward and down. The anterior portion is narrow but entirely covers the muzzle and is provided with a deep central hollow at the base.
The lower lip has only one longitudinal groove.
The wing membranes are brown or dark brown in color.
The tail is long and completely included in the large uropathia.
The upper first premolar is relatively large and located along the alveolar line.
This bat emits high duty cycle ultrasound with long duration pulses at a constant frequency of 105–113 kHz and with maximum energy on the second harmonic.
The flight is agile, highly maneuvered and performed up to 5 meters above the ground.

Biology –
Individuals of Rhinolophus hipposideros mate in the period from autumn and more rarely in winter. Both sexes mature after 1-2 years of life. The maximum life expectancy is 21 years.
This species reproduces by giving birth one young at a time in the second half of June.
The unborn child opens his eyes after 10 days of life and is already able to fly after a month and is completely independent after another 2 weeks.

Ecological Role –
The Rhinolophus hipposideros, in the summer period, takes refuge in numerous colonies inside the buildings in the northernmost areas of the range, caves and mining tunnels in the southernmost ones. In this period, it forms nurseries consisting of several hundred females and some males. Arrived in the winter period, it hibernates alone in caves, mining tunnels and cellars, with temperatures of 4-12 ° C and high relative humidity. Here he clings to the walls or to the vaults with only his feet. Predatory activity begins at sunset. It is a sedentary species, with maximum displacements up to 153 km.
Its diet is based on insects, particularly Diptera, Lepidoptera, Neuroptera and Trichoptera caught on the ground or on branches in woods, parks, scrubs and bushes.
This species, according to the IUCN, is rated in Danger (EN) because it is strongly troglophilous, and therefore in decline due to the disappearance of habitat caused by the intensification of agriculture and the disturbance to colonies and the disappearance of useful refuge sites in buildings). Several colonies have disappeared especially in recent years (at least 2 out of 5 since 1998 in Campania, including one in a properly managed protected area; the only known breeding colony in Val d’Aosta) at an observed rate greater than that of other Rhinolophus . The species is more sensitive than its congeners to anthropic disturbance: the replacement of hipposideros with ferrumequinum in disturbed areas has been observed. The length of generations is estimated to be 10 years and it is estimated that there has been a population decline due to habitat loss of more than 50% in 3 generations.
This species is listed in Appendix II, IV of the Habitats Directive (92/43 / EEC). Protected by the Bonn (Eurobats) and Bern Conventions. The species is present in protected areas.