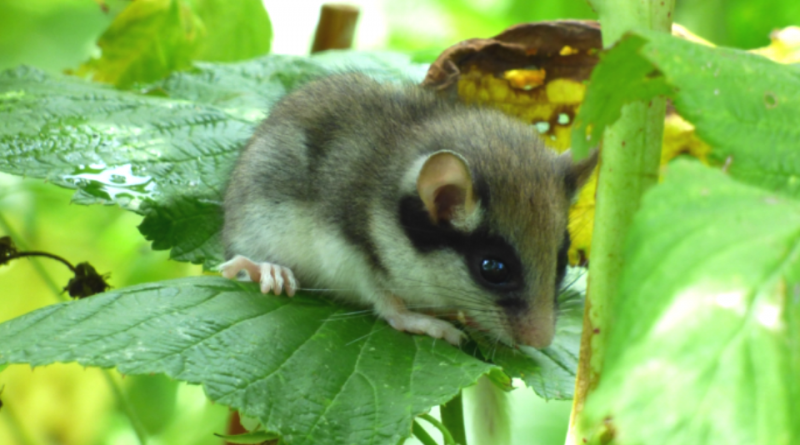 Geographic Distribution and Habitat –
The garden dormouse is a mammal that lives mainly in Europe and is widespread from the Iberian Peninsula to Estonia and Ukraine. It is also present in the major islands of the Mediterranean, such as Corsica, Sardinia, Sicily and the Balearics.
On the other hand, it is absent in England, where there are finds from the Roman age, probably attributable to introduced specimens.
Its habitat is that of the woods (in particular the oak woods) up to a maximum altitude of 2000 meters. It can also be found in fields full of bushes and on sunny slopes characterized by the presence of rocks. The oak can also find shelter, especially when the first cold weather arrives, in rural houses or huts. 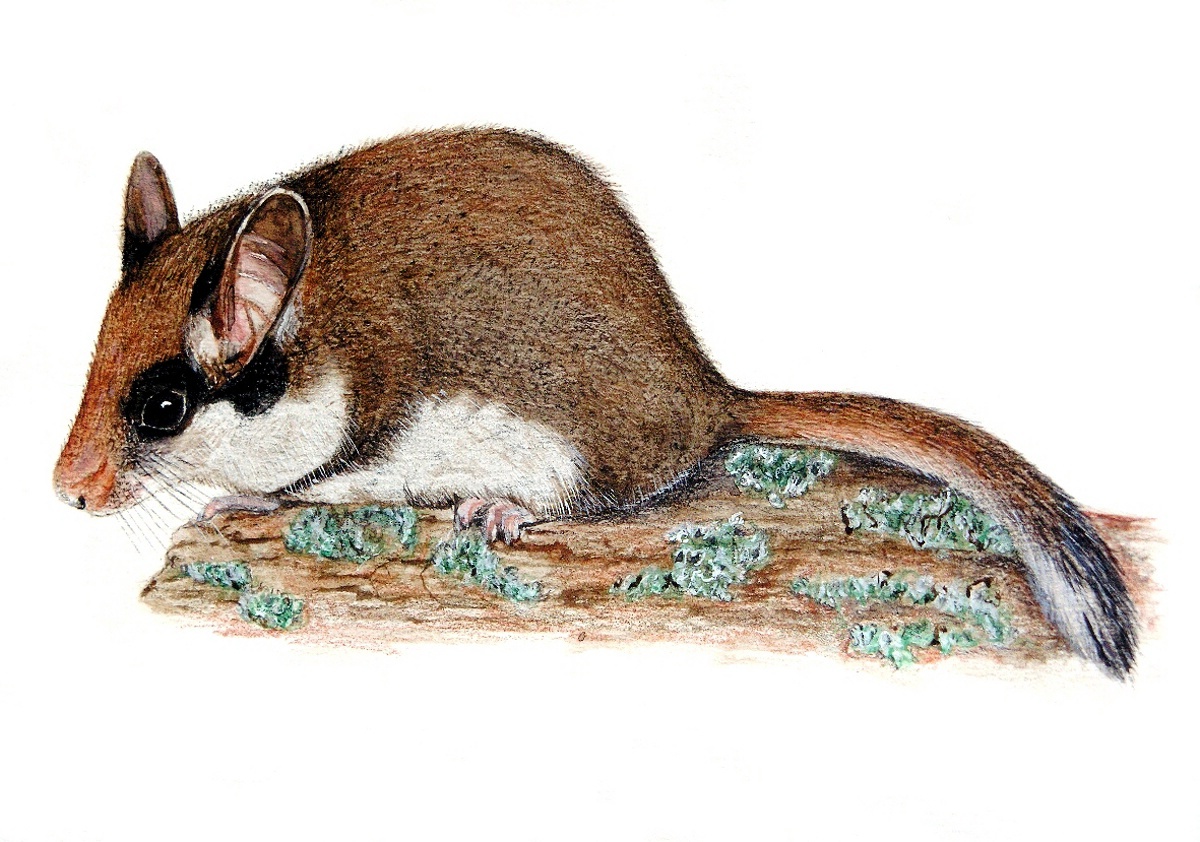 Description –
The garden dormouse has a head-body length of 11-17 cm, a tail length of 9-13 cm, for a weight of 50-150 (180) grams, with sexual dimorphism where the male is normally larger than the female.
Animal very similar to the dormouse which has an elongated body with a gray-brown coat above with cinnamon tones, white undersides and cheeks.
It has a black mask on the muzzle, which is a little concave, around the eyes, which are large, black and protruding, and the ears, which are wide, elongated and rounded. the legs are short; the posterior ones are longer, with 5 fingers and 5 plantar pads.
The tail is long and with longer hairs, blackish above and white below, at the apex.
The verses are: squeaks, rumbles, hisses, hisses and screams.

Biology –
Eliomys quercinus reaches sexual maturity in the year following that of birth.
Mating takes place from April to August and gestation lasts about 23 days.
There are one or two births a year, with 2-9 little nudes and blinds.
This mammal usually builds large spherical moss-covered nests that have a single opening to one side, although it sometimes prefers not to build them and occupy squirrel or bird nests.

Ecological Role –
The garden dormouse is a small mammal with mainly nocturnal habits and with a winter hibernation phase that goes from October-November to April-May together with several individuals in order to warm up with one another. When the temperature rises, he usually wakes up from time to time to eat the accumulated food reserves.
It is also a very agile animal that loves to jump and climb trees up to the thinnest branches. In the late autumn period, it digs a den where it stores food and at the same time eats a huge amount of it, gaining weight in order to prepare for winter hibernation.
It feeds on insects, especially lepidoptera (both in the larval and adult form), on birds’ eggs and wild fruits. In intensive fruit cultivation, it can cause damage, as it is usual to taste large quantities of fruit without consuming any of them entirely.
As far as its conservation status is concerned, in many countries of central-eastern Europe the species is reported to be decreasing.
On the other hand, there is no reliable information on the status of the Italian populations, although Eliomys quercinus is still relatively common. There is some concern for the island populations, where a certain rarefaction is reported.