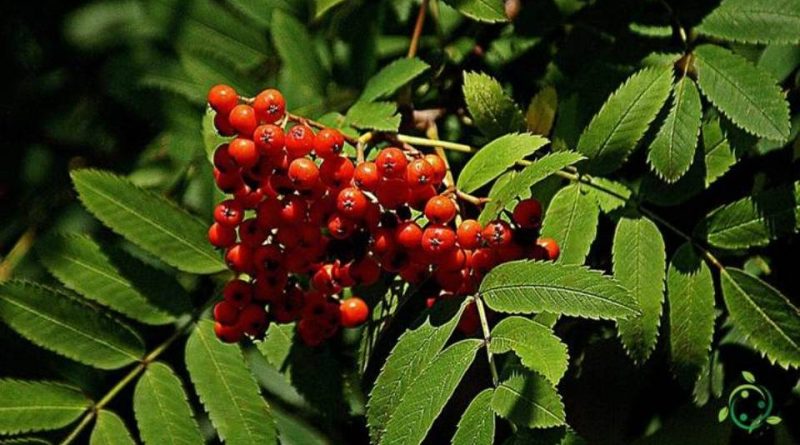 How the rowan propagates

The rowan (Sorbus domestica L.) is a fruit tree belonging to the Rosaceae family and of the genus Sorbus. The fruits are commonly called sorbole. There are two varieties of this species: one with more elongated pear-shaped fruits (similar to small pears), and the other with maliform, more round fruits (similar to small apples).
In addition, the rowan cultivars, in addition to their shape, are distinguished from each other according to the ripening period, which varies from August to October.
Among the varieties available, the most valuable are the “Sorba-pear major September” and the “Sorba-apple October”; the latter is the best from a qualitative point of view.
As for the multiplication, the rowan multiplies by seed or by grafting; the plants obtained from seed, besides being heterogeneous, develop very slowly, entering into production at the 15th year of life.

To anticipate fruiting, it is advisable to graft on hawthorn or quince, the latter is still sensitive to limestone and drought and constant production is not obtained before the 10th year; for this reason, the rowan is not very common in the form of specialized fruit plants, in addition to the large size of the tree which makes harvesting difficult.
However, its presence on the farm or for personal use makes this plant an interesting solution, first of all because it increases the biodiversity of the species present and then because the presence of more species increases the number of pollinators and therefore of the pollination process and, therefore, of the production of other fruit trees that take advantage of entomophilous pollination.
The forms of cultivation that can be implemented on the rowan are the pyramid, the pot and the free form, with planting spans between 4 X 3 m and 6 X 4 m, with an investment of 400-800 plants / ha.