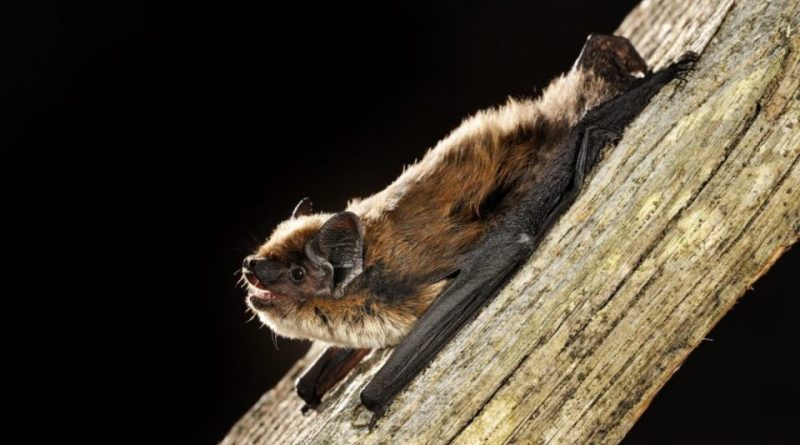 Savi’s pipistrelle (Hypsugo savii Bonaparte, 1837) is a bat belonging to the Vespertilionidae family.

Geographic Distribution and Habitat –
Savi’s pipistrelle is a bat widespread in the Palearctic Ecozone, with Central Asian and Mediterranean distribution.
Its range includes the islands of Cape Verde and the Canary Islands, Burma, NE India, Russian Far East S (Primorye S) and Japan N. Great Britain (occasional finds), southern France, Switzerland, Austria (where possibly extinct), limited areas Germany, Poland (Silesia), southern Europe (including the major islands; not reported for the Maltese Islands; in the Balkan Peninsula only in the marginal Mediterranean belt); towards E, approximately between 50 ° and 30 ° of latitude, up to northern Japan (Hokkaido); Northeast India and Burma; Cyprus, the Canary Islands, Cape Verde, Morocco and Algeria.
This bat, in Italy, is present throughout the territory.
Its habitat is that of rocky heights, deep valleys, cliffs, woods and forests of various kinds but also in city parks, agricultural areas and buildings up to 3,300 meters above sea level. 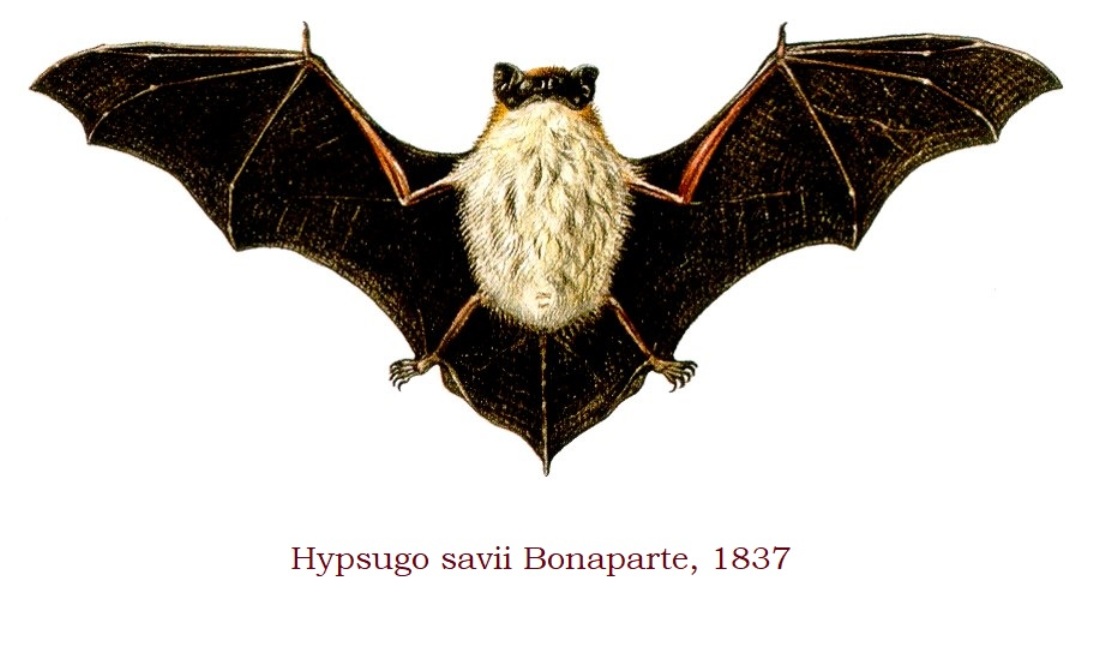 Description –
Hypsugo savii is a small bat with head-body length of 45-60mm, forearm length of 32-38mm, tail length of 31-42.5mm, foot length of 6-8. mm, length of the ears of 10-5 mm, for a weight of 5-10 g.
It is recognized for having a long, dense, soft and shiny fur. The dorsal parts are pale yellowish-brown with dark brown hairs at the base, while the ventral parts are yellowish-white or greyish-white with a brownish-blackish base.
The muzzle is blackish, broad, with two glandular masses on the sides.
The ears are dark brown or black, large, triangular in shape, well separated from each other and with a rounded tip.
The tragus is about half as long as the auricle, with the posterior edge slightly convex, with a small lobe at the base and with a rounded tip.
The wing membranes are dark brown.
The tip of the long tail extends slightly beyond the large uropathagium.
The limestone has a small but visible terminal lobe.
This bat emits low duty cycle ultrasound in the form of almost constant frequency intermediate duration pulses starting at 35-38 kHz and ending at 30-33 kHz.
The flight is slow, straight with short glides and performed at 10-50 meters above the ground.

Biology –
Hypsugo savii begins reproductive life after the females reach sexual maturity after one year of life.
The mating period takes place between the end of August and the beginning of September.
This species usually gives birth to two young at a time, in the period from mid-June to early July.
The newborn weighs about 1.2 g at birth and is weaned at 7-8 weeks.

Ecological Role –
The Savi’s pipistrelle is a highly versatile species from an ecological point of view, strongly synanthropic and generalist, foraging practically in all regional habitats, including in areas with greater urbanization.
This bat tends to form, in the spring period, nurseries of 20-70 females inside tree cavities, under exfoliated barks and in rocky crevices or in walls, while in winter it hibernates and takes refuge individually, preferring natural underground cavities or artificial.
Make trips between the various seasonal sites up to 250 km. The predatory activity begins before sunset and continues throughout the night.
This bat feeds on small insects, particularly diptera, lepidoptera, hymenoptera and neuroptera captured in flight over water, on the forest canopy, along rocky reliefs, country roads and towns and around the light of street lamps. Some specimens have been observed hunting on the sea surface in broad daylight in some parts of the Adriatic.
From the point of view of its survival, Hypsugo savii is listed as “Least Concern” in the IUCN Red List of threatened species. This is because its population is believed to be stable and there are no particular threats affecting it. Among other things, many countries protect all their bats; moreover, the Hypsugo savii, in the countries that have ratified the treaty, is also protected by the Bonn Convention (Eurobats).
In Europe it is included in Annex IV of the EU Habitats and Species Directive.