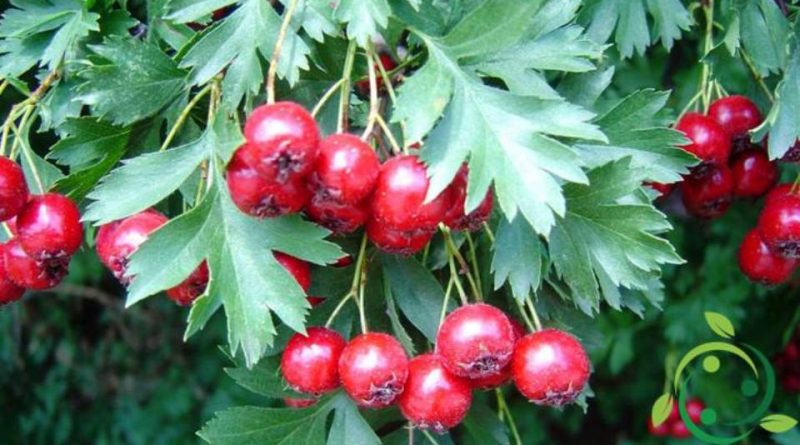 Azarole (Crataegus azarolus L.) is a plant that belongs to the Rosaceae family.
Many botanists believe that this species is native to Asia Minor or the island of Crete, from which it would have spread as a cultivation throughout the rest of the Mediterranean and Europe.
Azarole is grown in Italy, mainly with three varieties which are:
– Azarole red from Italy;
– White Azarole from Italy;
– Canadian yellow azerole;
– other cultivars, but are more widespread in other states.
The azerole can also be reproduced from seed, as it retains the varietal characteristics, but is very slow in fruiting.
For this reason it is preferably grafted on “hawthorn”, but “pear free”, “quince” and “medlar” can also be used.
Some of the varieties are self-sterile, so to have fruiting it is necessary to plant or have at least two different varieties present to pollinate each other.
Some varieties are partially self-fertile and with only one variety the production would still be limited, therefore they take advantage of cross-pollination (within a few tens of meters from other varieties).
However, it may be interesting to produce such of some varieties in order to preserve the genome and, in this case, it is necessary to start from portions of semi-woody twigs that have at least two buds and 10-15 cm long. if possible, it is necessary to obtain cuttings with at least one basal and one apical leaflet, which allow the cutting to continue synthesizing the substances necessary for better rooting.

The best period for obtaining the cuttings is spring.
A suitable soil must first be prepared, which is obtained by mixing three parts of sand (possibly siliceous) with one part of organic soil or brown peat. At the base of the pallets or jars a layer of a few cm of expanded clay or crushed stone should be placed to increase drainage, avoiding stagnation which, in the formation of the young roots, is deleterious.
Once the soil has been prepared, it should be placed on jars of 10 cm in diameter or on pallets, if you have a cold greenhouse, and always kept in shady areas and with high relative humidity.
The cutting should be placed inside the soil and, first of all, immersed in rooting hormones that you can also prepare by hand.
The cuttings should be kept in the soil continuously moistened but avoiding stagnation and after a few weeks you can witness the emission of the first leaves. This will mean that the rooting has taken place.
The young seedlings, before being transplanted, must remain in the pots for a year.
In this way you will have obtained mother plants from which to take future grafts, safeguarding the variety that you consider interesting.