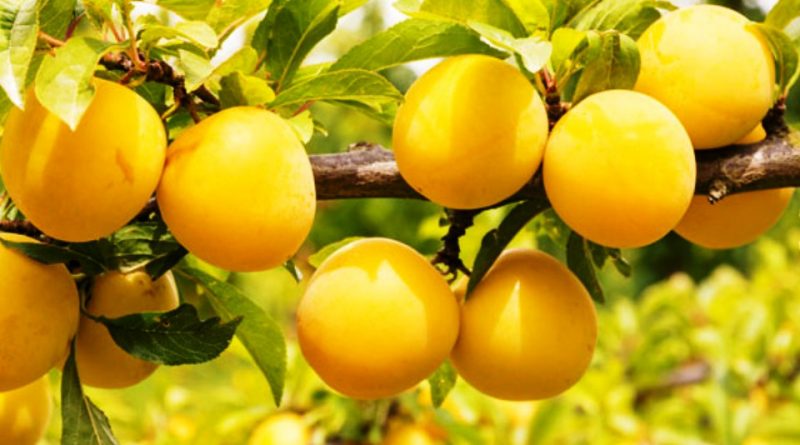 How to prepare a cutting of Plum

The production of European plum trees, also known as plum trees (Prunus domestica L., 1753) is an interesting method for the production of self-rooted plants.
However, it is a technique in which the answers of the individual plum species must be known, therefore not only of the European one but also of other species, in order to know the specific rooting capacity and response.
It should also be remembered that the propagation of the plum tree can take place: by seed, cutting, air layering and micro-propagation in order to obtain the rootstocks, while the graft is used for the epigean part.
By way of information for the rootstocks we mention:
– Seed Myrobalan (P. cerasifera);
– Myrobalan 29C, as used also with apricot it replaces B;
– Myrobalan B, suitable for grafting;
– Marianna, of which there are several types, resistant to asphyxiation;
– Jaspi and Junior, the latter is a bit more sucker.
Returning to the propagation technique of plum tree by cutting, remember that the best technique is that of basal heating of the substrate but you can also start on cuttings to be rooted in jars and using, where possible, mulch or cover with plastic film to increase the relative humidity content.
The substrate in which to root the plum cuttings must be of siliceous sand and potting soil in the 4: 1 proportion and the bottom of the pallet or of the pots consisting of a 2 cm layer of expanded clay or crushed stone 1-2 cm in diameter. The presence of this layer allows an optimal drainage of excess water and prevents the onset of root rot which in this phase would also be lethal.

The basal heating technique allows to have good percentages of self-rooted plants and, among other things, some Sino-Japanese cultivars show that they do not need hormonal treatment which is instead recommended in European species.
The astoni obtained with this method, after 10 months of vegetation, for different cultivars, are already commercially acceptable.
With the polyethylene bag, a lower percentage of plants is obtained than with basal heating but with the same vegetative developments.
For the choice of rooting hormones it is recommended to use those on the market or the possibility of some preparations in the company.
The cuttings must be taken in the vegetative period, therefore from the beginning of spring, choosing woody twigs, with some buds, the presence, where possible, of a basal leaf and an apical one, cutting portions of a twig between 10 and 15 cm.
During the whole period of rooting, the need to keep the cuttings in shady areas is highlighted, watering to always keep the substrate moist but without stagnation and nebulizing, if you are not in the greenhouse, continuously to keep the relative humidity high.
The sign that the cutting begins to take root will be when it begins to emit shoots and, above all, leaflets.