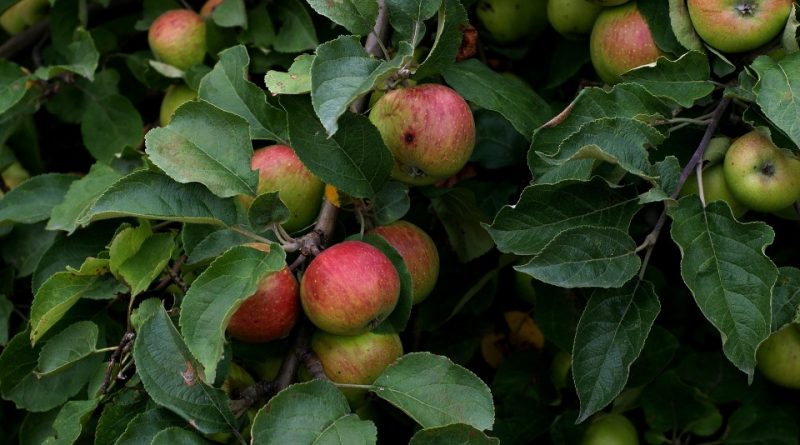 The apple tree (Malus domestica Borkh., 1803) is an arboreal fruit species of the Rosaceae family.
The propagation of the apple tree, unlike other plants, has some difficulties in being produced by cuttings as the picked twig cannot produce a sufficient root system, or it will emit them too slowly, ending up drying out. In this case, the best method is surely the one for layering which is, ultimately, a cutting that takes place in longer times but maintains its vitality as it remains attached to the mother plant.
In general, then, the apple tree is propagated using a rootstock, which already has a root system.
As regards the rootstocks, the availability landscape is always expanding in function of multiple needs.
The varietal panorama is in fact very wide and for the choice we refer to the lists of varietal orientation contemplated in the finalized project of the MiPAF, which are shown below:
– Gala Group: Sansa, Gala schnizer, Prime red, Summerfree
– Red Delicius Group: Early red one, Red chief, Scarlet spur

– Golden Group: Golden delicious cl b, Smoothee, Tentation
– Jonagold Group: Novajo, Renetta of Canada, Querina
– Stayman Group: Staymared, Superstayman, Stayman winesap Lb 781
– Fuji group: Fuji kiku 8, Fuji naga-fu 12
– Others: Emperor Dallago, Granny Smith, Annurca, Pink Lady.
For the cultivation of these varieties then the main rootstocks used are:
– M9, for high density systems
– M9 clones: EMLA, less sucker, T3377, T338, T339 (Nakb) productive
– similar M9: Pajam1 and 2, the former is less vigorous
– M26, for fertile and non-asphyxial soils
– Cover 2, gives quality.
Ultimately, for the multiplication and propagation of the apple tree, this occurs, more than anything else, by seed, stump layering and trench offshoot for obtaining rootstocks, even if there is a decrease in seed francs, while using the graft for the upper part.