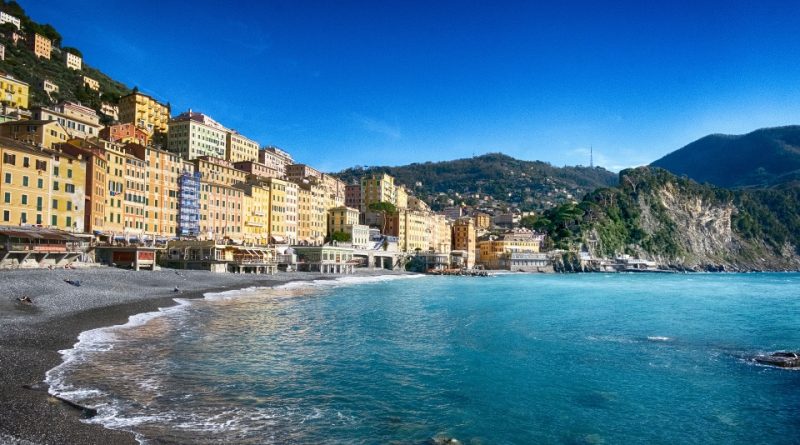 According to the latest ISPRA SNPA (National System for Environmental Protection) data, recently published in 2020, the increase in land use does not go hand in hand with population growth; in a nutshell, in Italy, the system of construction and cement more than the population is growing.
From this point of view, the new ISPRA SNPA report on land use in Italy outlines a far from reassuring picture.
During 2019, the land “swallowed” by cement has grown again, removing another 57 square km, not only from the ground but also from the habitat systems, which, in turn, involve and drag with them a very dangerous loss of biodiversity .
In Italy, but it is not the only one in Europe, it is built with a speed that goes on at a rate of 2 square meters per second.
So much so that this figure even exceeded that of population growth. In a nutshell, cement grows more than the population on the peninsula.
This datum denotes a trend far from the European targets, which instead foresee a path of zeroing net land consumption by 2050 and turn on a red warning light that does not want to mention going out.
All this, as mentioned, involves a consumption of soil, a degradation of the territory and the loss of the functions of our ecosystems which, according to the report, continue at a rate that is no longer sustainable.
Moreover, and this alarming fact is added to the others, the loss of natural soil and, therefore, of habitats is associated with the increase in hydrogeological and seismic risk areas. In 2019, 10% of the areas with average hydraulic hazard P2 (with a return time between 100 and 200 years) and almost 7% of those classified as high hazard P3 (with a return time between 20 and 50 years) were now “sealed” ).

In all of this, the region most at risk is Liguria, where the percentage of soil waterproofed in areas with hydraulic hazard reaches almost 30%. Obviously, even in their unitary criticality, there are significant differences from territory to territory. Let’s see.
– With +785 hectares, Veneto, for example, is the region that consumed the most soil in 2019 (although less than 2017 and 2018), followed by Lombardy (+642 hectares), Puglia (+625), Sicily ( +611) and Emilia-Romagna (+404). The Aosta Valley, on the other hand, with only 3 hectares, is the one closest to the “Land consumption 0” objective. At the level of individual municipalities, the black jersey belongs to the Municipality of Rome which, with an increase of 108 hectares of artificial soil, is confirmed as the Italian municipality with the largest amount of land transformed in a year (reaching 500 hectares from 2012 to today ); in this sad podium follow Cagliari (+58 hectares in a year) and Catania (+48 hectares).
Unfortunately, according to the Report data, soil consumption not only grows in territories already largely urbanized, but also in protected areas (+ 61.5 hectares in the last year) and in areas bound for landscape protection (+1.086 hectares ).
In the background, of course, urban planning rules and building regulations that still travel on criteria “updated” to the 50s of the last century and that make us understand how politics in Italy must begin to speak a new language if it does not want to totally lose the dynamism of the its territory and to deliver to future generations a destroyed and poorer country.
In all this because, perhaps, and too many people miss the issue, soil is a non-renewable resource.
The data presented by ISPRA tell us that today every newborn is born in Italy with a “cement dowry” of 135 square meters and with an increasingly poor natural heritage in its habitats and biodiversity.
An urban planning and ecological vision is urgently needed, because outside of ecology there is no history, wealth, well-being and freedom of any country.